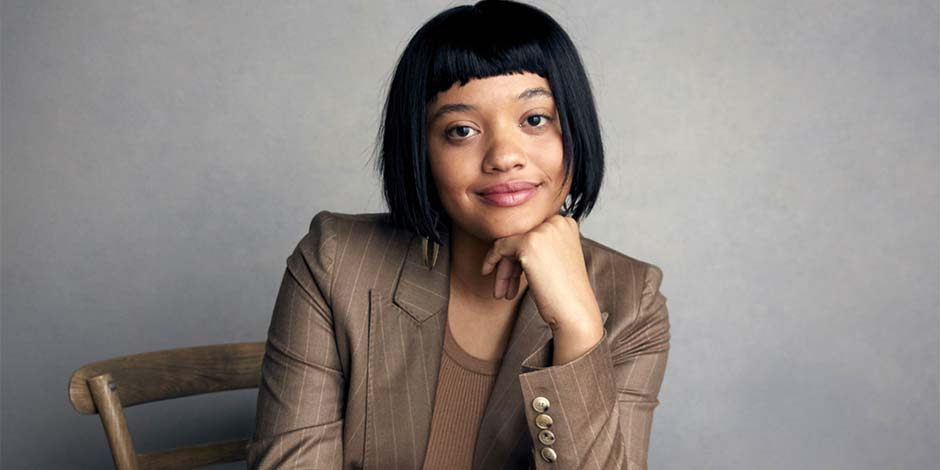 As of 2020, Kiersey Clemons is in her mid-20s. She was born on 17th December of 1993 in the city of Florida state, Pensacola, in the U.S. Thus; she belongs to American nationality. She is the daughter of African- American descent father and a Euro-American mother.

Although their names are yet to reveal, she prefers to keep it private, but we know that her father used to serve in the military. She also has a sister. Clemons given birth name is Kiersey Nicole Clemons, and she is of mixed ethnicity with African- American and European descent. 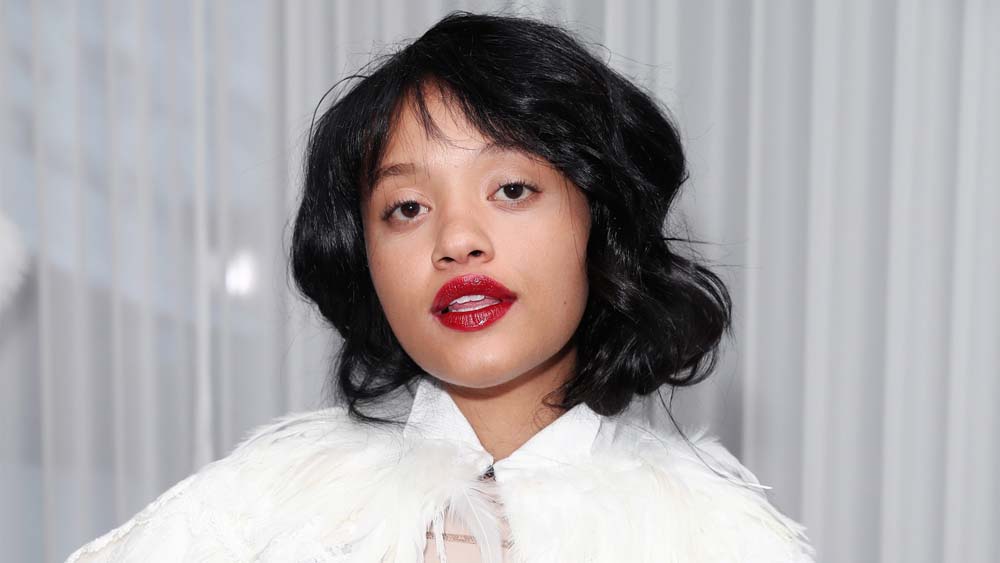 Clemons started her career in early 2010. Before appearing in movies, she appeared in the TV series called Shake It Up. Clemons appeared in two episodes of the series portraying the character of Danielle. In 2011, she made her another appearance in the episode called “Epic Wingman” of the American teen sitcom, Bucket & Skinner’s Epic Adventures. The same year, she appeared in one of the episodes of the Disney Channel sitcom called Good Luck Charlie.

In 2013, she played Gwen Onetta in crime drama series called CSI: Crime Scene and Kira Starr in comedy series named Austin & Ally. She also got cast in the TV film called Cloud 9 in 2014, where she portrayed the character of Skye Sailor. In 2014, she described the nature of Oli in two episodes of web series called What’s next for Sarah?. The following month, Kiersey Clemons made her appearance in the web TV series called Transparent. Clemons portrayed the character of Bianca and appeared in 9 episodes of the series, and her performance won her nominations in Young Artist Awards.

Finally, in 2015, Clemons played her starring role in the thriller Tv series called Eye Candy, where she portrayed the character of Sophia Preston. Kiersey Clemons also played small roles in the science fiction series called Extant the same year. She appeared in a total of 11 episodes of the series. After that, she appeared in Comedy Bang! Bang! As a waitress, in New Girl as KC and as Chase in Easy.

She also voiced for the Victoria in the animated series called Michael Jackson’s Halloween. Since then, she has appeared in countless other series, namely Angie Tribeca, Rent: Live, BoJack Horseman, and Zack Snyder’s Justice League. 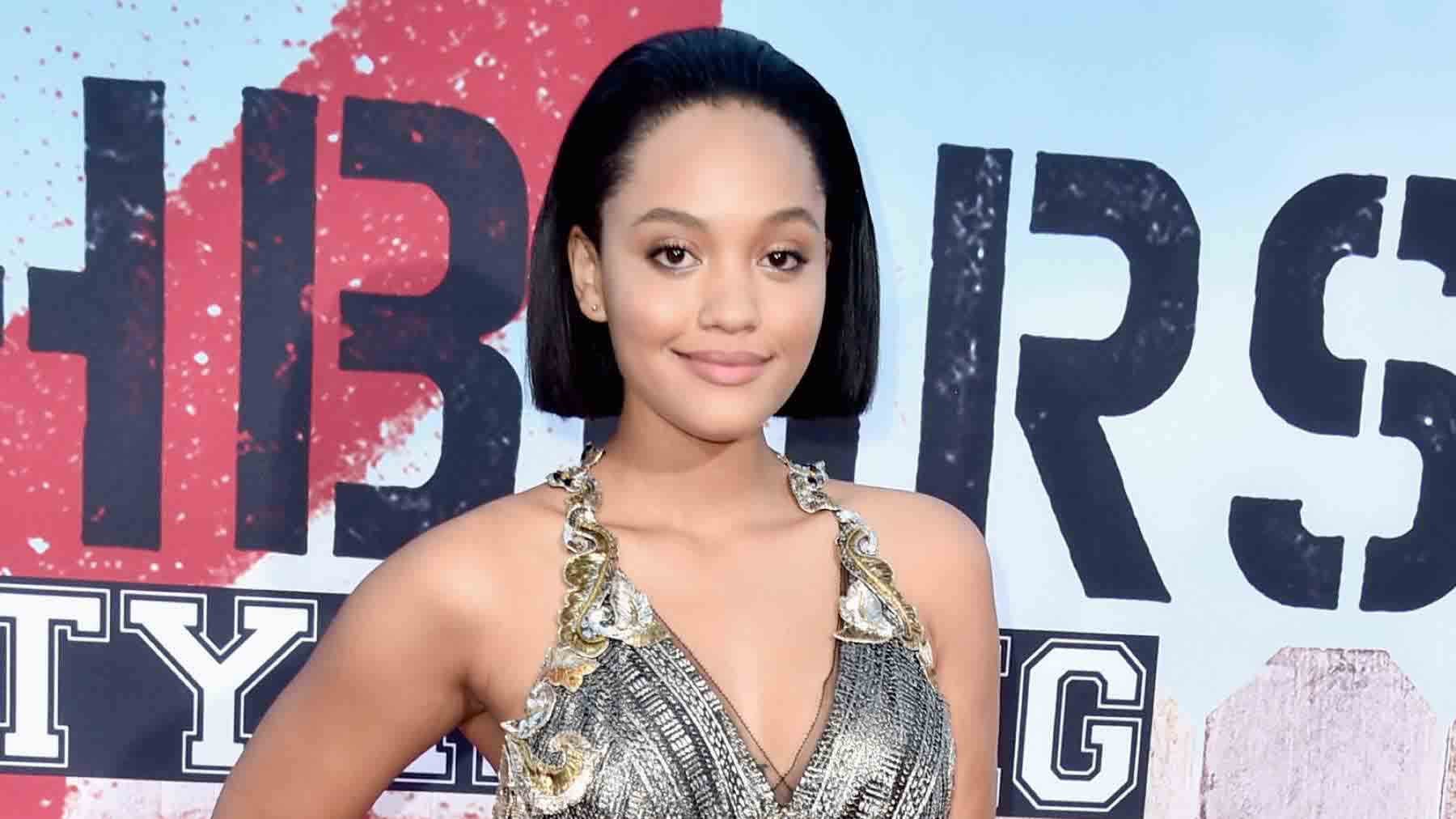 Kiersey Clemons then starred in the movie, The Only Living Boy in New York as Mimi Pastori and Flatliners as Sophia Manning in 2017. In 2018, she again played the starring role in the movie Little Bitches as Marisa, and she starred in a comedy-drama music film called Hearts Beat Loud. She portrayed Samantha Lee “Sam” Fisher for which she won the nomination for Hollywood Music in Media Awards.

Clemons made her producer debut in 2018 in the movie An L.A. Minute, also playing the lead role as Velocity. In 2019, she won the Best Actress award for her outstanding performance in the movie Sweetheart. The same year, she voiced in the romantic film Lady and The Tramp as Darling, she again expressed in the animated movie, Scoob! as Dee Dee Skyes. In 2020, Kiersey Clemons appeared in a short film called The Bal Method and another horror film called Antebellum as Julia.

In 2014, Clemons appeared in Trey Songz’s song called “SmartPhones” as a Girlfriend. The following year, she appeared in Lady Gaga’s “Til It Happens to You” and DJ Snake’s song “Middle.”

Clemons has nominated for countless movies, and Kiersey Clemons achieved her first nominations from the Tv series, Transparent. She was nominated for Best Performance in a TV series-Recurring Young Actress 17-21 in Young Artist Awards. In 2016, she won her first Black Reel Awards for Best Breakthrough Performance, Female for the movie Dope.

The following year, Kiersey Clemons won Hamptons International Film Festival Awards for Variety 10 Actors to Watch for the movie Herself. In 2018, she was nominated for Hollywood Music in Media Awards for Best Original Song- Independent Film for her performance in the movie Hearts Beat Loud. She finally won the Best Actress award for the movie Sweetheart in 2019. In 2020, she once again received the nomination for the Fangoria Chainsaw Awards for Best Actress for the same movie.

Talking about Clemon’s private life, she hasn’t been with any other man or woman till now. But there was quite a controversy about seeing her together with American actress and singer named Dove Cameron.

Clemons is active on Instagram, with over 377 thousand people following her. You can reach Kiersey Clemons through @kiersey on Instagram. Apart from acting, she also loves singing, and she has posted various songs she sang on Youtube.

Clemon’s sexual orientation is Queer, and her star sign is Sagittarius. 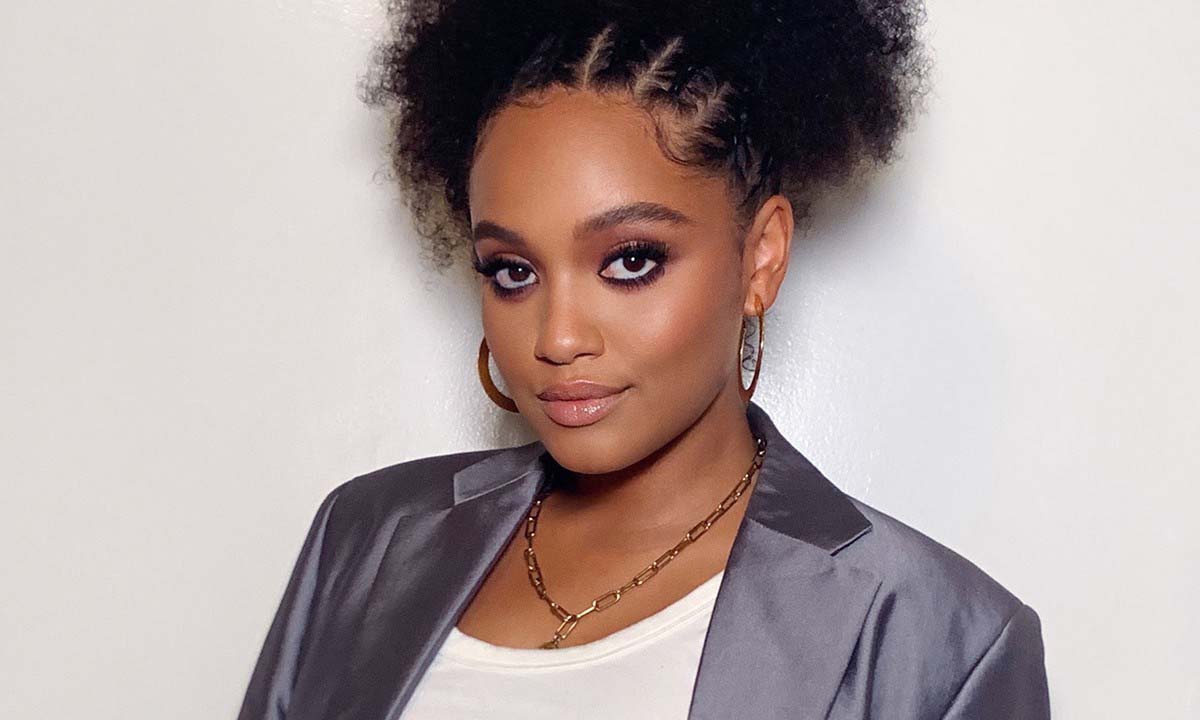 Clemons has a height of 5 feet and 7 inches and body weight around 59 ks. She has a dark skin color with dark brown eye color. She possesses curly hair and some tattoos on her body, and her chest, waist, and biceps measurement is 35-27-34 inches.

Clemons belongs to the black race, and her distinctive feature is her big broad smile, which is enough to light up her whole face and is attractive enough to make any person fall for her.