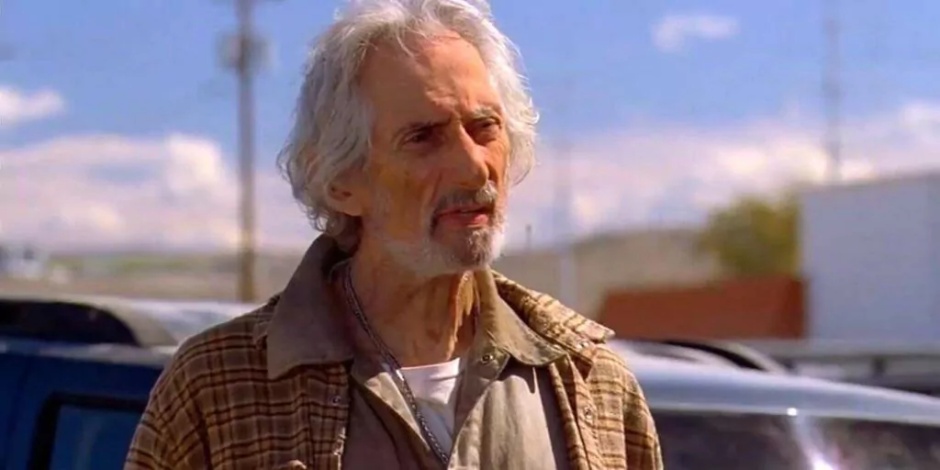 Larry Hankin is an American comedian, actor, writer, producer, director, and artist. Famous among the younger generation for his role as Mr. Heckles on Friends and as Old Joe in “Breaking Bad,” alongside Dean Norris

Where was Larry born and raised?

Larry Michael Hankin was born in New York City on August 31, 1940. He is a native New Yorker born and raised in the city, but little is known about his childhood or close relatives. Given his background as a veteran, it’s not surprising that his most ancient past is shrouded in dust and secrecy.

Where did Hankin go to College?

Larry Hankin attended Syracuse University in Syracuse, New York, to study acting. He was in the same class as Carl Gottlieb and Frank Langella. Larry also holds an Industrial Design degree from the same institution. In addition, he was one of the improv comedy troupes Second City (Chicago) and The Committee (San Francisco).

How did Larry start his Career?

In 1969, Larry Hankin had his first notable supporting role as Pt. Romero in Viva Max!. Hankin is best known for his appearances on the television shows Friends (as “Mr. Heckles”) and Seinfeld (as “Tom Pepper”), as well as his central role in Clint Eastwood’s film Escape from Alcatraz.

Larry Hankin appeared in Adam Sandler’s film Billy Madison. He also appeared in three John Hughes movies: Home Alone, Planes, Trains, and Automobiles, and She’s Having A Baby, as well as a cameo in “Pretty Woman.” He also acted in minor roles in The Sure Thing and Running Scared. Hankin also featured in Married… with Children and one of Home Improvement’s Halloween specials.

Hankin also played Gaunt Gary in three Star Trek: Voyager episodes and Star Trek: The Next Generation. Hankin played Tom Pepper on Seinfeld. He plays junkyard owner Old Joe in seasons three and five of Breaking Bad. Hankin made an appearance in the situation comedy The San Pedro Beach Bums episode “The Bums vs. the Reds” in 1977.

Solly’s Diner shared an Academy Award nomination for Outstanding Short Film, Live Action, in 1980. He has recently worked with the online improv collective “Magic Hugs,” appearing in a variety of their sketches as well as the Channel 101 series “Baby Mentalist.“

You might also wanna check out the latest updates on Bryan Cranston.

What is he doing now?

Larry Hankin has recently discovered YouTube as a new medium, where he posts short films portraying Emmet Deemus’ life in various settings. He’s also published a satirical book and a few other works. Larry also works as a photographer and painter, selling most of his work via his dedicated website, ‘The real Larry Hankin.’

Larry Hankin is a private individual who seldom speaks about his personal life in the media. However, there have been no rumors of whether he is dating someone or if he’s actually single. He is not married, so he is currently single, and there have been no Larry-related controversies.

What is the current net worth of Hankin?

Larry Hankin’s net worth is estimated to be $400,000. This is due to his long and illustrious career. His net worth can be primarily credited to his acting career. In addition, his recent acting endeavors and previous employment have contributed to his net worth.