Why is Lauren Graham famous?

Lauren Graham who is best known for her roles in films and TV shows like “Gilmore Girls” alongside Milo Ventimiglia, “Sweet November” alongside Charlize Theron, and “Evan Almighty” alongside John Goodman is an American actress/author who has been active in the industry since 1995.

Where is Lauren Graham born and raised?

Lauren Graham’s full name is Lauren Helen Graham. She was born to parents Donna Grant and Lawrence Graham on the day of March 16 of 1967 in Honolulu which is located in Hawaii, USA. Her mother worked as a fashion buyer and her father worked as a lobbyist. She grew up in a working-class family. She grew up as a Catholic. Her father also worked at the Agency for International Development. When he worked in Vietnam, she lived in Japan. Her parents divorced in 1972.

After this, she lived with her father in Washington DC. She has three half-siblings, two from her father’s side and one from her mother’s side. She loved competitive horse riding as a child. She later developed a liking for acting. 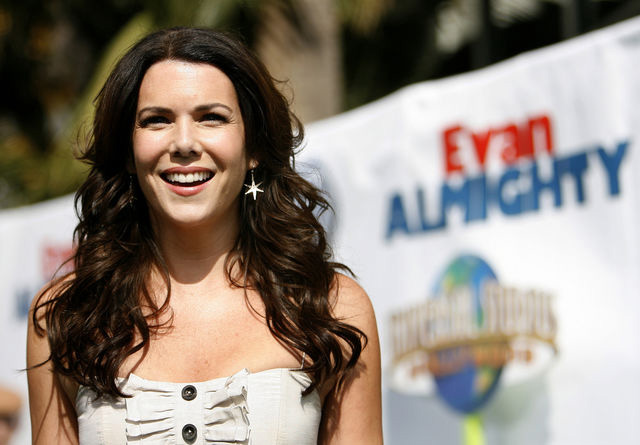 Where did Graham go to college?

She graduated from Langley High School in 1984. She transferred from New York University to Barnard College. She graduated with a Bachelor of Arts degree in English in 1988. She got her master’s degree in acting performance from Southern Methodist University. She then moved back to New York and worked as an SAT teacher.

Lauren Graham stands 1.74 meters tall and weighs approximately 64 kg. As of December of 2020, she is 53 years old. She can be recognized by her blue eyes, wavy black hair, and fair skin tone.

What is the relationship status of Laura Graham? 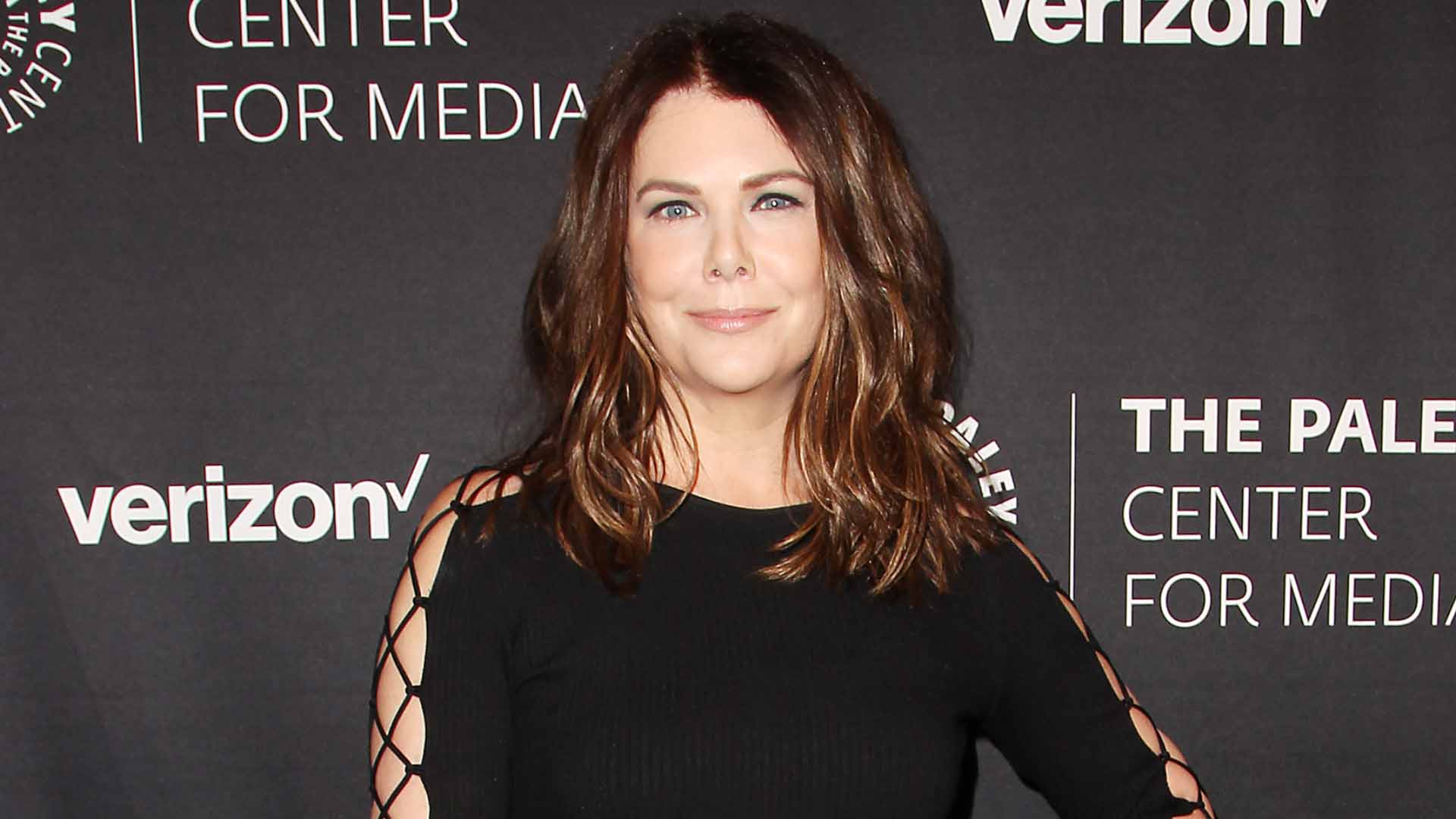 In 1998, she acted in the TV show titled “Conrad Bloom” as Molly Davenport for 15 episodes From 2000 to 2007, she appeared in the show “Gilmore Girls” in the main role of Lorelai Gilmore for 153 episodes. She was also the producer for its 7th season. From 2010 to 2015, she appeared in “Parenthood” as Sarah Braverman in the Main role for 101 episodes. In 2016, she reprised her role as Lorelai Gilmore in “Gilmore Girls: A Year in the Life” for 4 episodes. From 2017 to 2018, she appeared in “Vampirina” in the voice role of Oxana Huntley. She will be appearing in the upcoming series “The Mighty Ducks” as Alex.

How many awards does Lauren have?

She released her first book in 2013. The book was titled “Someday, Someday, Maybe”. 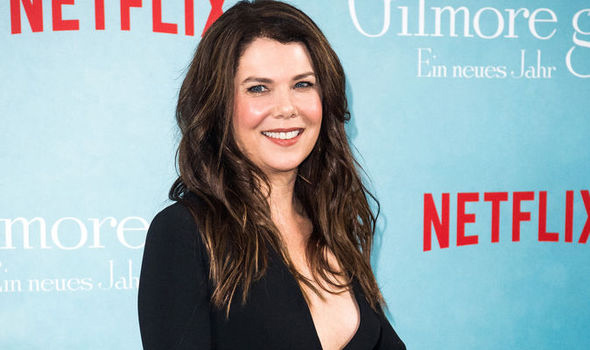 What is the current net worth of Lauren?

Lauren Graham’s net worth is estimated to be around US$ 15 million as of December 2020. She makes most of her fortune from acting in films and TV shows. She gets paid US$ 175k per episode of a show.