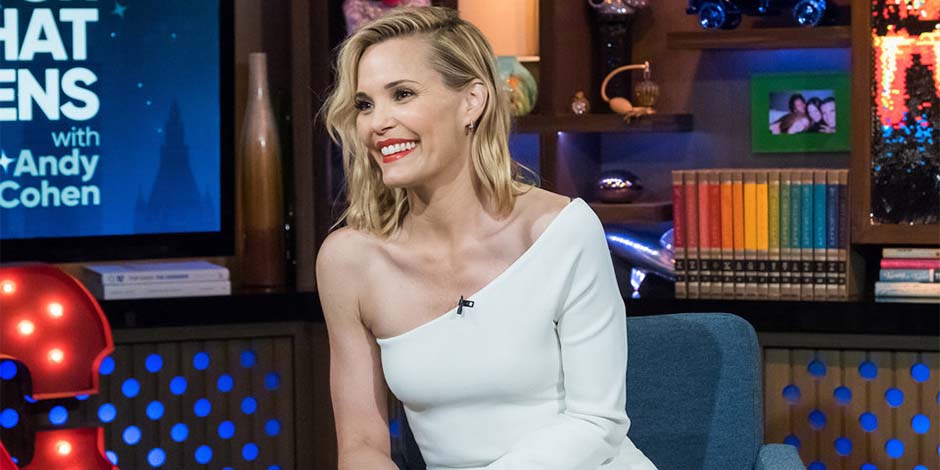 Leslie Bibb is an American actress and model best known for her role as Brooke McQueen in the Warner Bros Network’s American drama series ‘Popular.’ She is also a model, starting her first-ever modeling career when she was just 16 years old and won the nationwide modeling search which was held by The Oprah Winfrey Show and the Elite Agency. This stunning model has appeared on the cover pages of numerous popular magazines like CosmoGirl, 944, and Seventeen.

She later moved towards the television and movie industry, starring in minor roles. She achieved her breakthrough moment when she played the role of Brooke McQueen, for which she won a Teen Choice Award for Television Choice Actress.

Leslie Louise Bibb was born on 17 November 1974 in Bismarck, North Dakota, and got raised in Nelson County, Virginia. Her father passed away when she was only three years of age, and after this unfortunate event, she moved to Richmond, Virginia, with her mother and three elder sisters. Leslie also goes by the nicknames Bibbster and Lulu. She is currently 45 years old with the zodiac sign of Scorpio. 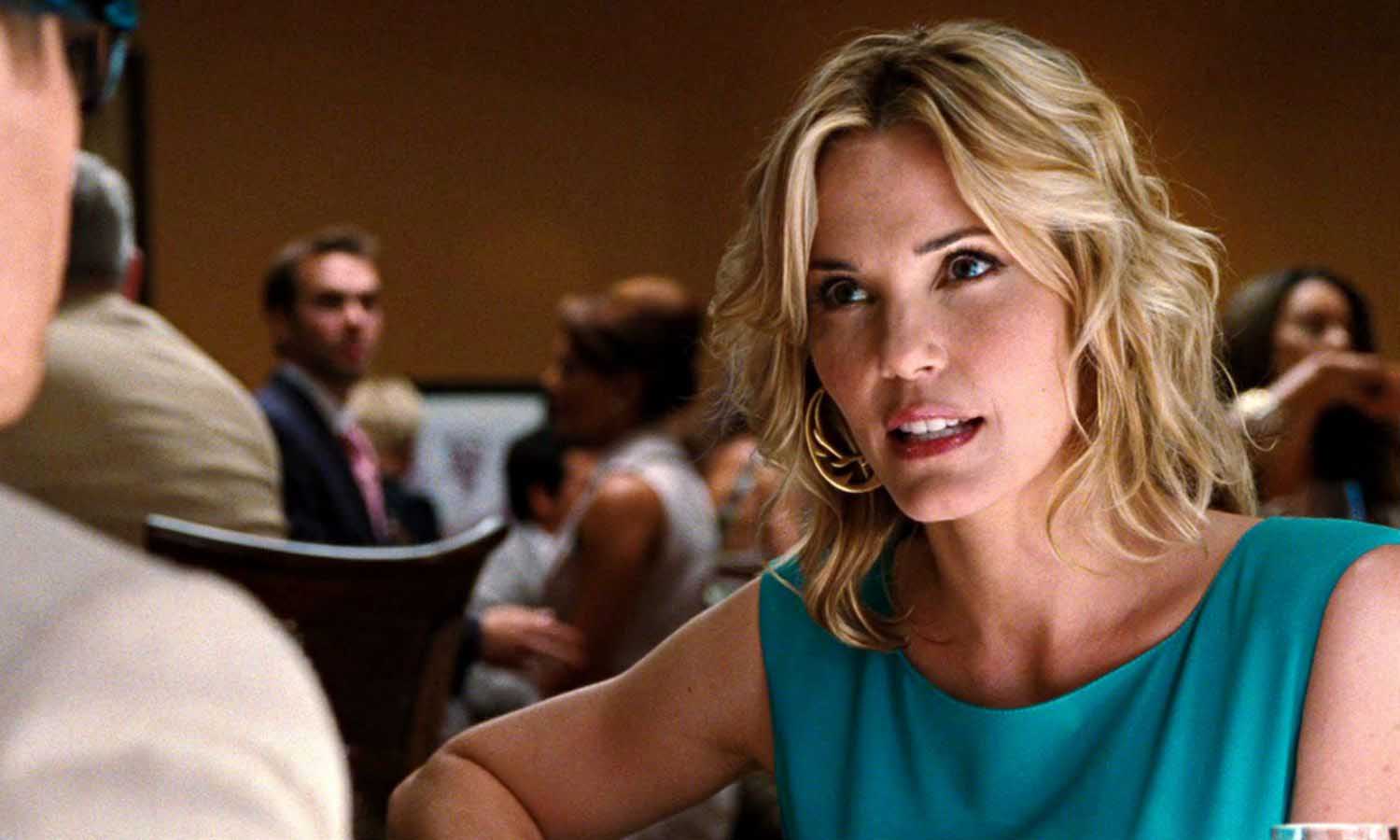 Leslie Bibbs holds an American nationality, belongs to white ethnicity, Christian by religion, and stands in at the height of 5 feet and 9 inches (1.75m/175cms). She weighs around 57kgs (125lbs) with a pair of green-colored eyes complimenting her blonde hair color and charming smile.

Leslie Bibb was married to an investment banker Rob Born from 22 November 2003 to 7 December 2004, and they split for reasons unknown. After their divorce, Leslie has been in a relationship with actor Sam Rockwell since the year 2007. They said to have met each other when Sam was filming a movie called ‘Frost/Nixon.’ The couple has played roles together in movies ‘Iron Man 2’ and ‘Don Verdean.’ Leslie does not have any children. 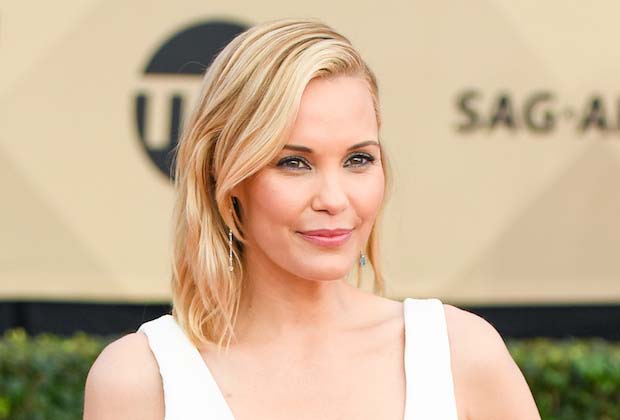 Leslie Bibb started her modeling career at the age of 16 in 1990 when The Oprah Winfrey Show and the Elite Agency held a nationwide modeling search. Her mother helped her with the photoshoot. Though Leslie was not happy with her photos, the judges, namely John Casablancas, Naomi Campbell, Linda Evangelista, and Iman, liked her pictures and declared Leslie as the winner. The lady completed her junior year and flew to New York to model for Elite Agency.

She completed her senior year in modeling and graduated in the year 1991. She quickly rose to fame modeling for numerous popular magazines like CosmoGirl, 944, Seventeen, Gear, Teen, FHM, YM, and Fit. She also made it to the 2001 FHM calendar and the 2001 Maxim Uncut 15-month calendar. Leslie Bibb has also done a commercial for Almay Pure Blends, a makeup company.

Leslie Bibb gave her debut performance when she played a WNBC Tour Guide in the movie Private Parts in 1997. She played a minor role the same year in another film, ‘Touch Me.’ In 1999, she played the role of Summer in the movie ‘This Space Between Us.’

Moreover, Leslie has appeared in the 2015 comedy film ‘Don Verdean’ alongside Sam Rockwell. She has appeared as Christine Everheart in ‘Iron Man’ (2008) and ‘Iron Man 2’ (2010). Her recent works include Cole’s mom’s role in ‘The Babysitter’ (2017) and its sequel ‘The Babysitter: Killer Queen’ (2020). In addition to this, she has portrayed the leading role of Libby Moran in the movie ‘The Lost Husband.’ 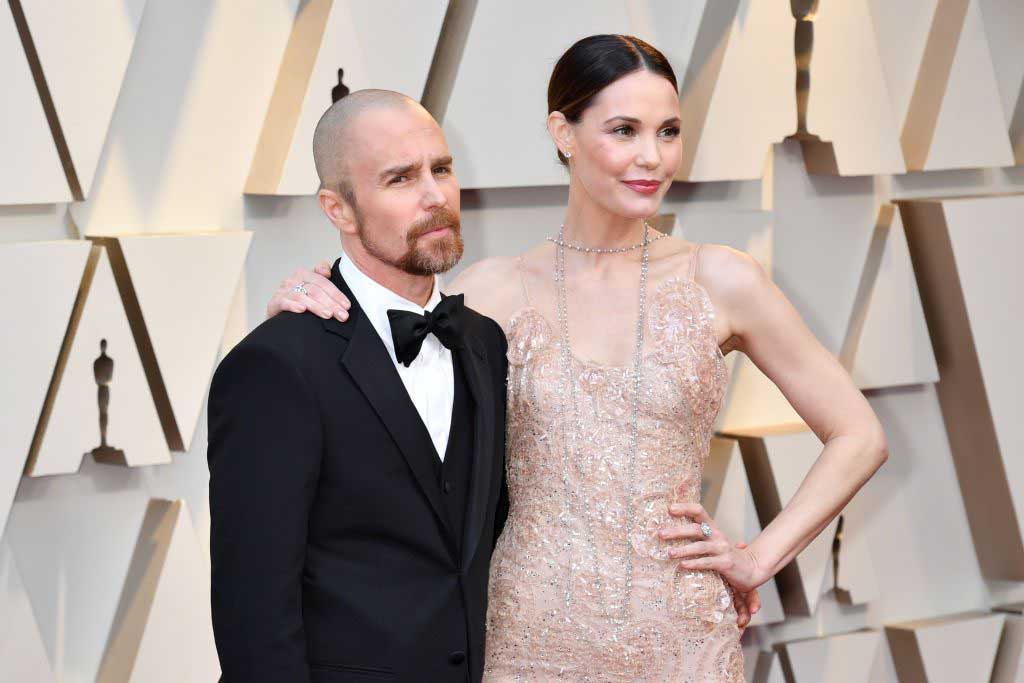 Leslie Bibbs’ career’s breakthrough moment came when she was cast as Brooke McQueen in the TV series ‘Popular’ in the year 1999 till 2001. Following this success, she has starred in numerous other TV series like ‘Line of Fire’ as Paige Van Doren, ‘Crossing Jordan’ as Detective Tallulah ‘Lu’ Simmons, ‘GCB’ as Amanda Vaughn, ‘Salem Rogers: Model of the Year 1998’ as Salem Rogers and ‘Jupiter’s Legacy’ as Grace Sampson.

Leslie Bibb has appeared as Aimee Brells in an American web TV series ‘Rhett and Link’s Buddy System’ (2016-2017) for eight episodes in the first season and has made a guest appearance in the second season. She has also played the lead role of Christine Everhart in WHIH Newsfront, world news that appears throughout the MCU (Marvel Cinematic Universe).

Leslie Bibb was nominated for the Teen Choice Awards’ TV Choice Award in 2000 for her ‘Popular’ performance. She won the Young Hollywood Awards’ Exciting New Face Award in the year 2001. Likewise, Leslie has won Festival Prize’s Best Actress Award for her act in ‘Miss Nobody’ in 2010.

Leslie Bibb has worked her way to the top, making herself a lot of name, fame, and fortune along the way. As of 2020, Leslie Bibb has a considered net worth of $2 million.