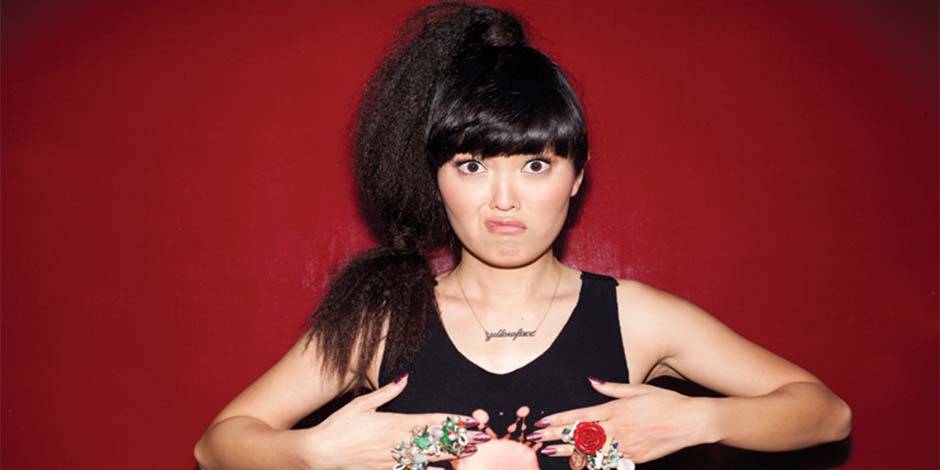 Hana Mae Lee is an American actress, comedian, model, and fashion designer who is very popular for portraying Lilly Onakuramara in the American musical comedy movie series ‘Pitch Perfect’. Hana got nominated for three Teen Choice Awards for her performance as Lilly. She has also played in the American teen comedy horror movie ‘The Babysitter’ in the year 2017, where she portrayed Sonya’s role, the protagonist’s goth friend who is a part of her cult. Hana has won the Best Comedy Award at the Teen Choice Awards and a golden popcorn for the Best Musical Moment from the MTV Movie Awards. She also owns the Hanamahn fashion industry.

Hana Mae Lee was born on 28 September 1988 in the San Fernando Valley in California. Her mother is a fashion designer, and her father was a police officer. Hana was interested in acting and modeling from a young age and was already modeling for commercials and music videos from sixteen. She is presently 32 years old with the zodiac sign of Libra. 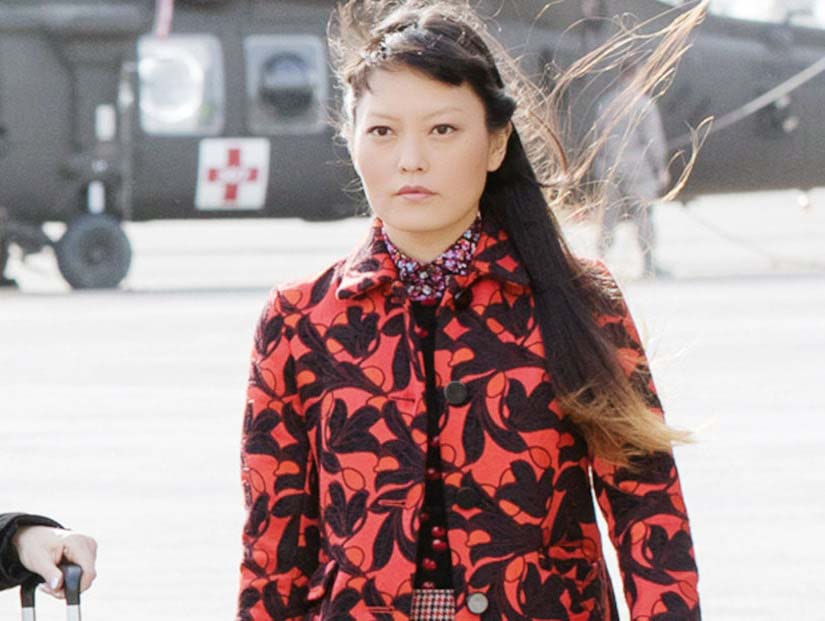 Hana Mae Lee holds an American nationality and belongs of Korean and Japanese descent. Besides this, she stands in at the height of 5 feet and 5 inches (1.65m/165cms) tall and weighs around 50kgs (110lbs). She has a pair of beautiful dark brown eyes and naturally has black hair color with a slim and petite figure who goes by the nickname ‘Fish Lips.’

Not much is known of Hana’s love life as she likes to keep it private. But there were rumors back in 2012 about Lee dating her ‘Pitch Perfect’ co-star Utkarsh Ambudkar. 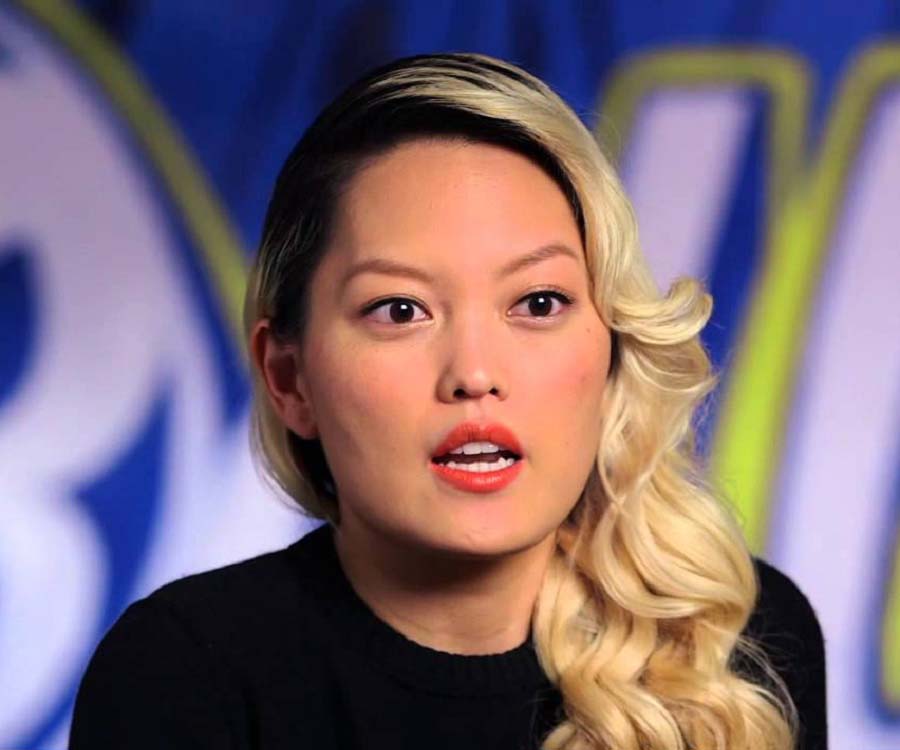 Lee’s mother ran her fashion boutique and hair salon for 25 years, which led to her familiarity with fashion. When she was just 15 years of age, Lee was already working as a professional makeup artist doing makeovers at Macy’s.

Even though Lee’s parents did not like the idea of her modeling initially, Lee started modeling at the age of 16, also starring in commercials and music videos. Hana Mae Lee has endorsed numerous famous brands like Honda, Jeep, Apple, Nokia, Sebastian, American Express, HP, Cherry Coke, and Midori. Furthermore, she promotes brands like Loree Rodkin, Alexander McQueen, Helmut Lang, Maison Margiela, Rick Owens Store, Robert Wun, and Nordstrom through her social media platforms. She has also been a part of and appeared in magazines like TIME, SOMA, Elle, and Teen Vogue.

Hana Mae Lee had also done comedy back in 2002 when she was a part of a comedy duo, Get Gaysian doing stand-up comedy and often performing short Korean music alongside her wit.

Hana started her movie career with small roles in the movies ‘The Dog Problem’ in 2006. She played the short part of Virginia in ‘Hitler’s Bowl’ in 2007. In the same year, Hana played the role of Emma Lee Chung in ‘Eli’s Liquor Store.’ She had also appeared in Johnny Raikou as Jaden Adventure in 2009. She played a short role of Alice Quinn in 2011’s ‘It’s a Match.’

The breakthrough moment in Lee’s career arrived when she got cast as Lilly Onakuramara in ‘Pitch Perfect.’ Following this success, she appeared in the sequel ‘Pitch Perfect 2’ in 2015 and ‘Pitch Perfect 3’ in 2017. Hana Mae Lee has also played the primary role of Sonya in the American horror ‘The Babysitter’ in 2017 and its sequel ‘The Babysitter: Killer Queen’ in 2020. 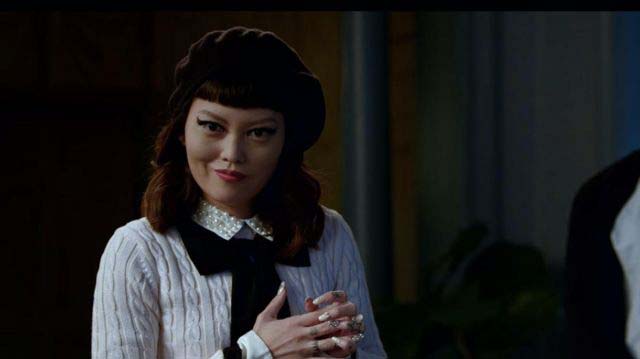 Along with her Perfect Pitch crew, Hana Mae Lee has won the MTV Movie Award for the Best Musical Moment in the year 2013. She won the Best Comedy Award at the Teen Choice Awards and got also nominated for the Scene Stealer Teen Choice Awards for her iconic portrayal of Lilly Onakuramara.

Hana Mae Lee has made herself a name in the entertainment industry as well as the fashion industry. Not much got known about her approximate net worth, but it got expected to be about $0.2 million.