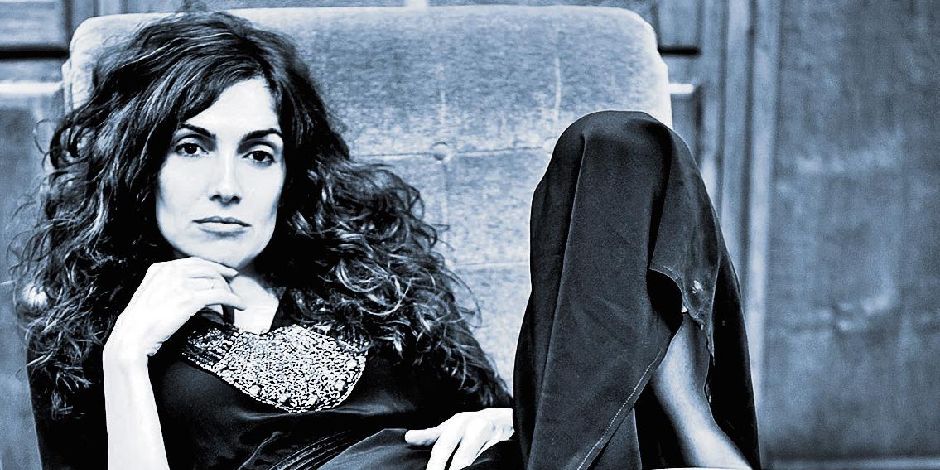 Lorca Cohen is the daughter of late Canadian singer and songwriter, Leonard Norman Cohen or Leonard Cohen. Her father was not only a singer but was also a poet and novelist and most of all he was a highly respected person and was honored with the Order of Canada as a companion which is the second-highest honor in Canada.

Who are the parents of Cohen?

Lorca Cohen was born on the year 1974 in Canada. She was born to a photographer, Suzanne Elrod, and Canadian, poet, singer, novelist, and songwriter, Leonard Cohen (1934-2016). Her birth name “Lorca” was named after Federico Garcia Lorca who was a Spanish poet, playwright, and theatre director and was her father’s main inspiration.

Cohen was raised by her mother along with her brother named Adam who is 2 older than her. Her parents never married each other and got separated in 1979.

Check out the latest updates on Celebrity Child Manuela Escobar

Cohen hasn’t disclosed any information regarding her educational background but since she was raised by her mother, she was probably educated in New York. She is a professional photographer now we believe she majored in art and photography.

How did Lorca start her Career?

Cohen has opened her own antique store in Los Angeles. She currently resides in Los Angeles. As for her brother, Adam Cohen is a lead vocalist and guitarist of the pop-rock band, Low Millions. He has signed under the label, Columbia Records under which his father also signed and released several record-breaking songs.

Lorca followed her mother’s footsteps while her older brother followed the path of his father and both of them are successful in their career.

Lorca Cohen is single and she hasn’t married yet. Although she has given birth to 2 beautiful children. She gave birth to her first son, Lyon Cohen with an American interior designer named Cliff Fong. She named her song after her father’s grandfather, Lyon Cohen who was a Canadian businessman and philanthropist.

Cohen gave birth to her second child, a daughter named Viva Cohen Wainwright in 2011. The baby was born with her childhood friend, Rufus Wainwright who is an American-Canadian singer through a sperm donation as per the news of The Guardian. Rufus Wainwright is gay and is committed to German arts administrator, Jorn Weisbrodt.

Lorca turned 47 years old as of 2021. She is a strong and independent woman. Looking at her latest pictures, she possesses an average boy build. She has black hair and brown eyes. Her distinctive features are probably her thin eyebrows.

Lorca Cohen is not a social media user hence we cannot find her on any social media platform neither on Instagram nor Facebook or Twitter. Which makes it harder to keep track of her personal life.

Check out the latest updates on Lola Consuelos

What is the Current Net Worth of Cohen?

There has been no exact estimation made regarding the net worth of Lorca Cohen but her father who is a legendary singer, poet and novelist had a net worth of 40 million dollars as published by TheRichest. We can say that Cohen has no less than a million. Regarding her wealthy upbringing and her own business and as a photographer and videographer, she made enough fortune for herself. Currently, she is living a luxurious life away from social media interactions.