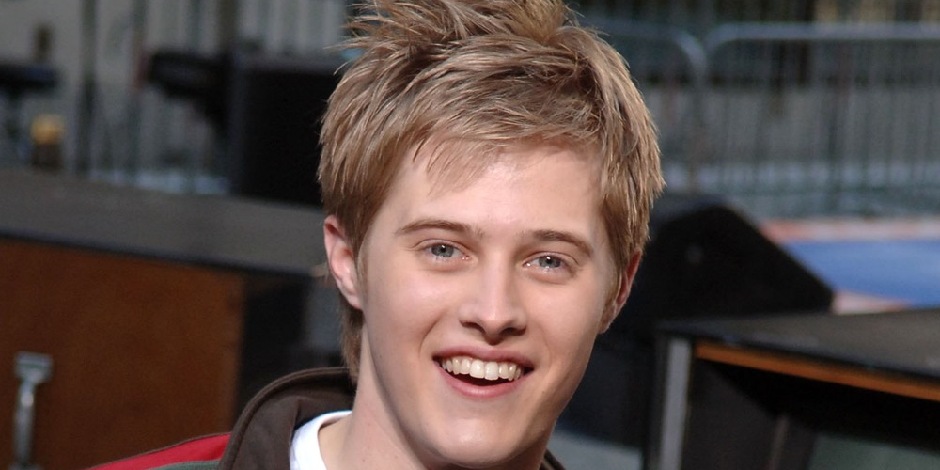 Lucas Grabeel is a well-known American actor, producer, singer, and songwriter who is best known for his role as Ryan Evans on a film series “High School Musical”. He has been seen working actively on his career since the year 2004.

Where was Lucas Born and raised?

Lucas Grabeel, whose real name is Lucas Stephen Grabeel was born on 23 November 23, 1984, in Springfield, Missouri, the U.S. as a son of the father, Stephen Grabeel, and mother, Jean Grabeel. Currently, he is 36 years old.

Grabeel holds an American nationality and belongs to the mixed ethnicity of English, German, Scottish, French Canadian, and Spanish. As he was born on 23 November, his zodiac sign is Sagittarius.

Earlier, Lucas Grabeel attended at Logan-Rogersville Elementary, Middle and High School, and later, he transferred into the Kickapoo High School from where he completed his graduation in 2003. Before he was also seen interested in the guitar and he used to enjoy dancing.

How Lucas started his career?

In addition, he was seen on a series “High School Musical: 10th Anniversary” in 2016. From the year 2016, he was seen appearing in the role of Jiku on an American computer-animated adventure television series “Elena of Avalor”. From the year 2017 to 2018, he was also seen providing his voice over the character Julian on a computer-animated series “Spirit Riding Free”.

From the year 2011 to 2017, he was seen appearing into the main role as Toby Kennish on an American teen and family drama television series “Switched at Birth”.

Lucas Grabeel was seen providing his voice over an American and Canadian adult stop-motion animated sitcom “Glenn Martin, DDS” in 2009. In the same year, he was cast into the main role as Dylan on a vampire rock musical web series “I Kissed a Vampire”. Likewise, he was seen appearing in several movies and series like “The Cleveland Show”, “CIS: Crime Scene Investigation”, “Sharpay’s Fabulous Adventure” and “Special Agent Oso” as a voice actor.

From the year 2010, he was seen providing his voice over the various characters on an American animated sitcom “Family Guy”. In the year of 2011, he was cast as Superboy and Kon-El on an American superhero television series “Smallville”.

In the year 2012, he was seen providing his voice-over Justin Bieber on an American adult animated stop motion sketch comedy television series “Robot Chicken” alongside Jared Harris and Kate Upton. Further, he was seen as a voice actor where he was seen voicing over several series like “DreamWorks Dragons”, “Pound Puppies”, “Sheriff Callie’s Wild West”, “Phineas and Ferb” and “Doraemon”. In 2014, he was also seen appearing on a series “Chopped”.

In 2008, Lucas Grabeel was cast as Freddie Deasnman on a short movie “The Real Son” and in the same year, he was also seen appearing in a short movie “Smoke Break” as Sir Anthony Childsworth.

He was also seen providing his voice over the character Jericho in the movie “At Jesus’ Side”. Further, he was also seen appearing in the movies like “Lock and Roll Forever”, “High School Musical 3: Senior Year”, “College Road Trip”, “The Adventures of Food Boy”, “Chuckle Boy” and “The Legend of the Dancing Ninja”. In 2008, he was cast as Danny Nicolette on an American biographical movie “Milk”.

Later, in 2013, he was also seen appearing as Stan in a short movie “Chocolate Milk” and in 2014, he was seen providing his voice over the character Gerrant on a Chines animated fantasy-romance-adventure movie “Dragon Nest: Warriors’ Dawn”. In addition, he was also seen on the movie like “Pilot Season” and “Little Women” alongside David Thewlis and Rose Mclver.

Before Lucas Grabeel has dated Sara Paxton, Emily Morris, Hannah Heart, and Pamela Saunders but currently, he seems to be single.

Lucas Grabeel is a talented and hard-working guy, who was seen appearing on several movies and series and songs have an estimated net worth of $800 thousand dollars.