Luka Doncic is the basketball player who was renowned for his incredible and unbelievable skills in pick and roll play was born on February 28, 1999. He was the youngest player who played basketball from the known club Real Madrid and currently from Dallas Mavericks. After having popularity, he was also known by the name of “El Nini Maravilla,” which is written in Spanish word means (Wonder Boy). His playing skills, strategy, and focuses attribute can be taken as his asset for his career.

In his career, her mother is the one who supports him from the first point. Because of having some problem in a relationship, they had decided to live in separate so that they divorced legally, and the Luka Doncic was looked after by his mother, who had always been the inspiration and support for him. 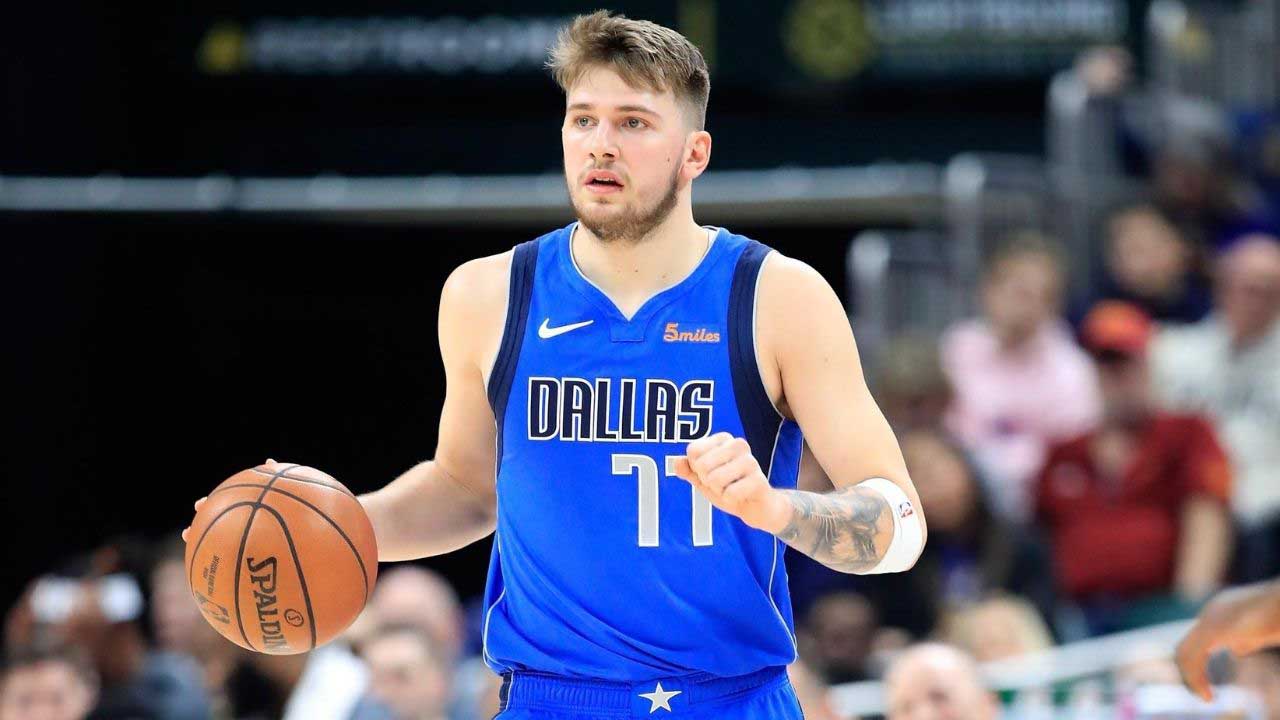 Luka Doncic is one of the professional basketball players who touched the basketball when he was seven months old baby, and he frequently plays miniature hoop in his room. He is the son of Marjim Poterbin and Sasa Doncic, who was a Slovenian professional basketball coach and also a good player. In 2008 Luka Doncic’s mother and father had a divorce, and Doncic had guardianship of her mother. Doncic was really active, and he used to play so many games and sports like football.

When he grew up, he got some interest in basketball, and he starts to play at primary school, which was well organized. He is seven years old when he used to play basketball in a school, and he trained with an experienced player or played with the older one and competes with them so that he can know about the techniques and strategy to play basketball. He always kept focused and always played the match using his brain. He found that Vassilis Spanoulis as a charming player in that time, and he used to inspire by his playing skills. Luka Doncic honored the Vassilis Spanoulis by wearing number 7 at Real Madrid.

Luka Doncic’s father used to play the match for his hometown club Union Olimpija, so the couch Grege Brezoven invited him to practice with them. Gerga Brezovec invited him to play with the same age people, but Doncic wants to play with the people who are more experienced than his and where he can learn about the older people’s strategy and how to deal with the people who are taller and big body than him. Because of age restriction and the league rules, he is not able to play in Olimpija’s under 14 teams and only played under 12 selections. Even though the coach told him to stay at home, but Luka Doncic asked to practice more. 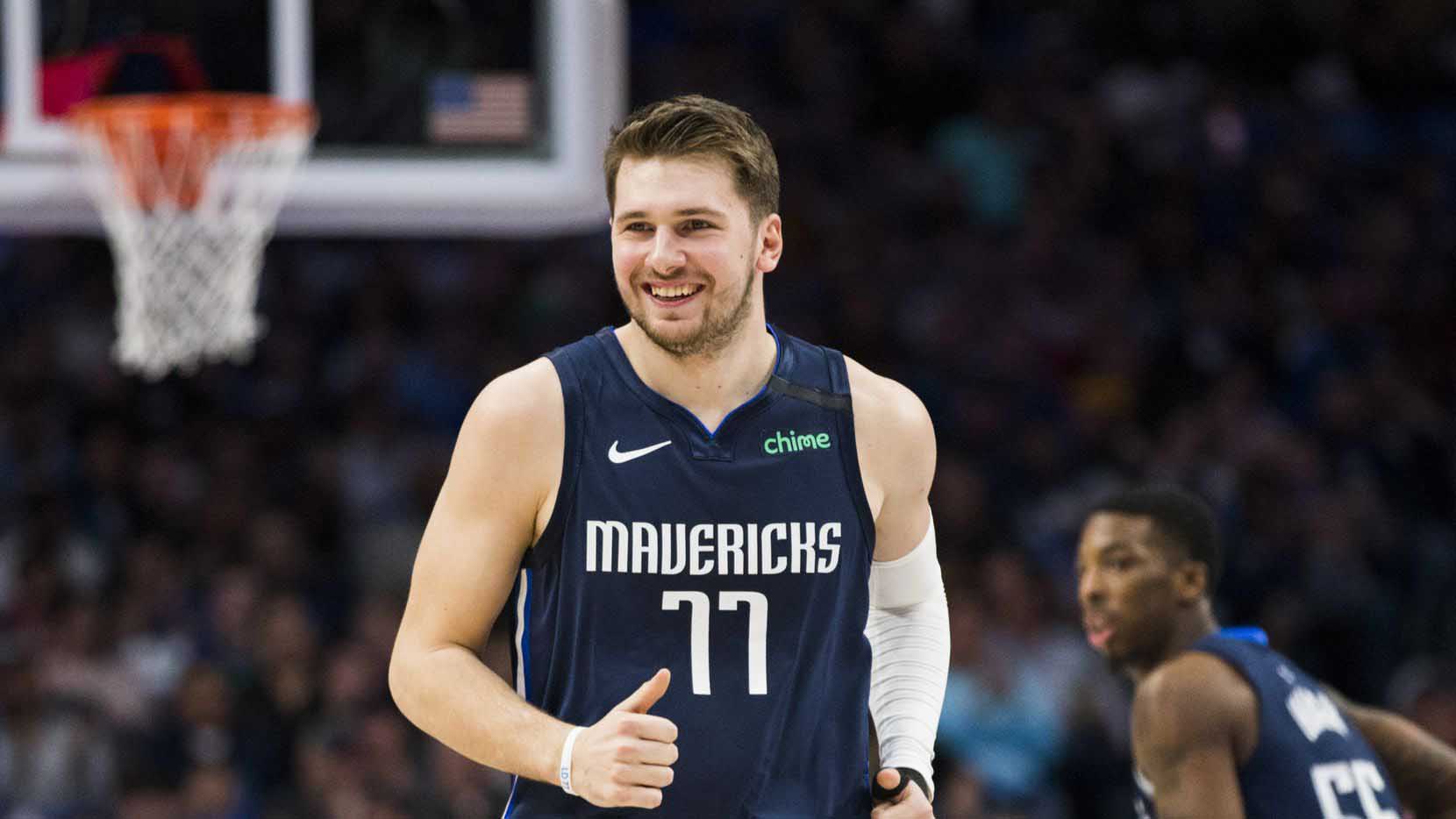 In September 2011, he played the under-14 Vasas Sanpaolo Cup in Budapest by representing Olimpija. From that point, he was recognized as the most valuable and dedicated player even though they are runner-up to FC Barcelona. He became a temporary player for the club Real Madrid, and he was the youngest player in their team. He played so many matches by representing his team got good points. At the age of 13, Doncic signed the contract for five years as a Real Madrid player in September 2012. After that, Luka Doncic moved to Madrid and immediately took part in under 16 teams where Paco Redondo was his coach.

At a young age, he becomes the most important player for the team, and he played so many matches by representing the Madrid team and also had got good points. He played with the reserve and Madrid under-18 team, and he got 13.5 points, 5.9 rebounds, and 3.1 assists on average by playing with the reserve team. After that, Luka Doncic had to play against his youth team Union Olimpija where a double-double situation arrived with the 13 points, 13 rebounds, four assists, and four steals. He was getting success in his basketball career by winning the under-18 Next Generation Tournament.

Luka Doncic accomplished him as a professional player was after he has been debut for Real Madrid Baloncesto and became the youngest player to play the matches from Real Madrid in ACB. Also, he became the third-youngest player debutant for league history. After playing some matches, he became the regular player of Madrid. With the time passes, he became the 21st player who was debuted in the EuroLeague before turning 17. He played as the regular player of Madrid and score more in entry matches, and his performance was awesome and scored more and more for their team and got the winning matches. 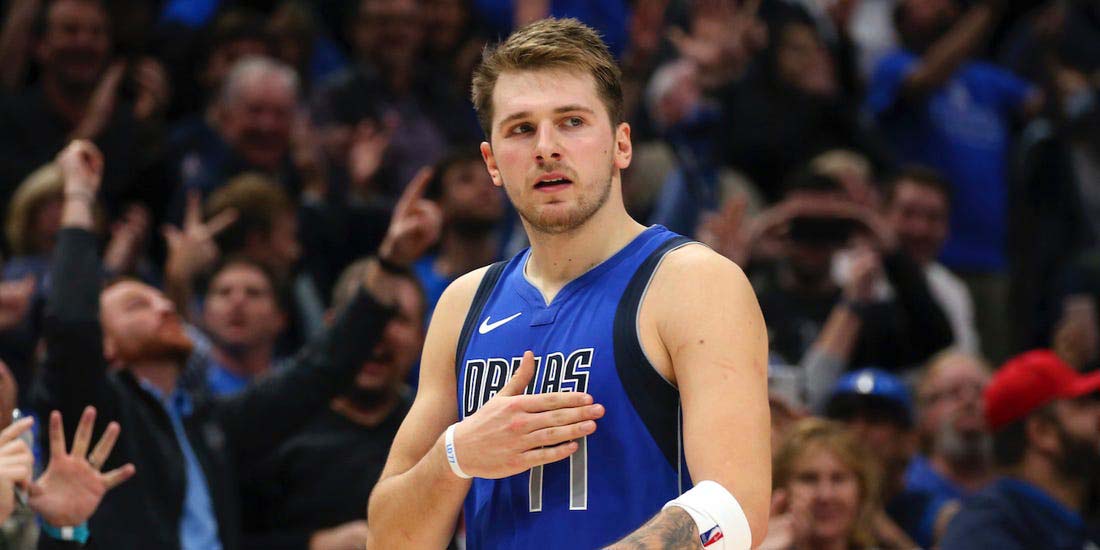 Doncic marked his new ABC record by scoring most points and made the highest Performance Index Rating even at the age of fewer than 17. After breaking some records, he became the most popular and the best player who was a dedicated, hard worker, and the most amazing person in the basketball field. In his career, he made the high points, which are 27 points in the first EuroLeague game session.

After getting success in basketball, he continues to play by the team Madrid. His national team career was remarkable. He played the tournament in the junior national team, but because of injury, he has to leave the game at that time, but after that, he also played some friendly games too. When he was in the senior national team, there was an announcement that for the rest of his career, he would be representing the senior men’s Slovenian.

Currently, Luka Doncic is playing with the Dallas Mavericks Basketball team as a guard and small forward and has made a remarkable career in the club since 2018 with outstanding honors and titles.

His net worth depends on his growth and performance, but the estimated net worth is $5 million.