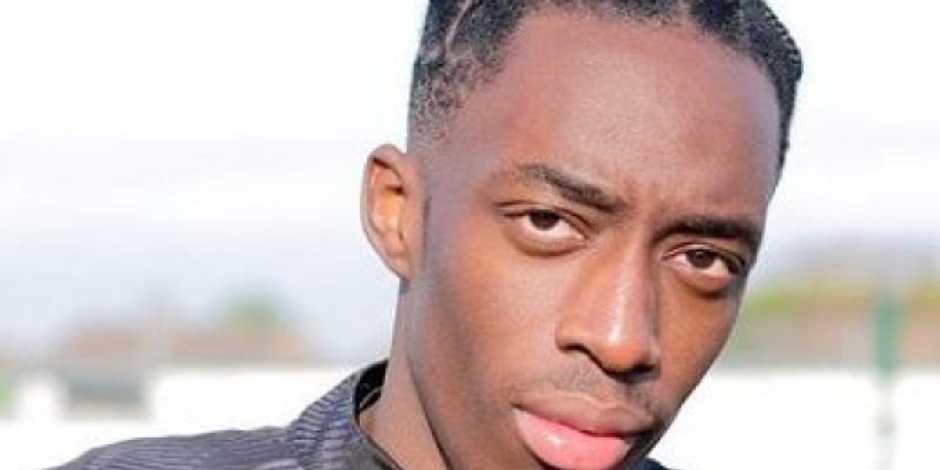 Manny Brown is a popular British YouTuber and social media personality who is known for his FIFA content.

He is also a football player playing under the sports team, Under The Radar FC, which he formed with his brother as well as YouTuber and streamer, TBJZL, and YouTube group, Sidemen.

Where was Manny born and raised?

Manny Brown was born Emmanuel John “Manny” Brown on 10th June 1996. He was born and raised in London, England to a Nigerian family. Manny has an elder brother, Tobit John Brown, popularly known as TBJZL. He is a well-known YouTuber, rapper, social media personality. Brown was raised in a Christian family and was a working-class family.

Brown has English nationality and mixed ethnicity. He has Gemini as his birth sign. Further information regarding Brown’s parents and their names is yet not disclosed in public.

Manny Brown hasn’t disclosed any information regarding his educational background yet. He was probably educated in the same school as his brother in St. Dominic’s Roman Catholic Primary School.

How did Brown start his Career?

Manny Brown joined YouTube in 2013. He started uploading videos of his FIFA gameplays. Some of his earliest videos are “My FIFA luck…,” “FIFA 13 UT My First Squad Builder Ft 92 Rated Player,” “FIFA 13 – Manual Manny – Seasons,” and many more. Manny started uploading videos of his trips and challenges of real football game play. As of 2021, Manny has accumulated over 2.03 million subscribers.

In 2020, Manny has opened another YouTube channel by the name Manny Plus where he has accumulated 84.1 thousand subscribers. In the channel, he uploads the videos of his football game matches and his club, Under The Radar FC that he founded with his brother and YouTube group, Sideman. Some of his most watched videos are “12 MILLION COINS SPENT! TOTY RONALDO ARRIVES!!!,” “FIFA 21 MOST EFFECTIVE SKILL MOVES TUTORIAL!,” “34TH IN THE WORLD! MY TOP 100 REWARDS!!!,” and so on.

Manny Brown celebrated his 25th birthday on June 2021. Manny is an athletic man and spends most of his time practicing football. He possesses black afro hair and black eyes. There isn’t detailed information about his body measurements yet but since he stands an inch smaller than his elder brother, TBJZL: Manny is probably around 5 feet 8 inches tall.

Who is Manny in a relationship with?

Manny Brown is engaged to a beautiful English woman named Alex Hobson. Manny proposed to his girlfriend, Alex on 8th February 2021 taking her on a romantic date. And Alex took her romantic date to Instagram and she gladly accepted his proposal. Just after a few months of the proposal, his girlfriend gave birth to a beautiful baby boy a day before Manny’s birthday, 9th June 2021. They named their baby Malachi Emmanuel Brown.

Brown is a proud father and he has posted several pictures of his baby on Instagram. He has also taken him to his football practice and given him the same jersey as himself. The couple is planning to marry soon in the coming months and we wish him all the happy future together.

Check out the latest updates on Famous Youtuber Matt Stonie

Manny Brown has an estimated net worth of $1 million as of 2021. He makes his earnings through his social media platform as well as from the club he founded. Manny is living a luxurious life right now yet busy and focused on his internet career.