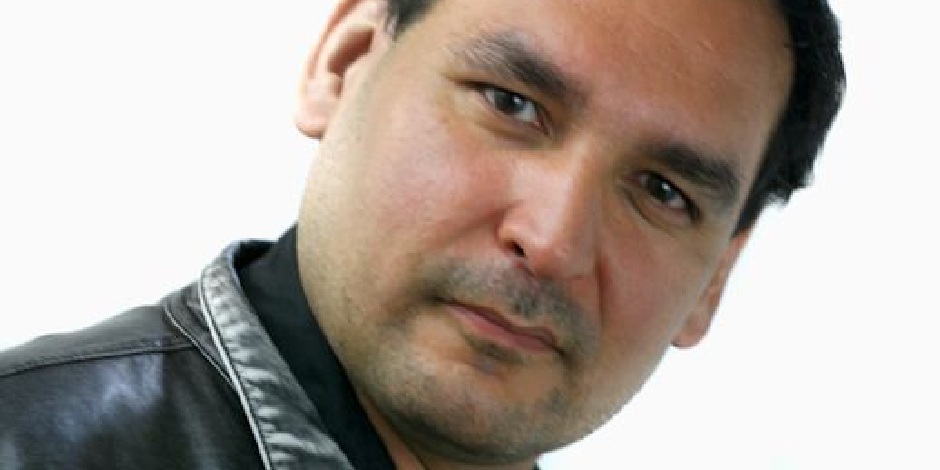 Marlo Franson is a well-known actor who is popularly known for appearing in several movies and series in his career including “From the Sky”, “Endgame” and more. Since the year 2008, he has been seen working actively in his acting career.

Where was Marlo born and raised?

Marlo Franson was born on 25 March 1970 in Regina, Saskatchewan in a well family. Currently, he is at his age of 51 and his zodiac sign is Aries as he was born on 25 March. About his nationality and ethnicity, there is still a question mark as he is a kind of secretive nature person.

Likewise, the information about his physical statistics like height, weight, body measurement, hair color, eye color and more still has a question mark as he is private about his things.

Marlo Franson grew up nicely but the information about his family has been kept secret. Besides this, Marlo started his acting career in his teenage after he got a chance to play the role in “Music Man” as Mayor George Shinn. He is very interested in acting since his childhood so that, he started following his career in acting.

Where did Marlo go to College?

To talk about Marlo Franson’s education, he took some acting classes at the University of Saskatchewan, and at that time he was obtaining his BA in Psychology. After that, he moved to Vancouver, BC intending to take acting classes in VFS but later, he decided to attend the UBC for his acting courses. Besides this, he was also focusing on doing the online business and also became able to get success in his business which he ran until 2008.

Further, he became able to get the chance to be a part of standup comedy, and finally, he gets the agent to become a part of the acting career.

How did Marlo start his Career?

Marlo Franson started his acting career after he had been cast as Thug in the movie “From the Sky” in 2008 which was directed by Kevin Bottomley. In the following year, he was also seen appearing as Mr. Pallegrino in the short movie “Thwackers”. Later, in 2010, he made his appearance as Rocky in the short movie “Salvation Park” and was also cast as Announcer in the short movie “A Mouthful of Dynamite”.

Check out the latest updates on Efrat Dor and The Flash

Further, he was also seen as Bill Carlisle in the TV series “The Flash” in 2015, and in that, the year he was also cast in several movies and series like “Ompastor”, “Beeba Boys” and more. Likewise, he was also seen playing the role of Lynden in the short video “Repercussion” in 2016. From the year of 2015 to 2016, he also made his appearance as a Pirate in the TV series “Once Upon a Time” alongside Jessy Schram, Costas Mandylor, and Wil Traval.

Marlo Franson’s relationship status is still a mystery for his fans and followers as he is quiet about his personal life. He has been seen enjoying his life happily on his own.

Marlo Franson is active on Instagram with the tag name (“@marlofranson”) where he has got 308 followers and posted 752 posts. He has been seen posting so many photos and videos on his Instagram account.

Likewise, Marlo also has a Twitter account with the tag name (“@MarloFranson”) where he has got 812 followers and posted 12.8 tweets.

Check out the latest updates on Neal McDonough and The Flash

A hardworking, active and talented Marlo Franson has been seen appearing on several movies and series in his career which includes “From the Sky”, “Endgame” and more. He became able to became a well-known actor and currently, he is living his happy life but his net worth has been kept hidden.