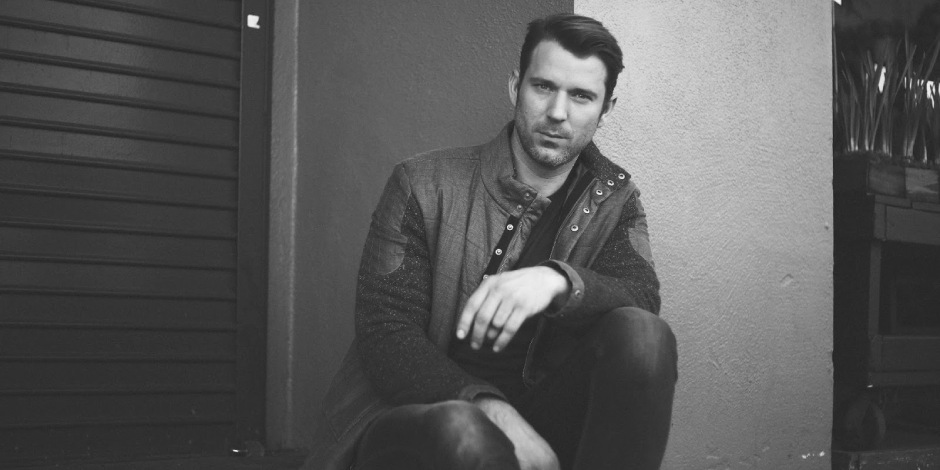 Wil Traval is an Australian actor who is well-known for the portrayal of the role of Doctor Jack Quade in the Australian medical drama television series, ‘All Saints’. For this role, he was nominated by the Logie Awards for the Most Popular New Talent in the year 2005. Another one of his most notable roles came in the year 2015 when he played the main role of Will Simpson in the American television series, ‘Marvel’s Jessica Jones.’ Moreover, he is also well-known for the portrayal of the role of Joe Dooley for 13 episodes of the crime drama series, ‘Underbelly: The Golden Mile.’

Where was Wil born and raised?

Wil Traval’s full name is William Traval. He was born on 9 June 1980 in Victoria, Australia to parents whose information is available at the moment. Likewise, there is no information regarding his family background and sibling details available online. However, it is known that he was raised by his parents in Victoria. Besides this, he is currently 40 years old with the zodiac sign of Cancer.

Wil Traval holds an Australian nationality and belongs to white ethnicity. Unfortunately, there is no information regarding his religious background and his religious beliefs.

Where did Wil go to College?

Traval studied and completed his high school at some local school in Australia. For further studies, he studied at the La Trobe University which is a public research university located in Melbourne, Victoria, Australia. Wil Traval graduated with a degree in Media and Literature and then studied at the National Institute of Dramatic Art.

How did Traval start his career?

Likewise, Wil Traval has also appeared with the role of Hamish McIntyre for 8 episodes of the Australian television drama series, ‘Rescue: Special Ops’ in the year 2009, the main role of Joe Dooley for 13 episodes of the crime drama series, ‘Underbelly: The Golden Mine’ in the year 2010 and the role of Craig Mattingly for an episode of the American crime drama action television series, ‘Leverage’.

What Series did Wil win an award for?

Wil was nominated by the Logie Awards for the Most Popular New Talent in the male category for his work in ‘All Saints’ in the year 2005.

Who is Traval married to?

Wil Traval is married to his wife whose name is Terasa Livingstone in the year 2015. She is an actress by profession and they have been living happily ever since. However, the couple has not been blessed with any children to date and there have been no rumors regarding this topic.

He stands at a height of 6 feet and 3 inches (1.88m/188cms) tall and weighs around 74kgs (165lbs). Moreover, he has a slim body physique with a pair of green-colored eyes and brown colored hair.

Traval is active on social media platforms. His official Instagram account (@wiltraval) has well over 16 thousand followers and his official Twitter account (@WilTraval) has over 6.5 thousand followers. In addition to this, Wil Traval also owns his website (www.wiltraval.com) where fans can visit and study his mini-biography and find his social media platforms.

What is the current net worth of Wil’s?

Wil Traval earns mostly from his acting career and as of the year 2020, he has an estimated net worth of around $1.5 million.