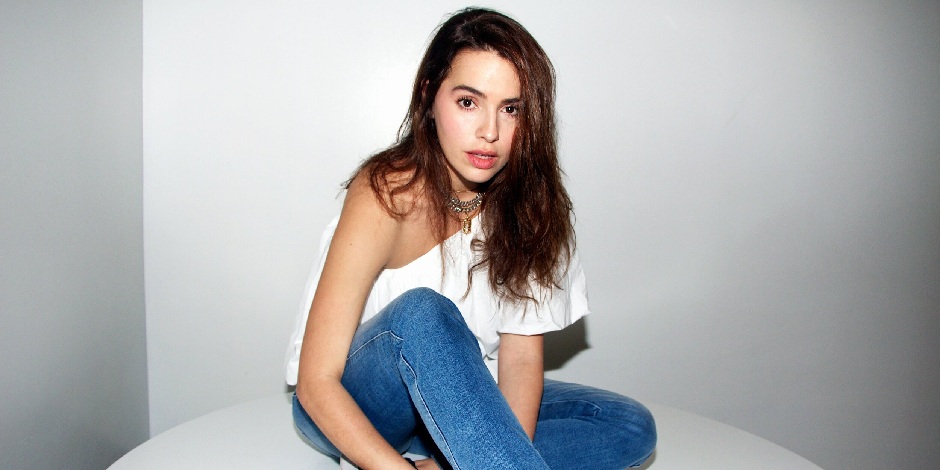 Melia Kreiling is an American-born actress who is popularly known for playing the roles in “Tyrant”, “The Last Tycoon”, “Salvation” and “Guardians of the Galaxy”. She has been seen working actively in her acting career since 2011 and getting more attention and success in her career.

Where was Melia born and raised?

Melia Kreiling was born on 6 October 1990 in Geneva Switzerland to a father, Randall A. Kreiling, and a mother, Katia Dimopoulou. Currently, she is at her age of 30 and her zodiac sign is Libra.

Kreiling holds both American and Swiss nationality and as per her ethnic background, she belongs to German, English, Irish and Greek ethnicity.

Where did Kreiling go to School?

For her education, Melia Kreiling went to attend English school, and then, she was seen attending the National State School of Dance for her further study. Later, she joined the University of Winchester after moving into Great Britain. Further, she attended the Northern School of Contemporary Dance in Leed. Likewise, she did her further study at the London School of Drama Art.

How did Melia start her Career?

Melia Kreiling started her film career after she has been cast as Juliette in the movie “Suspension of Disbelief” in 2012. Kreiling started her television career after she had been cast as Eloise Kendall in the series “Rosamunde Pilcher” in 2012. After that, in 2013, she appeared as Bathsheba in the miniseries “The Bible” alongside Sharon Duncan-Brewster and Sean Teale which is also known for her remarkable role.

Melia played the role in the movie “Company of Heroes” in 2013, and in the same year, she was also seen as Kara in the movie “Leopard”. Further, she was seen in several movies like “X Mor”, “The Last Note” and more.

Guardians of the Galaxy

Melia Kreiling was offered the role of Bereet in the American superhero movie “Guardians of the Galaxy” in 2014 where the movie was based on Marvel Comics. His performance as Bereet is praised by everyone so that she earned more fame and popularity after she played the role in this movie.

In 2018, she was cast in the main role of Alycia Vrettou in the American suspense drama television series “Salvation”. Her performance in the series was appreciated by everyone.

In 2020, she was seen appearing in the main role as Ginger Sweet in the American drama television series “Filthy Rich”.

To talk about Melia Kreiling’s physical statistics, she has got a height of 5 feet 7 inches (1.70 m) and a weight of 57 kg (126 lbs). Besides this, her body measurements are 29-22-33 inches with a slim body type. She has a got beautiful face with brown hair and brown eyes.

Melia Kreiling is active on Instagram where she has 44.7k followers and posted 3027 posts. Likewise, she also has a Twitter account with the tag name (“@Melia_Kreiling”) where she has 9858 followers. She is quite popular on her social media account and is seen posting photos for her fans and followers.

Melia Kreiling is very secretive about her personal life so that her past and present relationship or dating history is still a mystery for everyone.

What is the current Net Worth of Melia?

Melia Kreiling is a beautiful, active and talented actress who has been seen appearing in several movies and series in her career has an estimated net worth of $600,000. She is living her standard life on her own and focusing on her career.