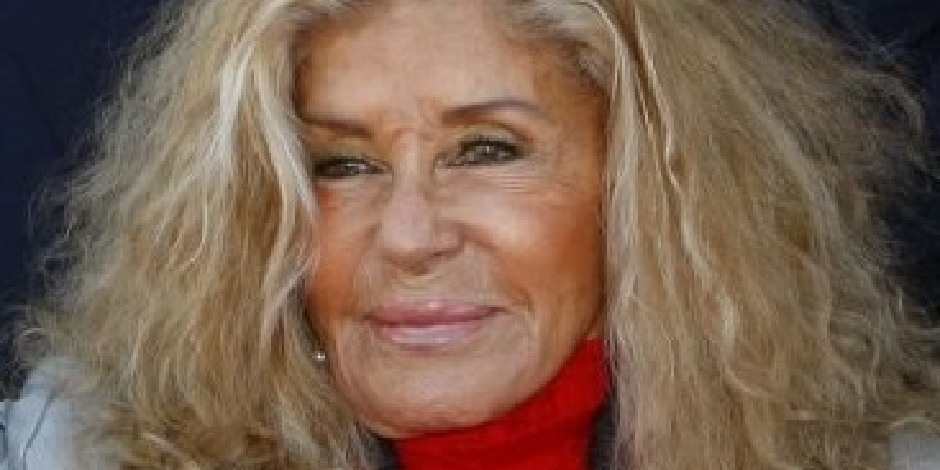 Micheline Roquebrune is a French-Moroccan painter who came into more fame and light after marrying her late husband, Sir Sean Connery, a renowned Scottish actor.

Check out the wife of Wyclef Jean, Claudinette Jean

Micheline holds both French and Moroccan nationality, and as per her ethnic background, she is of Moroccan-French descent so, she is fluent in speaking French and Spanish, where she later learned to speak English.

Micheline Roquebrune spent her childhood happily and grew up beautiful with her parents. From her childhood, she was interested in playing golf and painting, so that she used to play golf in her early life and enjoyed while painting.

Besides this, she is quiet about her family members as she likes keeping her family life far from the media. Likewise, she keeps her educational background private so that there is still a question mark about her academic qualification.

How did Micheline start his Career?

As Micheline Roquebrune was interested in painting from her early life, she followed her career as a painter. She has gained success in her career as a painter as so she held exhibitions all over the world. Besides this, she grabbed the attention of many people for being the wife of the popular Scottish actor “Sean Connery”.

Micheline also has three children from her early marriage with whom she lived together while she met Sean Connery for the first time. Her children’s names are Oliver, Micha, and Stephane. Likewise, Connery was also married before to an Australian actress and author Diane Cilento with whom he also gave birth to their son named Jason Joseph Connery, who has also established himself as a British actor and director.

Roquebrune and Connery met each other for the first time in May 1972 in a golf tournament in Morocco. That time, Connery was with his wife Diane and a son Jason. At first, they remained unknown persona and used to play golf. They also do not understand each other’s language, but they started talking through body language. The couple fell in love after two years of they met. Later, they decided to get married in 1975 and started living as a husband and wife.

The couple did not give birth to their children but lived happily together until Sean’s death on 31 October 2020 at the age of 90. Currently, she is living her own life.

What is the relationship status of Roquebrune?

Previously, Micheline married two times, but that was her failed marriage. Later she married her third husband Sean Connery in 1975. Sean Connery is a well-known and successful Scottish actor, born on 25 August 1930in Edinburgh, Scotland. He was born as Thomas Connery but is popularly known as Sir Sean Connery.

To talk about Micheline Roquebrune’s physical statistics, she has a height of 5 feet 5 inches and a weight of 70kg. She got a beautiful face and body structure with blonde hair and blue eyes. Likewise, her looks are perfect with a beautiful smile.

A beautiful, active and talented Roquebrune is a well-known painter who grabbed the attention of many people for being the wife of late Scottish actor Sean Connery. She has gained success in her career and earned fame after she married her husband, Sean Connery. Currently, she is living a wealthy and peaceful life with an estimated net worth of 5 million USD.