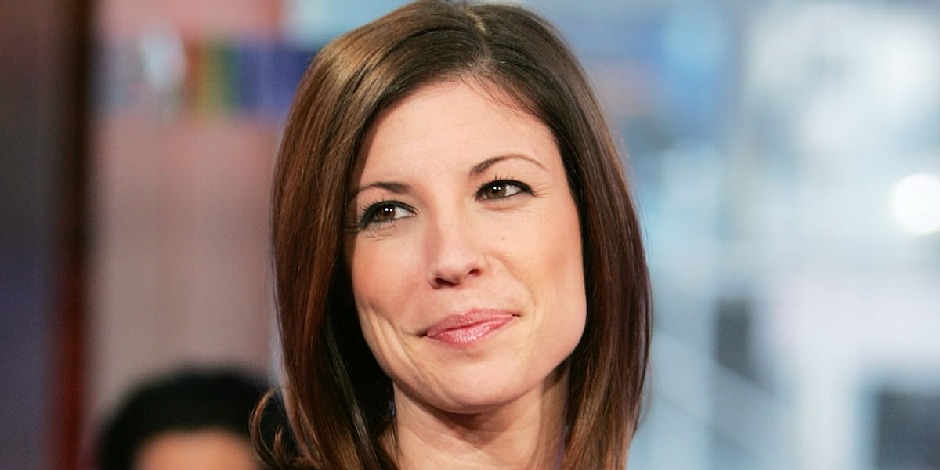 Missy Rothstein who is also known as Melissa Rothstein is an American television personality, model, and photographer who tasted more fame after exchanging vows with Bam Margera who is a professional skateboard player and a Stuntman.

Missy Rothstein was born in Springfield, Pennsylvania on the 3rd of June,1980. Her mother Marry Rothstein was also involved in the media world.  This 49-year-old American model attended West Chester East High School for her high school education.

Missy Rothstein and her husband,  Bam Margera met there and started to like each other from that time. She completed her graduate degrees from Penn State University in the field of Communication. Missy used to have a great interest in photographs and posing since she was very going.

How did Rothstein start her Career?

Missy Rothstein started her television and film appearances in the year 2003 through the movie Haggard: The Movie.  This was an independent comedy movie that was based on American personality Ryan Dunn. This movie was directed by Bam Margera and produced by Bam Margera and Joe Frantz. Missy appeared in the character of Beth. This movie was given by her husband only as of the starter of her career.

In 2005, Missy was seen in the American reality television series Viva La Bam.  The cast of this series includes Bam Margera, his family, and his friends. This reality show was created by Bam Margera and Troy Miller. It has 5 seasons and 40 episodes.

Check out the latest updates on Michael Rooker

Missy sketched her own character in another reality show by Bam Margera ” Bam’s Unholy Union” in 2007. The opening theme of this series was “ Don’t Give a Damn ” by Vains of Jenna.  It has only 1 season and 9 episodes.

Another reality comedy series by Bam Margera “ Where the #$&% is Santa?” which was the censored version of Where the Fuck is Santa ? also had Missy as a cast member. In this series, she portrayed her own character. This show was directed by Joe DeVito.

Her next work was in 2009 with CKY Rock band for their music video A#1 Roller Ranger. Camp Kill Yourself (CKY) is an American rock band that was formed in the year 1998 with Deron Miller as a lead vocalist and guitarist, Chad I Ginsburg as a guitarist, and Jess Margera as a drummer.  Right now, this band has Ginsburg, Margera, and Chris Weyh.

Who was Missy Married to?

Missy Rothstein is one of those people who shared fame with her husband. Currently, Missy is single but was in a relationship with Bam Margera who used to be her high school sweetheart. Missy and Bam got engaged in 2006 and exchanged vows in February 2007. They got their ways different in 2010 and got divorced in 2012. Their divorce was a lengthy and messy process.  The main reason for their divorce was an internal conflict that was haunting both of them from inside. The conflict used to cause because Bam started being a womanizer and heavy drinker.

After her divorce from Missy, Bam dated and later married Nicole Boyd.  They both are blessed with a boy Phoenix. But after Missy’s divorce from Bam, she hasn’t been with anyone and is living a low profile life far from media and cameras.

Check out the latest updates on Marsha Thomson

With favorite actor Danila Kozlovsky and favorite actress Svetlana Khodchenkova, Missy revealed they were a kind of inspiration for her to work in the film industry. Her favorite color is white with her favorite cuisine Continental and her favorite place Paris. Missy’s hobbies include singing, shopping, and traveling.

Missy Rothstein has an estimated networth of 2 million dollars. Her major income source is from television and movie work while she is also seen collaborating with beauty brands and other famous personalities.

Check out the latest updates on Lexi Rabe

Missy Rothstein was called gold-digger after her divorce from Bam Margera as this couple only stayed with each other for 3 years. Moreover, Missy’s work was only with Bam Margera and that’s why she was termed a gold digger.