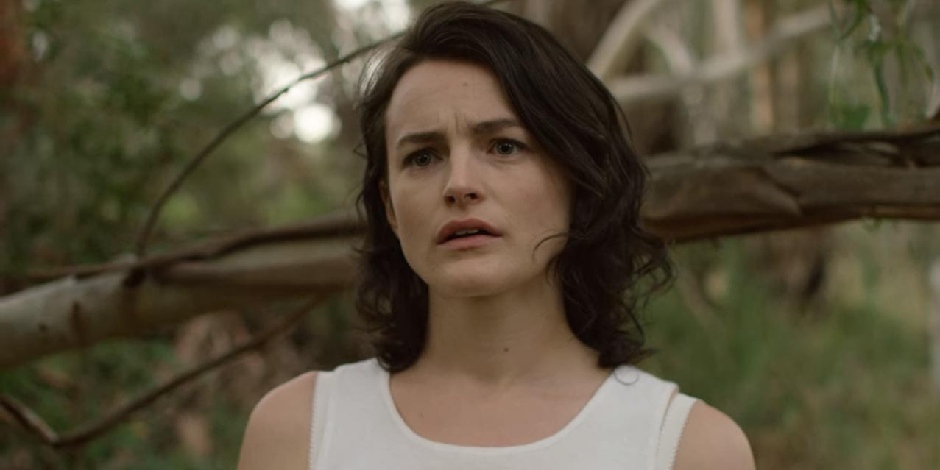 Hannah Monson is a well-known Australian actress who is popularly known for her role in the drama “Glitch.” She has been working actively in her career since the year 2014.

Hannah Monson was born on 21 April 1992 in Mildura, Australia, and there is no information about her family and relatives. Currently, she is 28 years old, and her zodiac sign is Taurus.

Hannah Monson holds an Australian nationality, and her ethnicity is not known. She has brown hair with green eyes, and there is no information about her weight and height.

How did Hannah start her career?

Monson started her acting career after she appeared as Alana Shaw in an Australian television drama series “Winners & Losers” in 2014.

Monson starred as Erica in a short movie, “The Ashes of Isadora Ivan,” in 2015.

From 2015 to 2019, she played the central role of Kirstie Darrow in an Australian television program “Glitch” alongside Patrick Brammall, Ned Dennehy, and Rodger Corser. In 2017, she appeared as Young Woman in an American supernatural mystery drama television series, “The Leftovers,” alongside Max Carver and Violett Beane. In 2020, she was cast as Sian Kelly in an Australian television crime series “Halifax: Retribution.”

Monson got the nomination in the awards Australian Academy of Cinema and Television Arts AACTA Awards and Logie Awards.

What is the current net worth of Hannah’s?

Monson is a beautiful, active and talented actress who appears in several series and movies has an estimated net worth of $1 million to $4 million.