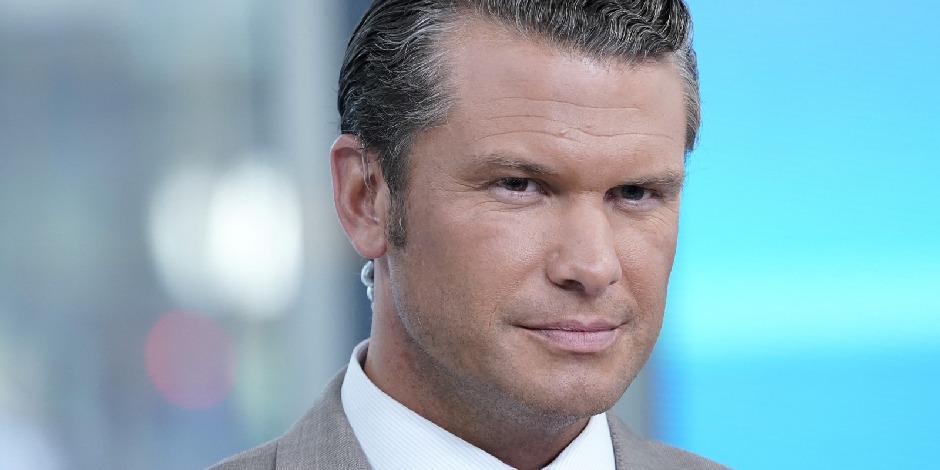 Pete Hegseth is an American television personality known for his work as a host and contributor for Fox News Channel. He has also served in Army National Guard as an officer and in Vets for Freedom as an executive director. He is one of the strong supporters of former President Donald Trump.

Pete was born on 6th June 1980 in Forest Lake, Minnesota, United States. he was born to Brian and Penelope ‘Penny’ Hegseth was raised in a Christian family. His birth name is Peter Brian Hegseth, and he has 2 younger brothers. He has the sun sign, Gemini. He has American nationality and belongs to white ethnicity.

Pete Hegseth is an educated man. He completed his high school at Forest Lake Area High School. He joined Princeton University in 1999 and completed his Bachelor’s degree in Politics in 2003. In 2009, he completed MPP in Harvard University Kennedy School of Government.

How did Hegseth start his Career?

Pete Hegseth joined Joint Task Force Guantanamo in 2004 as infantry platoon leader for a year. He was also working as an equity capital market analyst in Bear Stearns & Co, Inc side by side.

Following year, he started working for the 101st Airborne Division as a civil-military operations officer and infantry platoon leader. He also worked as a policy specialist at Manhattan Institute for Policy Research for few months in 2007.

The same year, Hegseth started working as an executive director for Vets for Freedom, where he served till 2012. He also served as a senior instructor in Counterinsurgency Training Center for a year in 2011. He has further expanded his field of work by serving in Center of the American Experiment since 2011, as a contributor in National Review since 2008, and as a contributor and co-host for FOX News Channel since 2014.

Hegseth has also published several books called In the Arena, The Case Against the Establishment, and American Crusade in 2016, 2017, and 2020, respectively.

Who is the Wife of Pete?

The couple was blessed with three sons, namely Boone, Gunner, and Rex Brian Hegseth. In 2017, he ended his marriage to Samantha as he was in an affair with Jennifer Rauchet. He had his first daughter named Gwen Hegseth with Jennifer. They tied their knot in 2019, and he has 3 step-children from Rauchet’s first marriage.

Currently, Pete resides in Holmdel Township, New Jersey, with his wife and 7 children.

Hegseth is 41 years old as of 2021. He is 6 feet tall, which is about 183 cm, to be exact. He weighs about 79 kg or 174lbs. He has blue eyes and salt-and-pepper hair color. His toned physique and clean, shaved look are some of his distinctive features. He also has several smaller tattoos on his body.

What is Hegseth’s Current Net worth?