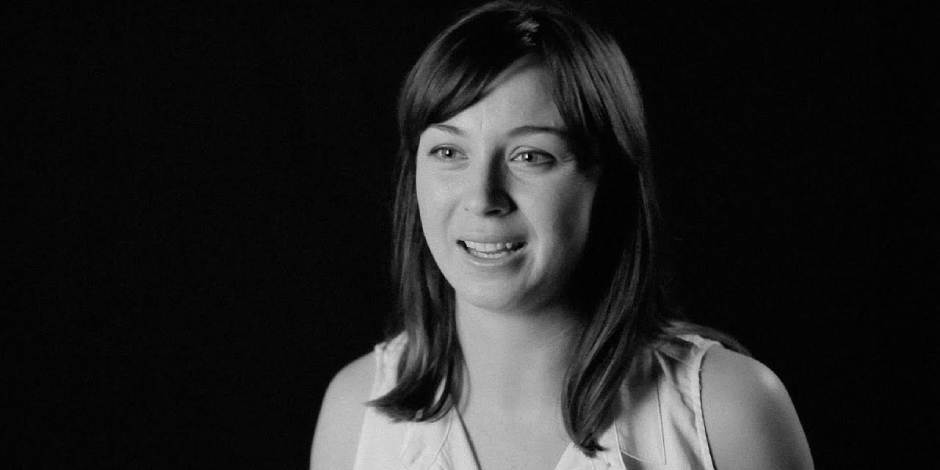 Robin McLeavy is a well-known Australian actress who has been seen working actively in her career since 2005.

Where was Robin born and raised?

Robin McLeavy was born on 19 June 1981 in Sydney, New South Wales, Australia, and there is no further information about her family and relatives. Currently, she is 39 years old, and her zodiac sign is Gemini.

Robin McLeavy holds an Australian nationality and belongs to the White ethnicity.

Where did Robin go to College?

Earlier, Robin McLeavy attended the National Institute of Dramatic Art (NIDA) for her education, from where she completed her graduation in 2004, and further information is not mentioned by her.

How did Robin start her career?

In 2007, he made her appearance as Sarah in the short movie “The Other Half.” In 2009, she played the role of Lola “Princess” Stone in the Australian horror movie “The Loved Ones.” The following year, she got Lucy’s role in the short film “After the Credits.”

In 2011, she played the role of Roman’s Wife in the short movie “Roma’s Ark,” In the same year, she was also seen in the film “The Super Awesome Featurette: A Runner’s Perspective of the Loved Ones.” Later, in 2012, she appeared as Nancy Lincoln in the American dark fantasy action horror movie “Abraham Lincoln: Vampire Hunter.” Likewise, she was seen providing her voice over the character Nutsy in the computer-animated comedy movie “Blinky Bill the Movie” in 2015. In that year, she was also seen as Barbara Henning in the thriller movie “Backtrack.”

In 2007, Robin McLeavy was seen appearing in the series “The Code.” Likewise, she got Eva’s role in the American and Canadian Western television series “Hell on Wheels” alongside Christopher Heyerdahl and Ben Esler from 2011 to 2016.

Further, she made her appearance on the comedy series “The Elegant Gentleman’s Guide to Knife Fighting” in 2013. In the following year, she was also cast as Lucinda in the American sitcom “Super Fun Night,” Later, in 2019, she was launched as Maggie McCullough in the American supernatural action streaming television series “Wu Assassins.”

In her career, she was nominated for Fangoria Chainsaw Award for Best Leading Actress.

Robin McLeavy seems to be single, and there is no rumor about her relationship as she used to keep her personal life private.

To talk about her physical statistics, she has got a height of 5 feet 5 inches (1.65 m) and a weight of 57 kg. Her body measurement is 35-24-36 inches with an hourglass body type and has dark brown hair with brown eyes.

What is the current net worth of Robin?

McLeavy is a beautiful, active and talented actress who appears in the movies and series in her career has an estimated net worth of $1 million.