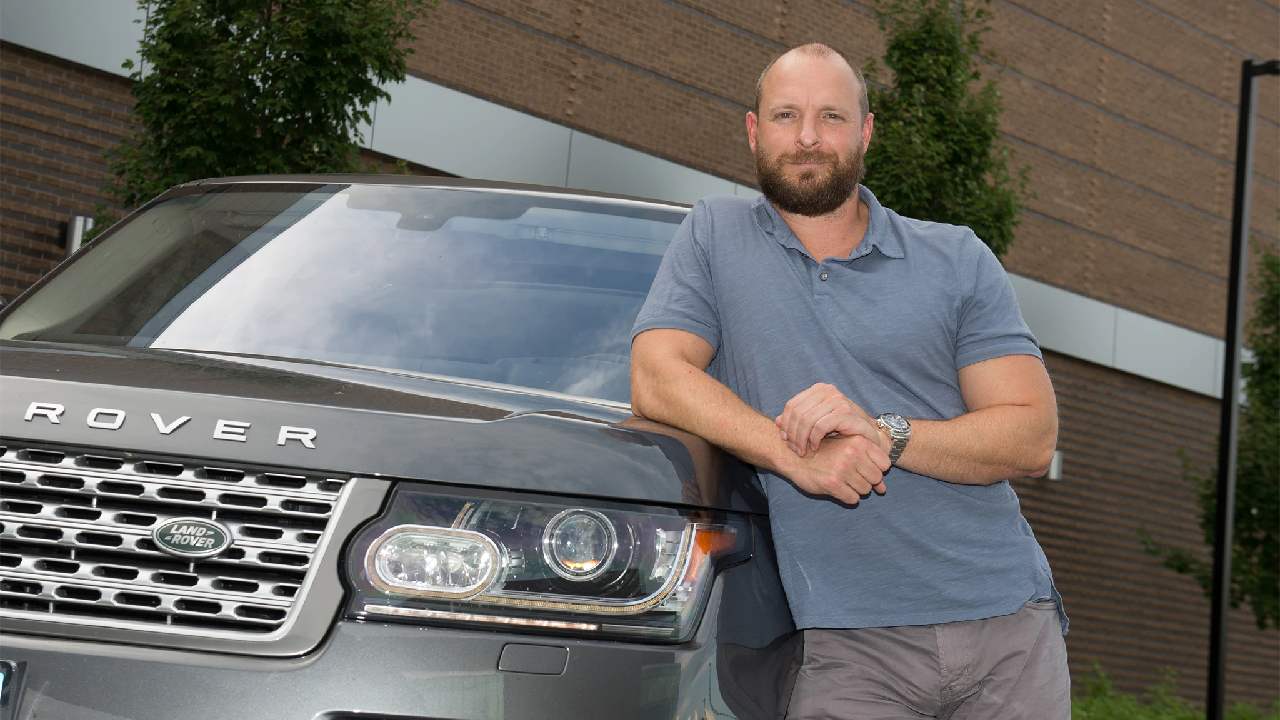 Ryen Russillo is an American-born journalist and sports host, popularly known for hosting the radio show for ESPN for so many years.

Russillo spent his childhood happily with his family and grew up along with his brother Vaughn Russillo in a good environment. From a young age, he is interested in sports, so he used to talk about sports with his friends and family.

Check out latest updates on Sportscaster and Reporter Suzy Kolber

Ryen holds an American nationality, and as per his ethnic background, he belongs to the White ethnicity.

Ryen attended the University of Vermont for his education, where he became a member of Sigma Alpha Epsilon. Later, he graduated in 1997 and did his intern at WCAX, located in Burlington. Likewise, he worked as a play-by-play man for six months for the Trenton Thunder. After that, he also hosted joined “Sporting News Radio”, where he hosted with co-hosts Anthony Pepe, Jon Anik, Kevin Winter, and Mike Winn in the “The Die Hards” from 2003 to 2005.

Later, he moved to Hartford, Connecticut, Russillo, and started working for New England Patriots on WBCN as a pre-game commentary. Later, he left his job there as he had some conflict with John Dennis, who also threatened him in a voicemail that he left for him.

How did Russillo start his Career?

Ryen started working as a host for ESPN Radio, so he hosted many shows, including NBA Sunday, The Baseball Show, and ESPN Radio College GameDay. Likewise, he also made his appearance as a host for GameNight and The Doug Gottlieb Show and All Night with Jason Smith.

Further, he was also named Best Radio Voice of 2007 by Sports Illustrated’s Richard Deitsch for his outstanding work on ESPN Radio. Similarly, he also hosted the show “England Sports Tonight” with Gary Tanguay and Greg Dickerson. Likewise, for ESPN, he also hosted the podcast “The NBA Today”.

Later, he announced that he is leaving ESPN and will work for “The Ringer” as a full-time media personality on 5 August 2019 on Twitter.

Ryen Russillo’s relationship is still a mystery for his fans and followers as he is very secretive about his personal life. But, Cari Champion, who also worked for ESPN, mentioned him as a boyfriend, but when his fans asked him, he denied having any girlfriend yet. However, they remained closed to each other while working. So it seems he is enjoying his single life happily with his family and focusing on his career rather than living in a relationship.

To talk about Russillo’s physical statistics, his height is of 6 feet 4 inches (1.93 m) and a weight is of 75 kg or 165 lbs. He has got a sweet smile with black hair and brown eyes. Likewise, he seems quiet about further information about his family.

Ryen is active on Instagram with the tag name (“@ryenrussillo”), where he has 76.8K followers and posted 77 posts. He has posted many photos with his family and friend and also received well likes and comments.

A good-looking, active, and talented Ryen is a well-known sports journalist and American sports host who worked for ESPN radio as a host for many years. Currently, he is living a very wealthy and happy life with an estimated net worth of $3 million.