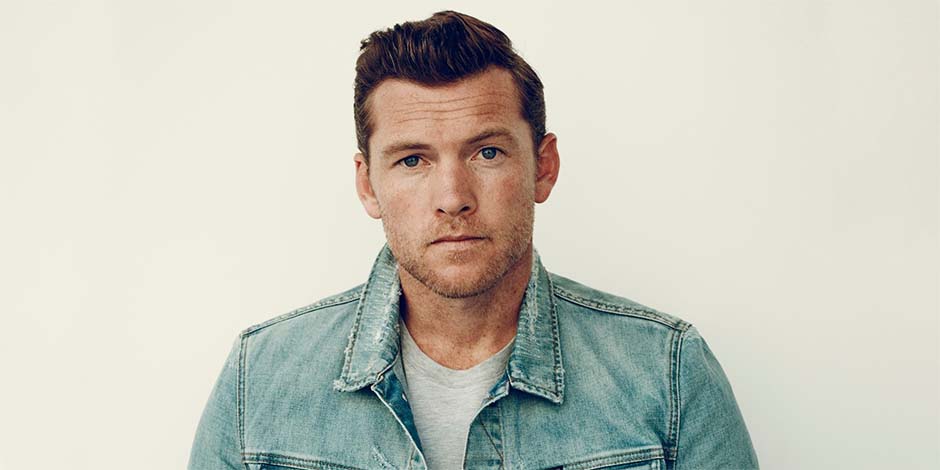 Sam Worthington is an actor and writer from Australia. Not only he shone in action movies but also in dramatic films. “Everest,” ” Fractured, “Manhunt: Unabomber,” “Hacksaw Ridge,” and “The Shack” are some of his powerful dramatic performances. 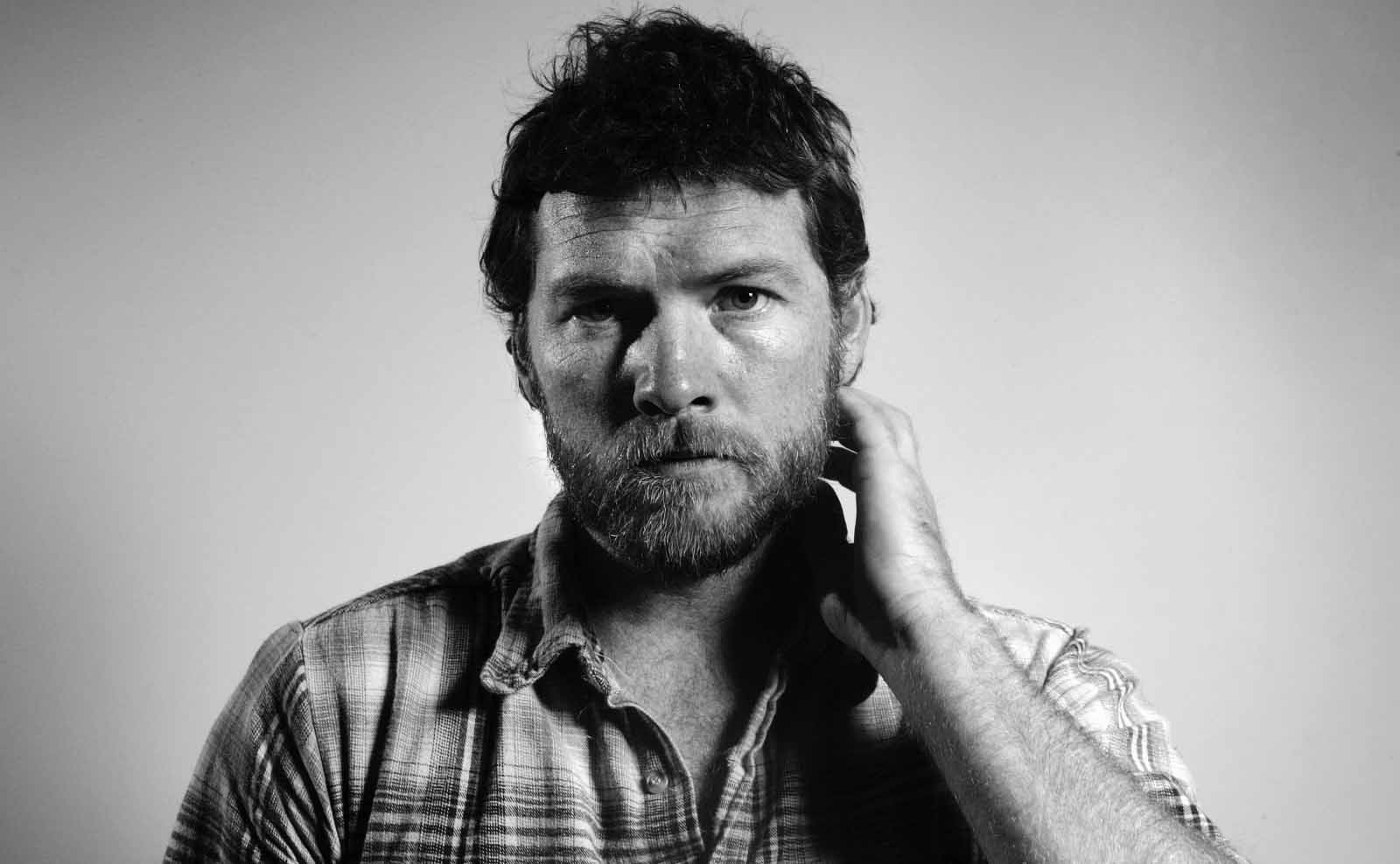 The birthplace of Sam is Godalming, England. He came into the world on 2nd August 1976. His father’s name is Ronald W. Worthington. He works in a powerplant. Sam’s mother’s name is Jeanne J. She is a housewife. Sam grew up with his sister Lucinda.

Sam Worthington went to “John Curtin College of the Arts.” He studied drama there but didn’t complete his graduation. His father sent Sam on a single-way journey to Cairns, Queensland, for $400. This journey became the reason for his dropout in his undergraduate course. Sam started working in odd jobs for a living. Then, he settled in Sydney.

He worked as a bricklayer when he auditioned for enrollment in the “National Institute of Dramatic Art” (NIDA). Sam was 19 years old during the time. He successfully received a scholarship for the program.

Sam started his career with a minor role in the movie “Bootmen” in 2000. It was an Aussie dance movie. In no time, he got the opportunity to work in a lead role in the film “gettin’ square.” It was a low budget comedy movie.

Likewise, he appeared in the movie “Somersault” in a significant role in 2004. After two years, Sam Worthington appeared in the film “Macbeth” in 2006 and won the “AFI Award” for the category of “Best Lead Actor.” Sam also played in the TV series “Love My Way.” It was a popular series in Australia. This series made him famous across Australia. 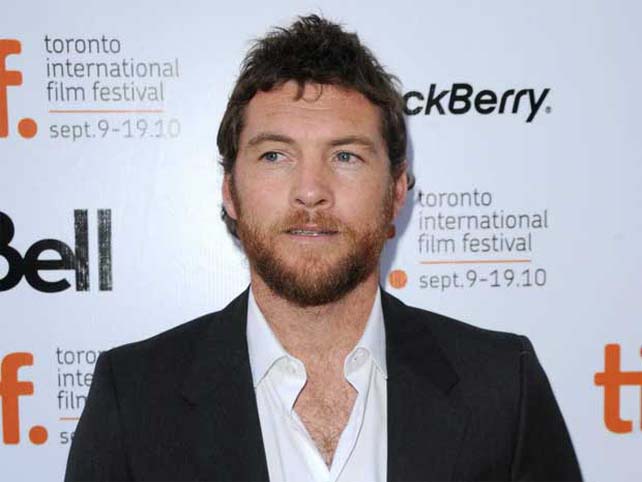 Moreover, Sam started his career in the movie “The Great Raid” in a minor role in 2005. Sam Worthington even auditioned for “James Bond” in the film “Casino Royale.” But Daniel Craig won the position. Sam appeared in the movie “Rogue” in 2007.

Sam then appeared in the movie “Terminator Salvation.” He portrayed the role of Marcus Wright in the film. Sam also became part of the “Avatar” in the role of “Jake Sully.” The movie succeeded in becoming the first movie to collect more than $2.73 billion movies worldwide at the box office. The sequel of the film “Avengers: Endgame” become another successful movie.

Sam Worthington had shared in an interview that the makers didn’t tell him about the movie’s name during the audition. So, he furiously left the audition and forgot about it. It was after a few months he got a call about the selection.

Moreover, Sam Worthington lent his voice to the video games like “Call of Duty: Black Ops.” “The Hollywood Reporter” named him the upcoming actors to be part of the “A-List.” He also got the opportunity to become an entrant in the “Who’s Who in Australia.” It was the 2011 edition. He was part of the movie “Wrath of the Titans” in 2012. It was the sequel of the “Clash of the Titans.” The same year, he appeared in the movie “Man on A Ledge.”

Sam is also part of the TV show “Manhunt: Unabomber” on the Discovery Channel. Sam Worthington portrays the role of Jim Fitzgerald in the show. He appeared in the Netflix movie “Fractured” in 2019. His upcoming animated film is “Ben Stiller.”

Sam was in a relationship with Maeve Dermody for three years. They dated between 2004 and 2007. Sam married Lara Bingle on 28th December 2014. Lara is a model from Austria. Sam Worthington gave delivery to a kid in 2015. They named him Rocket. The couple welcomed another baby boy in 2016. They called him Racer. 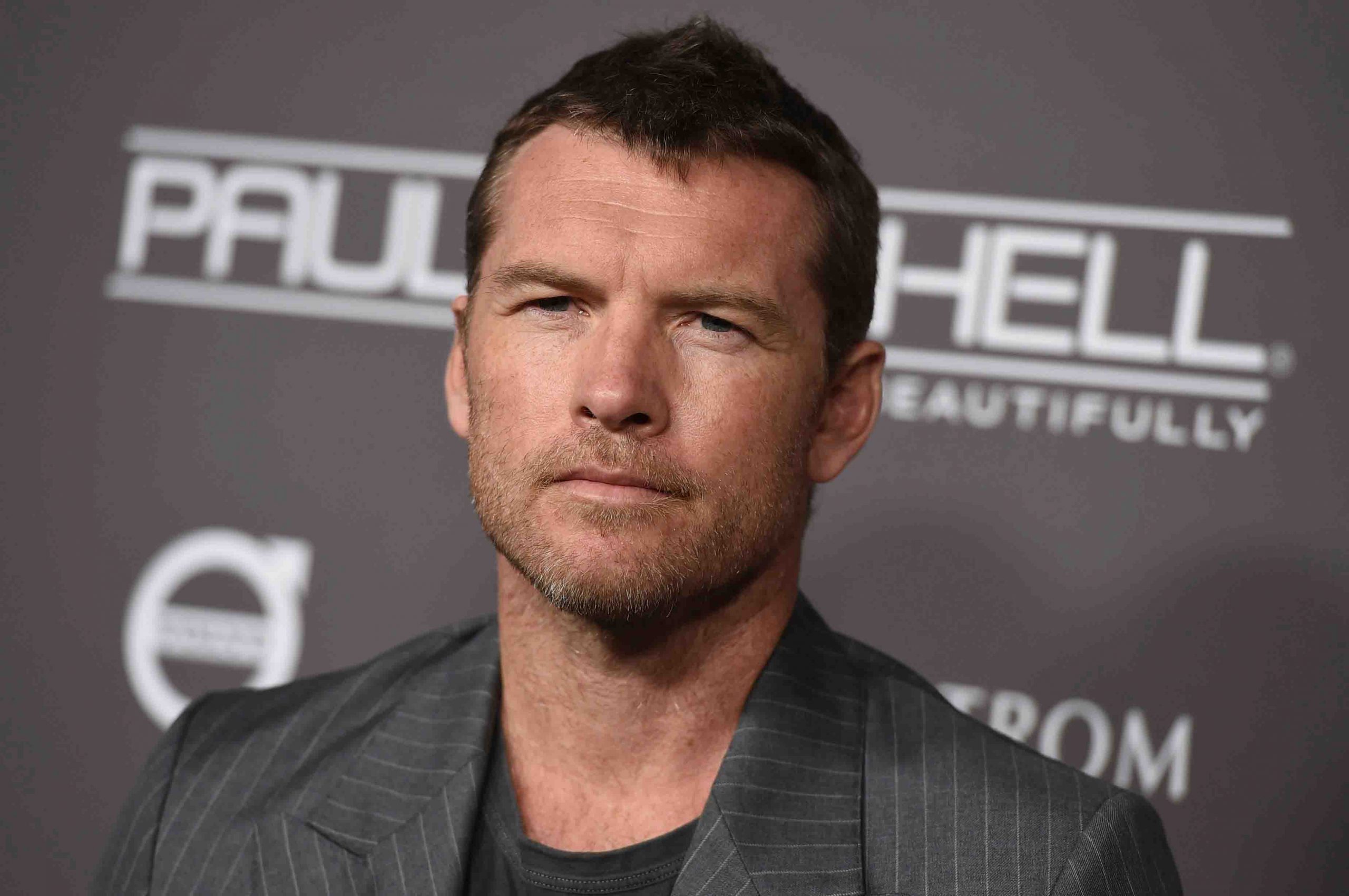 Sam Worthington has been part of the film fraternity for more than twenty years. Sam has been part of commercially successful movies over the years. His film “Avatar” became the first film to college $2.3 billion at the box office. Sam Worthington spoke during an interview; he was living in his car worth of $2000. But with time, his acting skills started to give him more opportunities. According to celebritynetworth.net, he has an approximate net worth of $30 million.

The full name of Sam is Sam Henry John Worthington. His nationality is Australian and English ethnicity. Sam has an attractive height of 5 feet 10 inches with a complimentary weight of 81 kg.