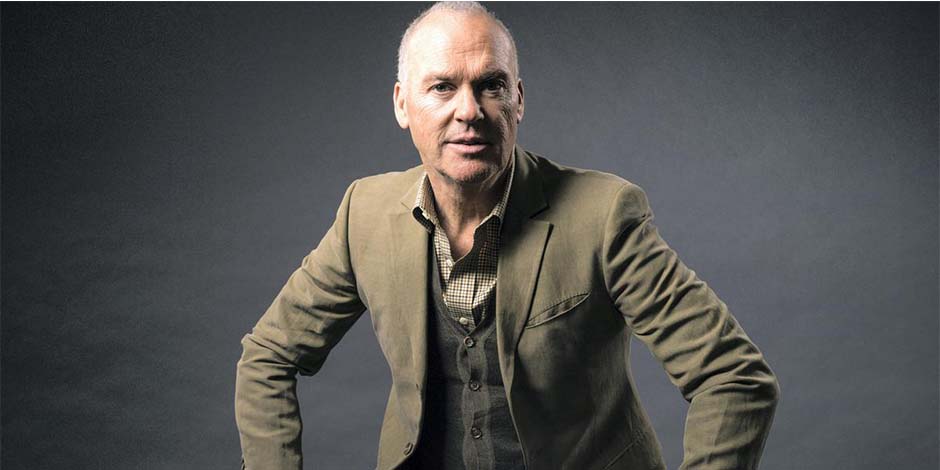 Michael Keaton is an actor, director, and producer from America, famous for portraying various roles. Significantly, his comedy and dramatic roles are remarkable.  Michael started his acting career in his teenage. The comedy career didn’t support him a lot.

Likewise, Michael Keaton didn’t lose hope. His effort in stand-up comedy helped him improve his acting skills. However, life challenged him a lot. Due to having less success in the career, he worked as a cameraman in a television station. While filming the programs and shows, Michael Keaton realized what he wanted to do in front of the camera. This interest opened his way to become part of the television series “Mister Rogers’ Neighborhood.”

Moreover, his debut role in the series succeeded in showing his acting skills. His natural way of acting helped him to win the heart of the people and the makers. This popularity enabled him to earn various comedy roles in the movies. His flawless performance in “Batman” increased his popularity even in the movie industry. 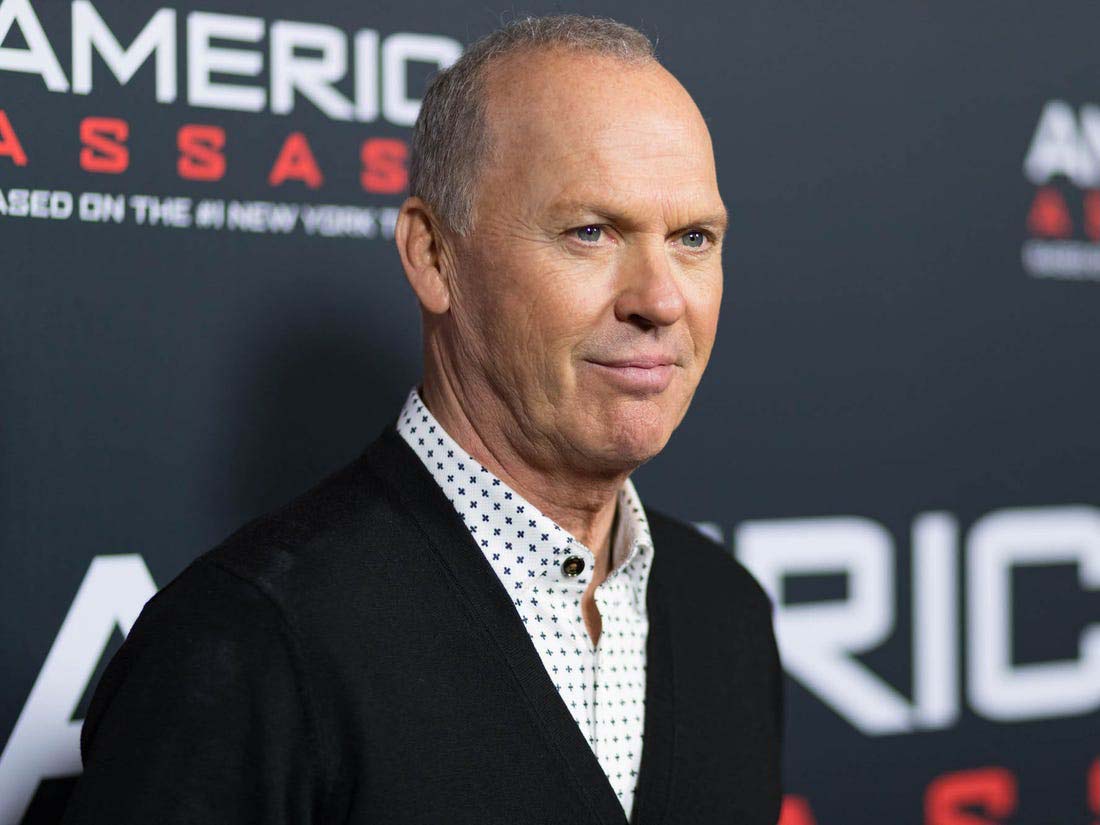 The birthplace of Michael is Kennedy Township, Allegheny County in Pennsylvania.  His father’s name is George A. Douglas. He was a surveyor and a civil engineer. Michael’s mother’s name is Leona Elizabeth. She was a homemaker. The childhood, Michael seems to be happy with his six siblings.

Michael went to “Montour High School” in Pennsylvania. He also attended “Kent State University.” Michael Keaton was there to study speech for two years. But he dropped out of the university before moving to Pittsburgh. He used to prepare skits to create a jolly environment in his school’s group.

After realizing his interest in becoming in front of the camera, Michael started giving auditions for several roles. He succeeded to land a role in the TV programs like “Mister Rogers’ Neighborhood” and “Where the Heart Is” in 1975.  He grabbed the attention of a lot of people from his performance. This role also helped him to become part of the “Flying Zookeni Brothers.”

Likewise, Michael Keaton went to Los Angeles to shine in the film industry. His instinct for understanding a character increased his chances of getting comedy roles. And he called the parts in the TV shows in “The Mary Tyler Moore Hour” and “Maude.” He started his film career with a minor role in the movie “Rabbit Test” He portrayed the role of Joan Rivers in the movie. “Gung Ho,” “Working Stiffs,” “Johnny Dangerously,” and “Mr. Mom” were some of his projects during the same time. 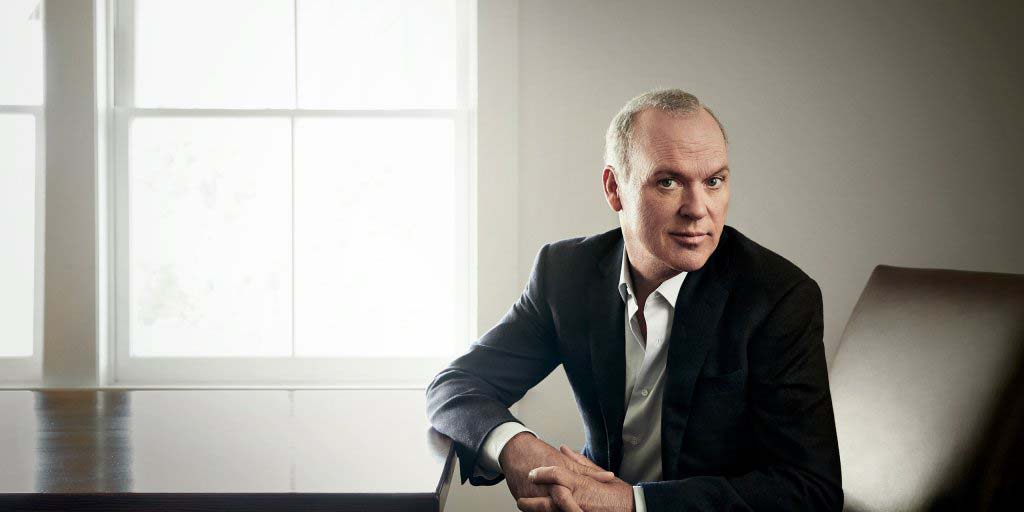 Moreover, he got the opportunity to play a significant role in the movie “Beetlejuice” in 1988. The film was a huge success worldwide. Michael shared the screen with many prominent actors in the film. Geena Davis, Winona Ryder, Catherine O’Hara, and Alec Baldwin were some of the actors from the movie. The film succeeded in making Michael more popular.

Instead of sticking to comedy roles, Michael Keaton started to explore his versatility. He got the opportunity to play in the movie “Batman” in the lead role in 1989. There were many doubts about his performance regarding the position. But his excellent performance was enough to clear the doubts. The movie was a huge success. After the success of the comic film, the sequel “Batman Returns” in 1992.

Moreover, Michael Keaton got an opportunity to play in the movie “Birdman” in 2014. He portrayed the role of “Riggan Thomson” in the film. The movie succeeded both commercially and critically. The movie focused on the downfall of an actor. Michael appeared in the movie “Spotlight” in 2015. The movie won an “Academy Award.” He came up with the movie “The Founder” in 2016. Michael was part of the film like “Spider-Man: Homecoming” and ” American Assassin” in 2017. He recently appeared in the movie “Dumbo” in 2019 and “Worth” in 2020.

Michael married Caroline McWilliams in 1982. She is also an actress. Caroline gave birth to a baby boy in 1983. His name is Sean Douglas. Sean is a songwriter and record producer. Unfortunately, the couple separated in 1990. He even dated Courtney Cox. 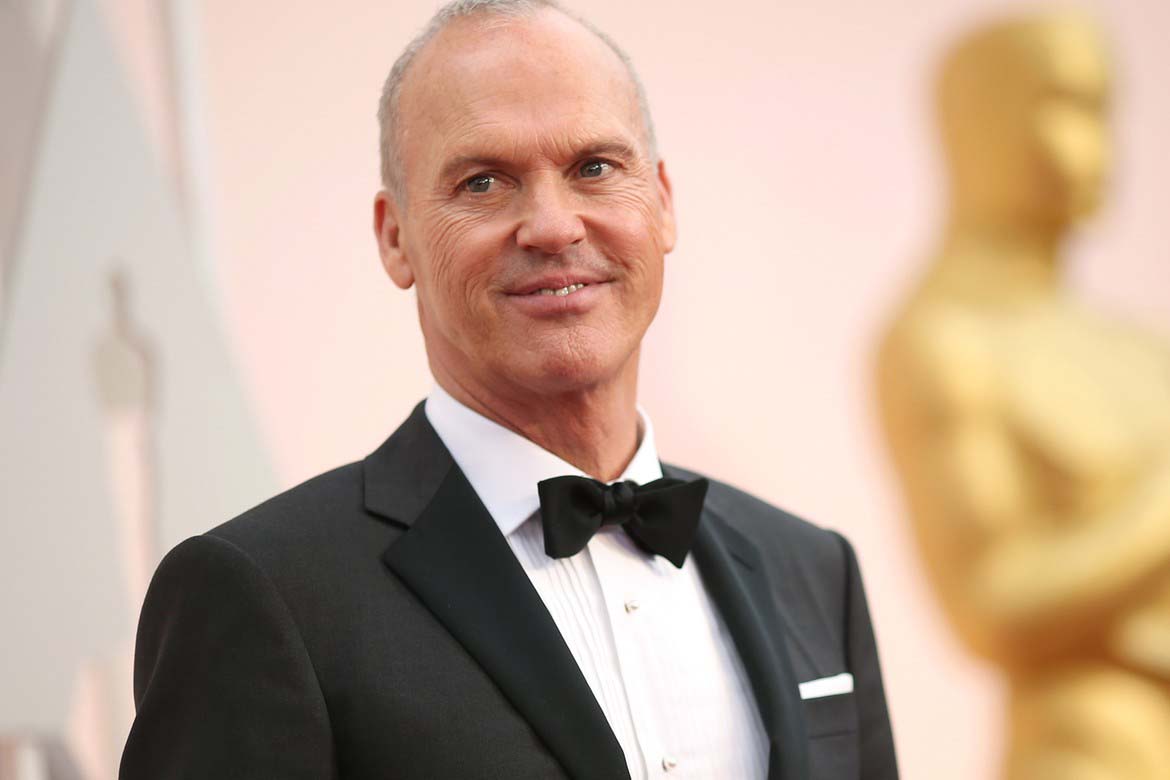 Michael Keaton is quite active on social media platforms. He goes with the name of “@michaelkeatondouglas” on Instagram with 771k followers and “Michael Keaton” on Twitter with 545.3K followers. He is not active on Facebook.

The full name of Michael is Michael Jon Douglas. His nationality is American, and his ethnicity is Scott-Irish Scottish, and German. He changed his surname to remove the confusion with other actors. His current age is 69 years. Michael Keaton has an attractive height of 5 feet 10 inches with a complimentary weight of 73 kgs.