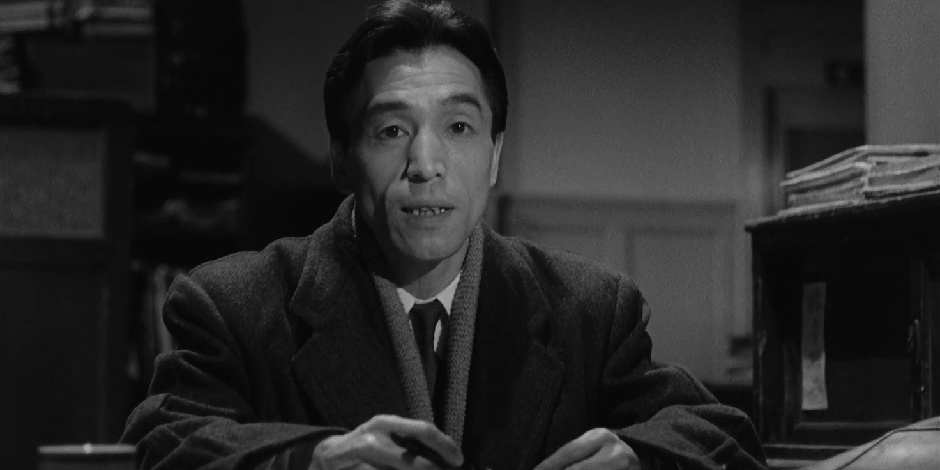 Seiji Miyaguchi was a famous actor from Japan. He is popularly known for his starring role as Kyuzo in Oscar Award-winning director Akira Kurosawa’s 1954 epic samurai drama film, Seven Samurai. He was one of the leading Japanese actors from the early 1950s.

Where was Miyaguchi born and raised?

Miyaguchi was born on 15th November of 1913, and his birth name in Japanese is written as Miyaguchi Seiji.

He belonged to an Asian ethnicity, and his nationality was Japanese. He has Scorpio as his birth sign and water as his zodiac sign element.

How did Seiji start his career?

Seiji Miyaguchi has appeared in countless Japanese films and television series during his whole career. Seiji Miyaguchi first stepped into the film industry in 1945 with the small role of Kohei Tsuzaki. His major television appearance includes Taikoki, where he portrayed the character of Manase Dosan.

He appeared in multiple films like Urashima Taro no Koei, Early Summer, Umi no Hanabi, Inochi and finally landed his significant role in 1952 as Yakuza Boss in the film Ikiru.

In 1954, Miyaguchi made a breakthrough in his acting career, landing his first-ever starring role in the film Seven Samurai as Kyuzo alongside stars Toshiro Mifune, Isao Kimura, Keiko Tsushima, Takashi Shimura, Minoru Chiaki, Yoshio Inaba, and Daisuke Kato as seven swordmen. His role in the film became the most excellent highlight of his career. he further appeared in films like Onibi, Nagareru, Aruse, Rickshaw Man, Kiku to Isamu, The Bad Sleep Well, Unholy Desire, Japan’s Longest Day, and many others.

Miyaguchi’s final film was Oedipus no yaiba in 1986, where he made his appearance as Yoshiyama.

He has made his appearance in the television series Shin Heike Monogatari in 1972, Kaxe to Kumo to Niji in 1976 as Musashi no Takeshiba, Tokugawa leyashu in 1983 as Tori Tadayoshi, and finally Sanga Moyu in 1984 as Ichiro Kiyose.

How many awards does Seiji Miyaguchi have?

With the success of the film Seven Samurai, Miyaguchi was awarded Mainichi Film Concours Best Supporting Actor for his fantastic performance. Apart from receiving awards or nominations, Miyaguchi has received much greater recognition with his portrayal of one of the greatest sword masters in the film, Seven Samurai. The Government of Japan awarded him with Medals of Honor, a Medal with Purple Ribbon in 1983.

Things like social media weren’t much in use during his prime era. However, Miyaguchi is still highly respected and is the town’s talk on every social media platform. Fans from all over the world make sure to remember him and his contribution. We can see dozens of fan accounts, either be it on Facebook, Instagram, or Twitter, and several videos on YouTube are talking about his legacies.

What is the current net worth of Seiji Miyaguchi’s?

Seiji Miyaguchi became the town’s talk, and his role was the most excellent highlight of his career. There hasn’t been any speculation made regarding his net worth, yet he must have made over 10 million dollars maximum from his entire film career.