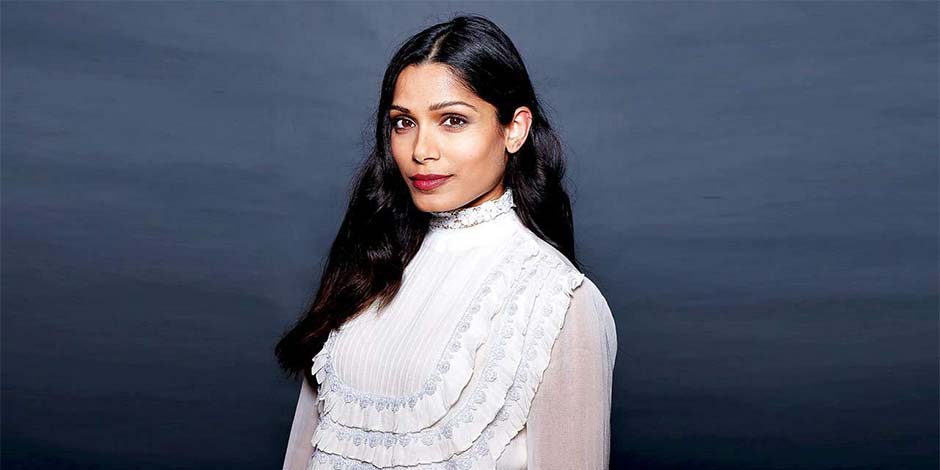 Freida Pinto is an Indian actress who stars mostly in American and British movies like ‘Miral’ and ‘Rise of the Planet of the Apes.’ She rose to prominence when she played Latika’s role in the 2008 British drama movie, a loose adaptation of the 2005 novel ‘Q&A’ written by Indian author Vikas Swarup. Her biggest success came when she played the role of Caroline Aranha in the 2011 American science-fiction action movie ‘Rise of the Planet of the Apes’ alongside James Franco. She won the IFFM Diversity in Cinema Award in 2018 for her versatile acting and performance. 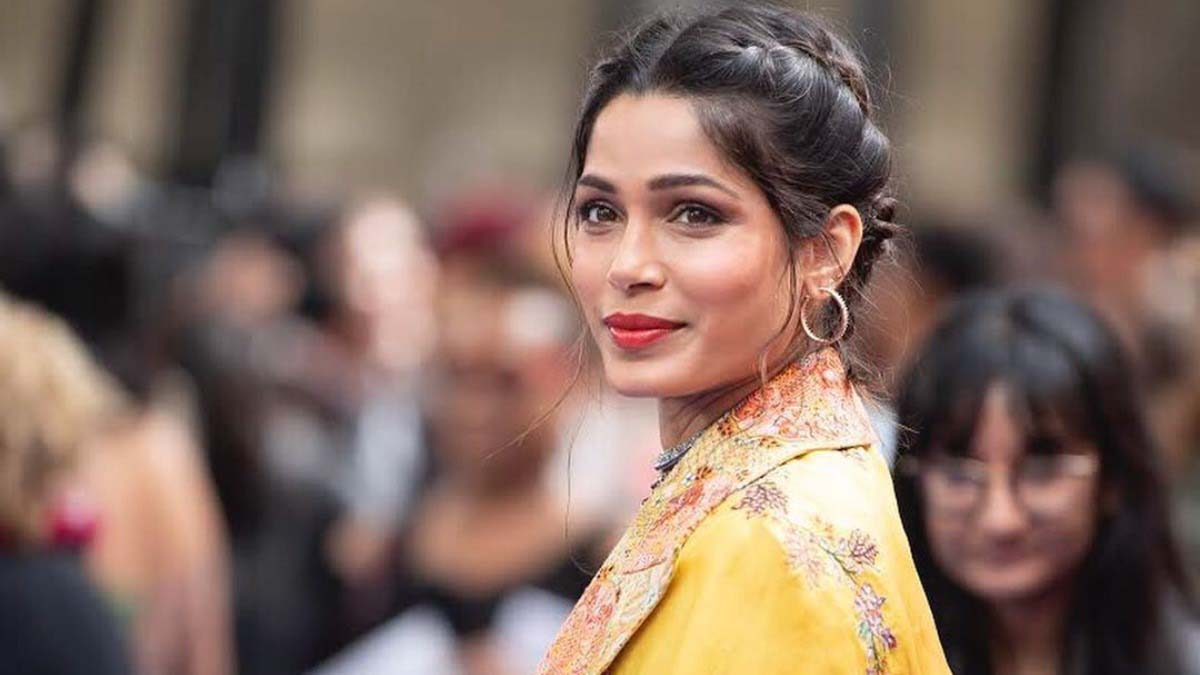 Frieda Pinto’s full name is Freida Selena Pinto. The girl was carried out to the earth on 18 October 1984 in Bombay, Maharashtra, India. She was born to her mother, Sylvia Pinto, the principal of St John’s High School, situated in Goregaon, Mumbai, and to father, Frederick Pinto. He was a senior bank manager of the Bank of Baroda, an Indian multinational, public sector banking and financial services company. She also ought an elder sibling, Sharon Pinto, who works for New Delhi Television Limited (NDTV). Besides this, Freida Pinto is currently 36 years old with the zodiac symbol of Libra.

Freida Pinto is an Indian by nationality and is a Mangalorean Catholic by religion. She stands at the height of 5 feet and 6 inches (1.66m/166cms) tall and weighs around 53kgs (117lbs). Freda has a pair of beautiful hazel brown eyes with black hair color. Furthermore, she has a slim body type, and her body measures are 33-25-34 inches, respectively.

Freida Pinto studied in the Carmel of St. Joseph School, a convent girls school situated in Orlem, Malad, Mumbai. For higher studies, she studied at St. Xavier’s College, located in Mumbai. She graduated in the year 2005. 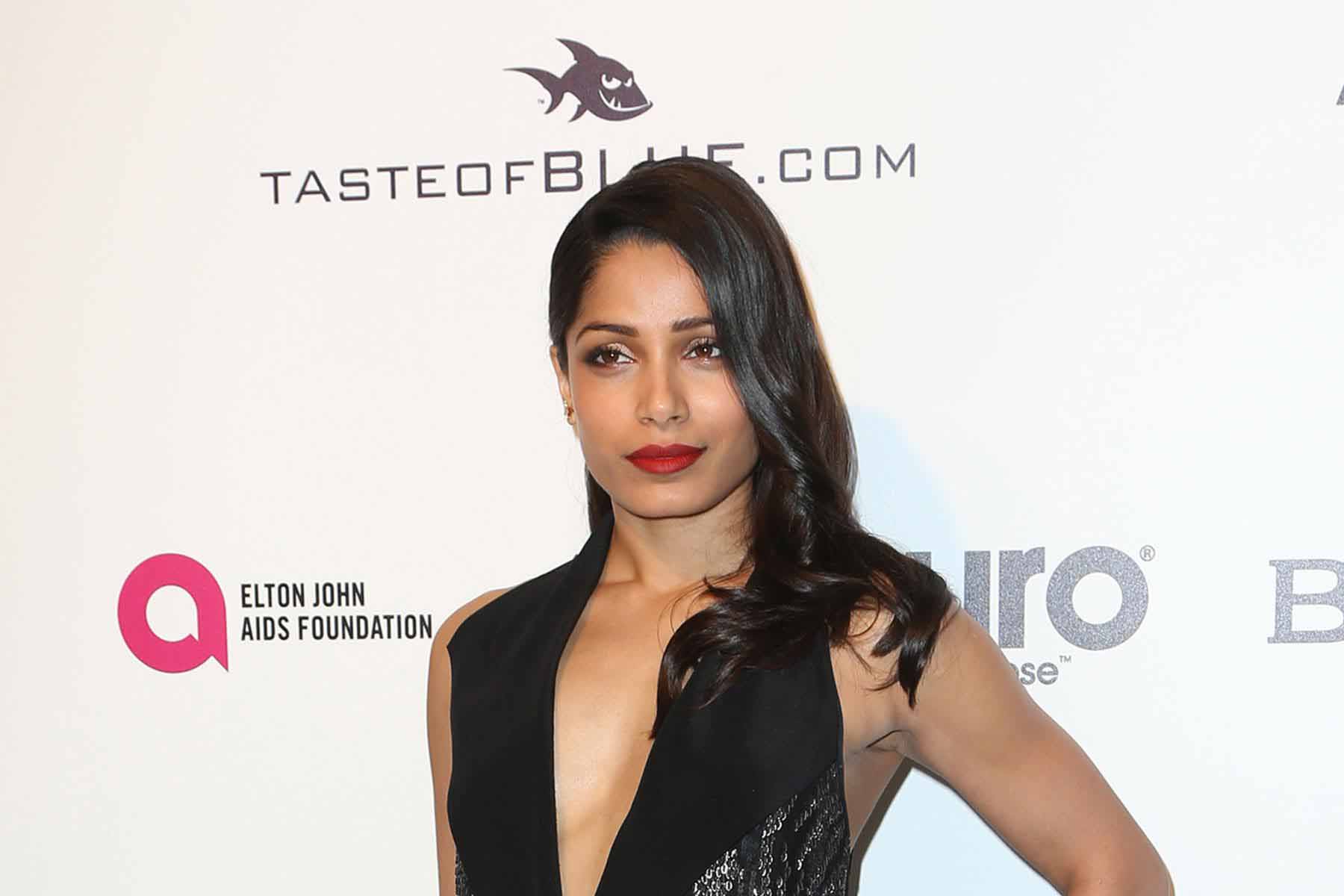 Besides her acting career, Freida Pinto is a massive supporter of several humanitarian causes. She mentioned Angelina Jolie and Malala Yousafzai as her role models and actively raised funds to educate underprivileged children. In 2013, Frieda Pinto was in Gucci’s ‘Chime for Change’ campaign, which focused on raising funds and awareness of women’s issues, including education, health, justice, and equality. She also raised her voice against female genital mutilation and child marriage.

Freida Pinto started her professional acting career when she appeared as Latika in ‘Slumdog Millionaire’ (2008), which was directed by Danny Boyle as a loose adaptation of author Vikas Swarup’s novel ‘Q&A.’ The movie was a massive hit and following this success, she has appeared in numerous films like ‘You Will Meet a Tall Dark Stranger’ (2010) as Dia, ‘Miral’ (2010) as Miral, ‘Rise of the Planet of the Apes’ (2011) as Carline Aranha, ‘Trishna’ (2011) as Trishna, and ‘Day of the Falcon’ (2011) as Princess Leyla. 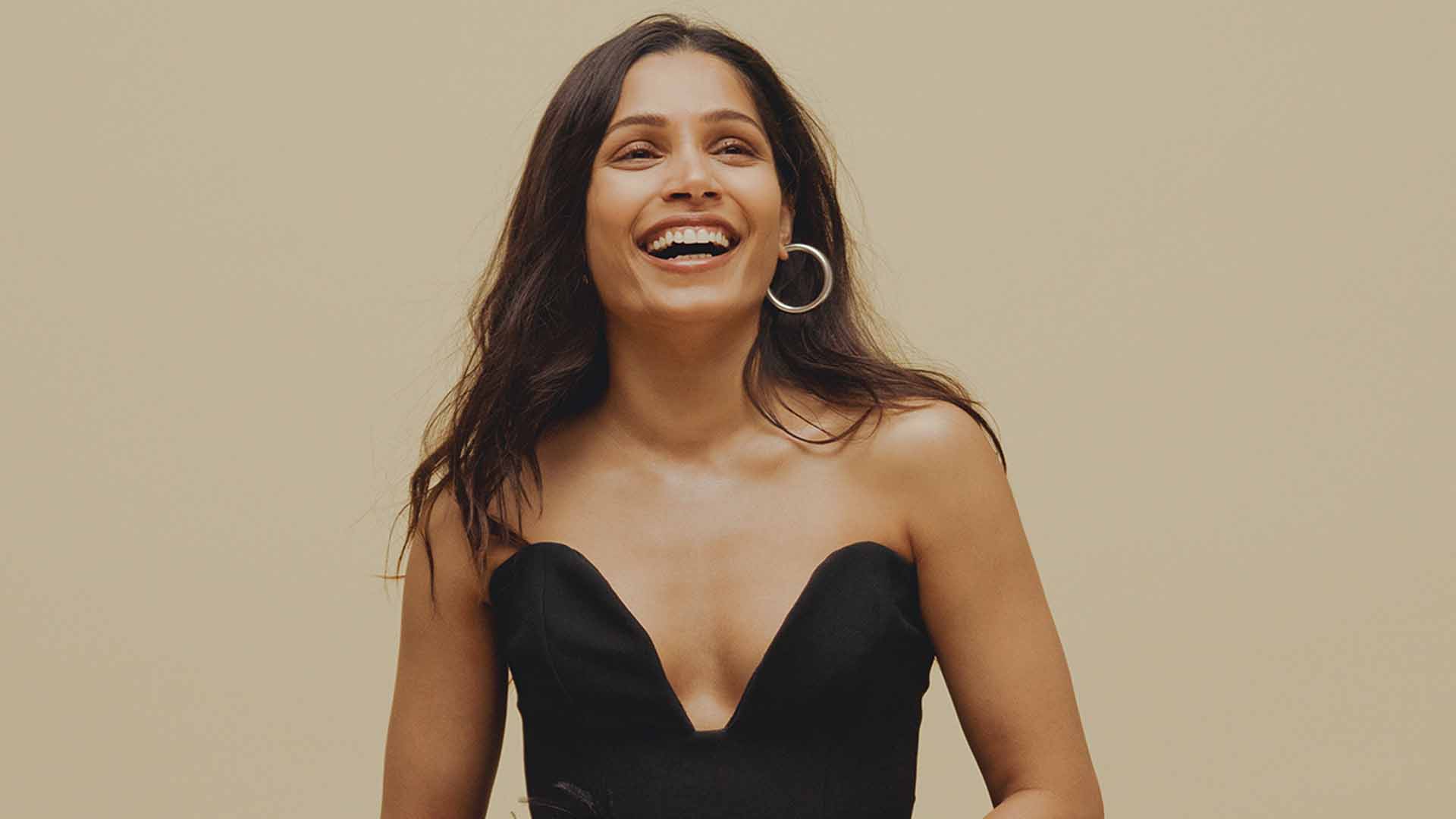 Besides television and movies, Freida Pinto appeared in Bruno Mar’s song ‘Gorilla’ from the album ‘Unorthodox Jukebox’ in 2013.

Freida Pinto won the Indian Film Festival of Melbourne’s (IFFM) Diversity in Cinema Award in 2018. She also won the Palm Springs International Film Festival Awards’ Breakthrough Performance Award and Screen Actors Guild Awards’ Outstanding Performance by a Cast in a Motion Picture Award for her performance in ‘Slumdog Millionaire’ in the year 2009.