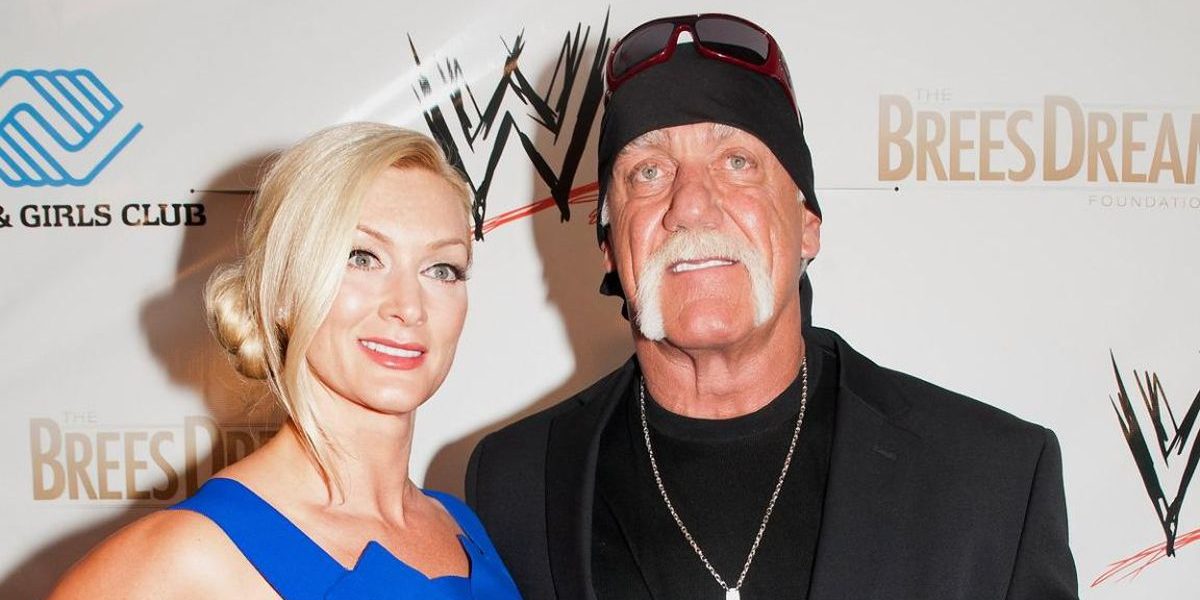 Christa Podsedly or Christa Rechsteiner is an American celebrity wife best known for getting married to famous WWE star, Scott Steiner. Her husband, Scott is a professional wrestler who has won the wrestling world championship four times. He has signed to National Wrestling Alliance and is best known for his career in World Championship Wrestling, […]