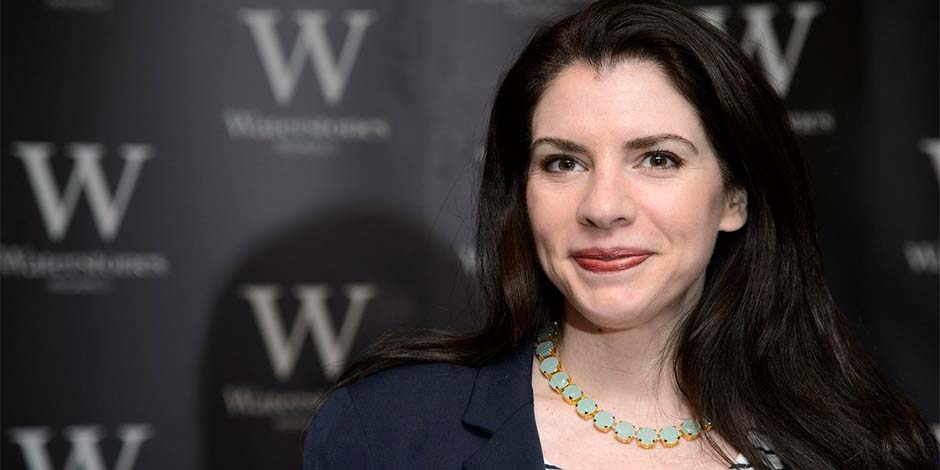 Stephenie Meyer is an American novelist known for her vampire romance series called ‘Twilight.’ The series was a huge success and was popular among the teen fanbase. Her series managed to sell over 100 million copies worldwide and translated into over 30 different languages. Meyer is said to have been inspired by a dream to write about the ‘Twilight’ series.

Stephenie Meyer was born on 24 December 1973 in Harford, Connecticut, to the father Stephen Morgan and mother, Candy Morgan. Her father was a financial officer, and her mother was a homemaker. She was the second child in her six children family. Stephenie got raised alongside her siblings Seth Morgan, Jacob Morgan, Heidi Morgan, Emily Morgan, and Paul Morgan in Phoenix, Arizona. She is currently 46 years old with the zodiac sign of Capricorn. 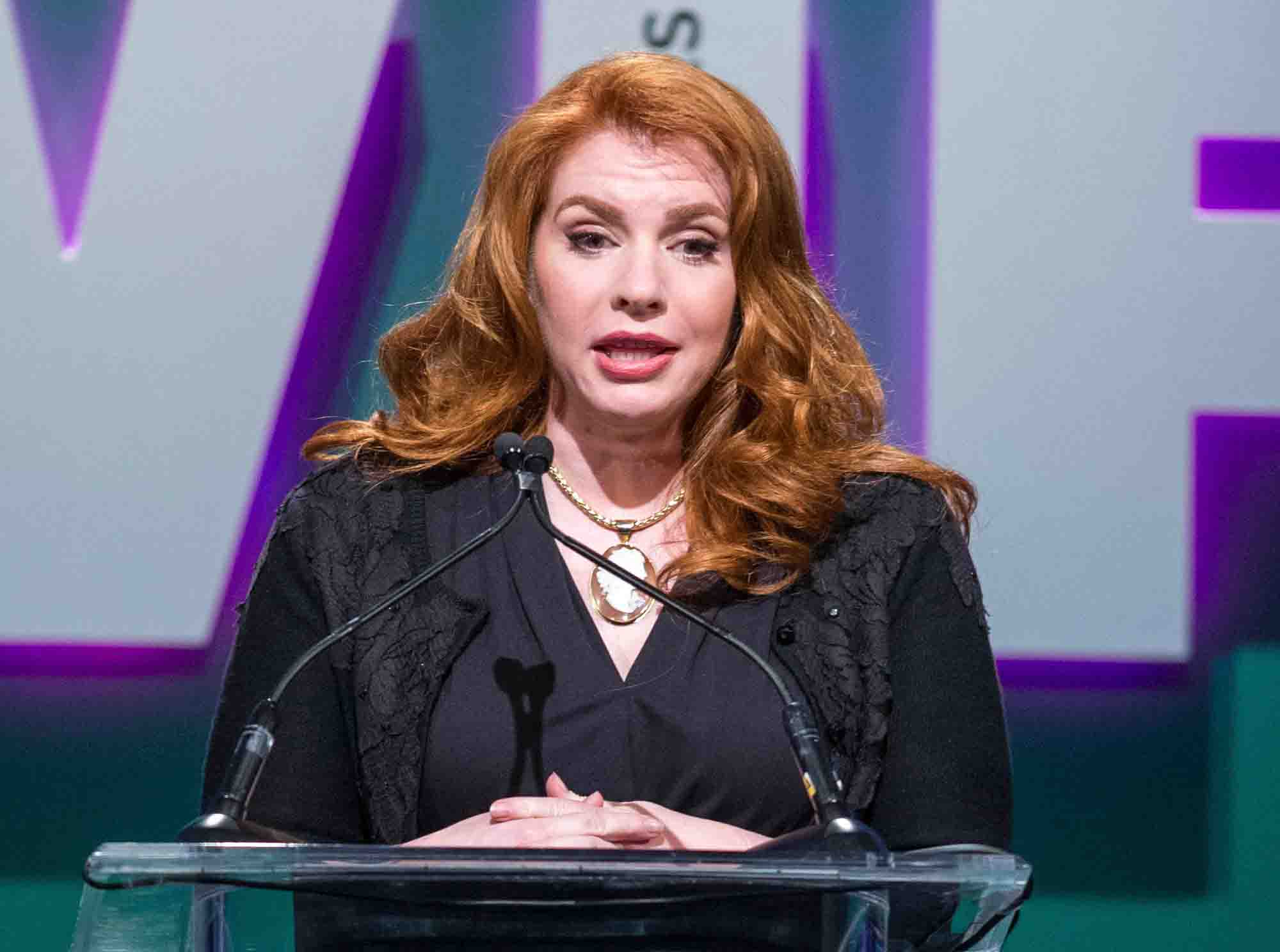 Stephenie Meyer studied in the Chaparral High School, a public high-school situated in Scottsdale, Arizona. After completing high school and receiving a National Merit Scholarship, she joined the Brigham Young University, a private research university in Provo, Utah, where she completed her bachelor’s degree in Bachelor of Arts. She also took classes at Arizona State University, a public research university in the Phoenix metropolitan area.

Stephenie Meyer is somewhat active on social media sites. Her supposed Instagram account (@stephenie_meyers) has more than 14 thousand followers, but it is unsure whether the account is official or a fan-made account since the account is not verified. Stephenie Meyer is not available on Twitter, but she does have her official website (www.stepheniemeyer.com), her recent works and upcoming posts are updated, and an overview of all of her pieces is available. 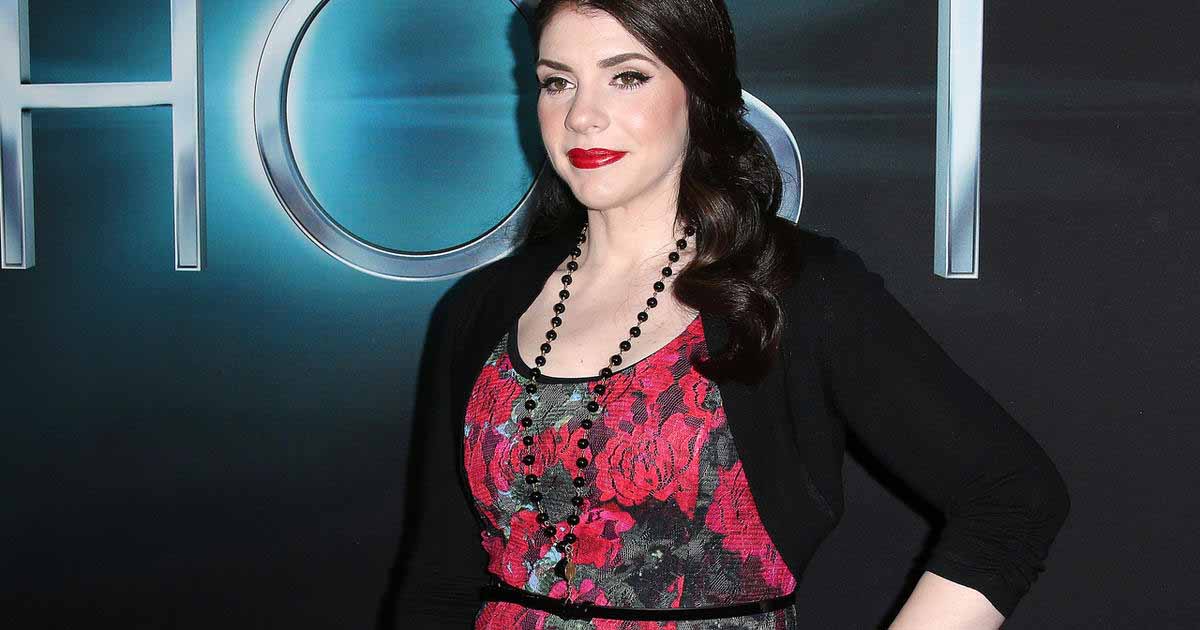 Stephenie Meyer’s career started with a dream on 2 June 2003. She dreamt about the love story of a vampire and a human. After researching the traditions and legends of the Quileute Native Americans, she wrote down her dreams, and in about 90 days, she finished writing and came up with the novel ‘Twilight.’ The first person to ever read and review her work was her sister, who then encouraged her to submit her book to literary agencies.

Upon her sister’s suggestions, Stephenie sent out fifteen letters, among which nine got rejected, one brought in a positive response from the Writer’s House, and the rest went for an auction. In a couple of months, her novel ‘Twilight’ was The New York Times Best Seller’s fifth top novel. It was also the Publishers Weekly Best Book of the year and New York Times’ editor’s choice.

She already had a huge fan-following, and Stephenie was already working on a sequel. She wrote and published three sequels to ‘Twilight’ namely, ‘New Moon’ in the year 2006, ‘Eclipse’ in 2007, and ‘Breaking Dawn’ in the year 2008. Meyer also wrote a short story called ‘Hell on Earth,’ which was about prom night’s demons. Her fans loved the short piece and demanded an extension of the storyline. Still, it never happened as she worked on her sequel ‘Eclipse.’ Stephenie’s ‘Twilight’ series was a massive success making almost 100 million worldwide. The series got translated into over 30 languages in over 50 countries.

Paramount’s MTV films also adapted the ‘Twilight’ series as a movie series in 2004. The president of Summit Entertainment made a deal with Meyer that the movie’s storyline would stick to the novel, and the first of the ‘Twilight’ movie series got released on 21 November 2008. The film was a box-office success, and soon the sequel of the series got adapted into a movie. The second movie ‘Twilight Saga: New Moon’ was released on 20 November 2009 following the first movie’s success. 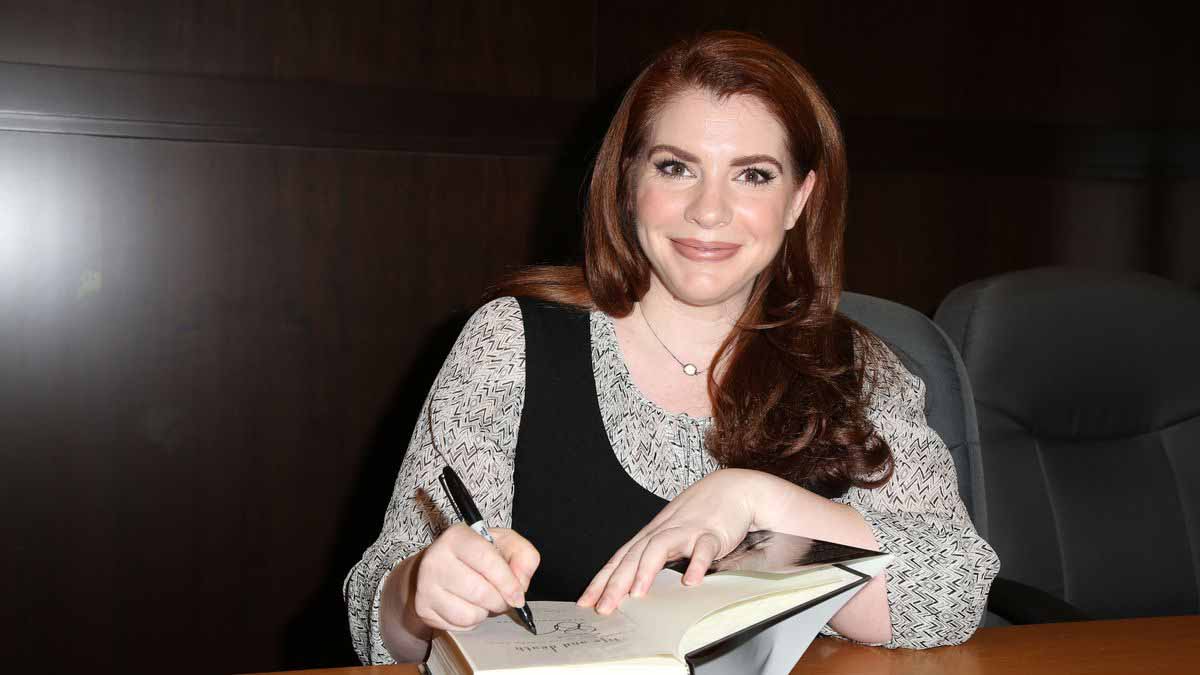 The second movie in the franchise managed to break the record previously held by ‘Harry Potter and the Half-Blood Prince’ for the highest single-day domestic gross on an opening day. Likewise, ‘The Twilight Saga: Eclipse’ and ‘The Twilight Saga: Breaking Dawn’ also got released afterward. The movie franchise made a soaring $3.3 billion worldwide with a budget of only $373 million. Even though the series was a commercial success, it received many negative reviews and poorly criticized.

Stephenie Meyer’s another publication, ‘The Host’ (2008), did great as a novel remaining on the list of The New York Times Best Seller for over 26 weeks, but the movie adaptation was a box-office flop in comparison to the ‘Twilight’ series.

Stephenie Meyer won the Young Adult Library Services Association’s Best Fiction for Young Adults Award for her work ‘Twilight’ in 2006. She also won the USA Today’s Author of the Year Award for the same 2008. Furthermore, Meyer has also been awarded the British Book Awards’ Children’s Book of the Year for her work ‘Breaking Dawn’ in 2009.

Stephenie Meyer has been successful as an author; publishing hit after hit novels and earning herself a lot of name and fame. As of 2020, Meyer’s net worth is around $125 million.