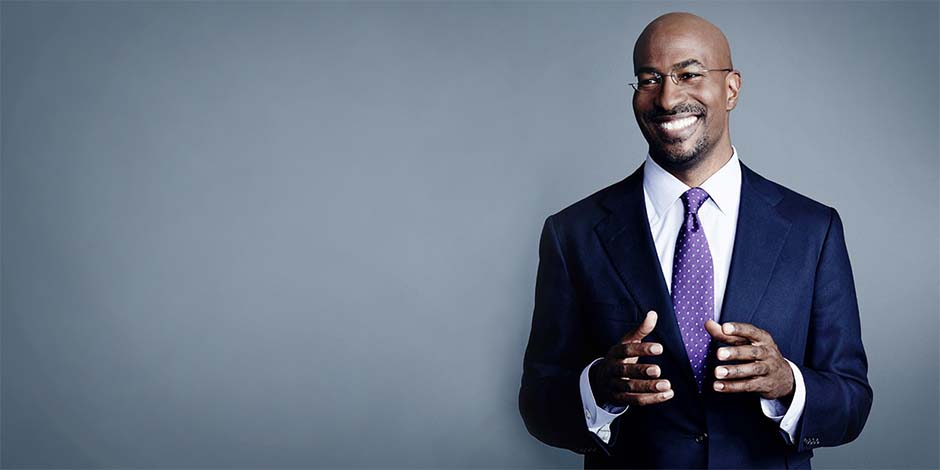 Van Jones is an American news commentator/author/lawyer who currently works for CNN. His books were the New York Times best-seller three times. In 2009, he was Obama’s special advisor. He is also the founder of Dream Corps and several other non-profit organizations that work to better the people. He was also an advisor of Prince.

Van Jones’ real name is Anthony Kapel Jones. He has a twin sister named Angela. They were born to parents Loretta Jean and Willie Anthony Jones on 20th September 1968 in Jackson, Tennessee, USA.  His mum served as a high school teacher, and his pops served as a middle school principal. He completed his high school education at Jackson Central-Merry High School. 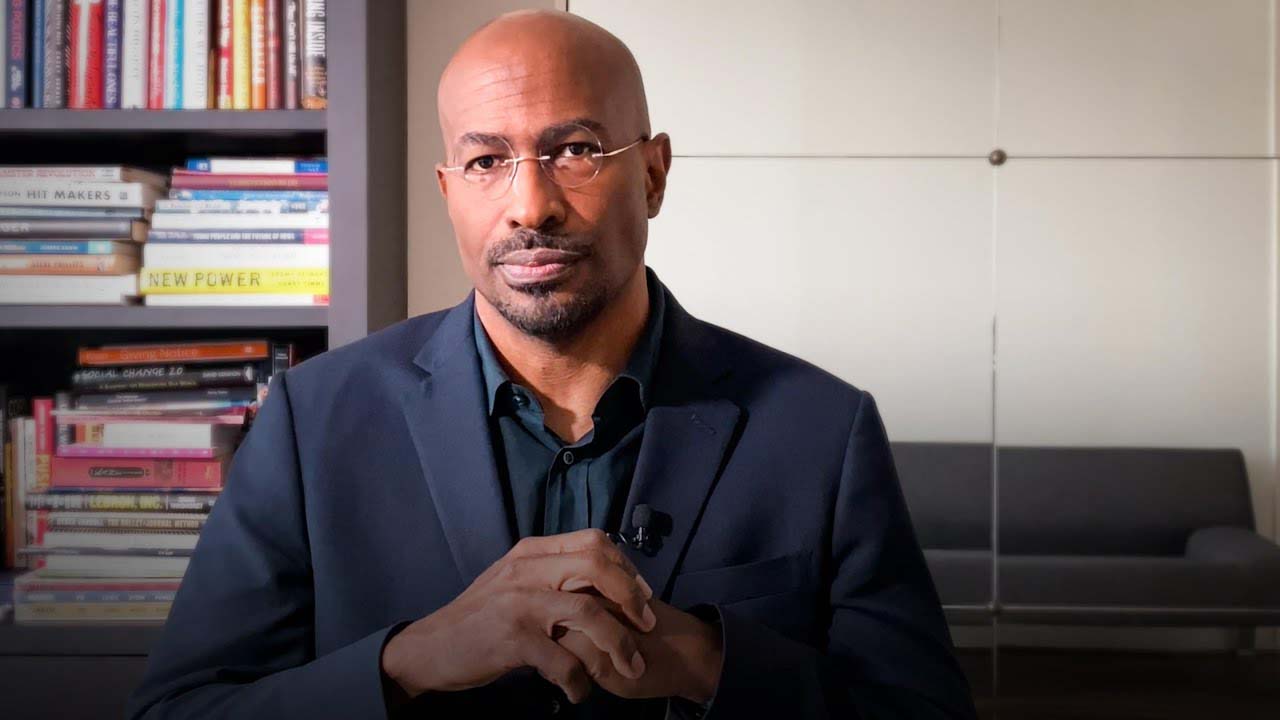 After high school, he attended the University of Tennessee at Martin and studied for a Bachelor of Science degree in political science and communication. He later went to Yale Law School. He was involved in activism and protested against racial inequality.

In 1995, Jones and his team started Bay Area PoliceWatch, looking over police abuse victims, bringing them justice, and reducing police violence.  In 1996, Can Jones founded the organization called “Ella Baker Center of Human Rights.” James Rucker and Jones founded an organization called “Color of Change” after hurricane Katrina, which got dedicated to improving Black people’s political voice in America. He then got involved in environmentalism starting in 2005. He was a firm believer of eco-capitalism and worked for environmental justice. He worked with Ella Baker.

In 2008, he published his book titled “The Green Collar Economy,” which got based around plans to solve economic and environmental problems. His book debuted at the number 12 spot on New York Times Bestseller list, although there wasn’t enough publicity budget. He got appointed as an advisor for Green Jobs by Obama in March of 2009. He resigned in September of 2009. 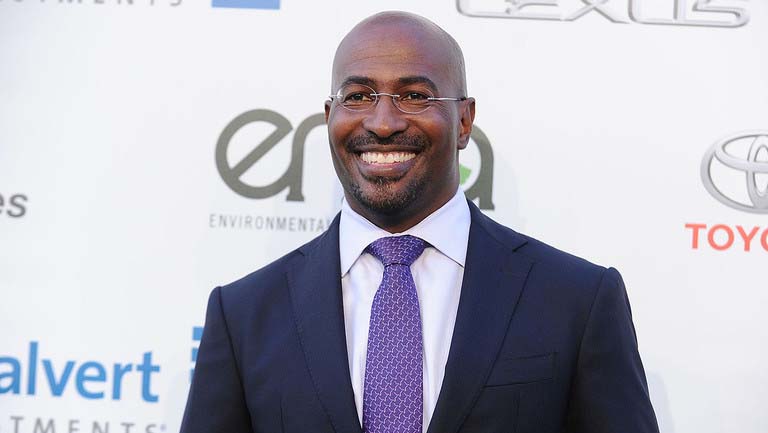 After Obama’s administration, he joined the Center for American Progress in February of 2010, where he became a senior fellow. He was the leader of the Green Opportunity Initiative. Later on, he founded an organization called “Advocates for Opioid Recovery” alongside Patrick J. Kennedy. He joined the CNN team in June of 2013, where he worked as the co-host of “Crossfire,” which got canceled in October of 2014, after a year of the show being on air.

In 2017, his documentary titled “The Messy Truth with Van Jones” was aired on CNN, and the following year, “The Redemption Project” was initiated, which was devoted to restorative justice. After George Floyd got killed and the “Black Lives Matter” movement started, Jones provided the White House under Trump’s administration to reform the police with new policies. In 2020, he got awarded an Emmy Award for “Outstanding Original Interactive Program.” Some of his other prestigious awards and honor include Brick Award, Time Magazine Environmental Hero, NAACP President’s Award, and Webby Award, to name a few.

His company Dream Corps is a social enterprise, and it runs projects like Green for All alongside #cut50 and #YesWeCode. Jones is also the founder of the company called Magic Media Labs, responsible for producing “Messy Truth” and “The Messy Truth VR Experience,” which got released in 2020. 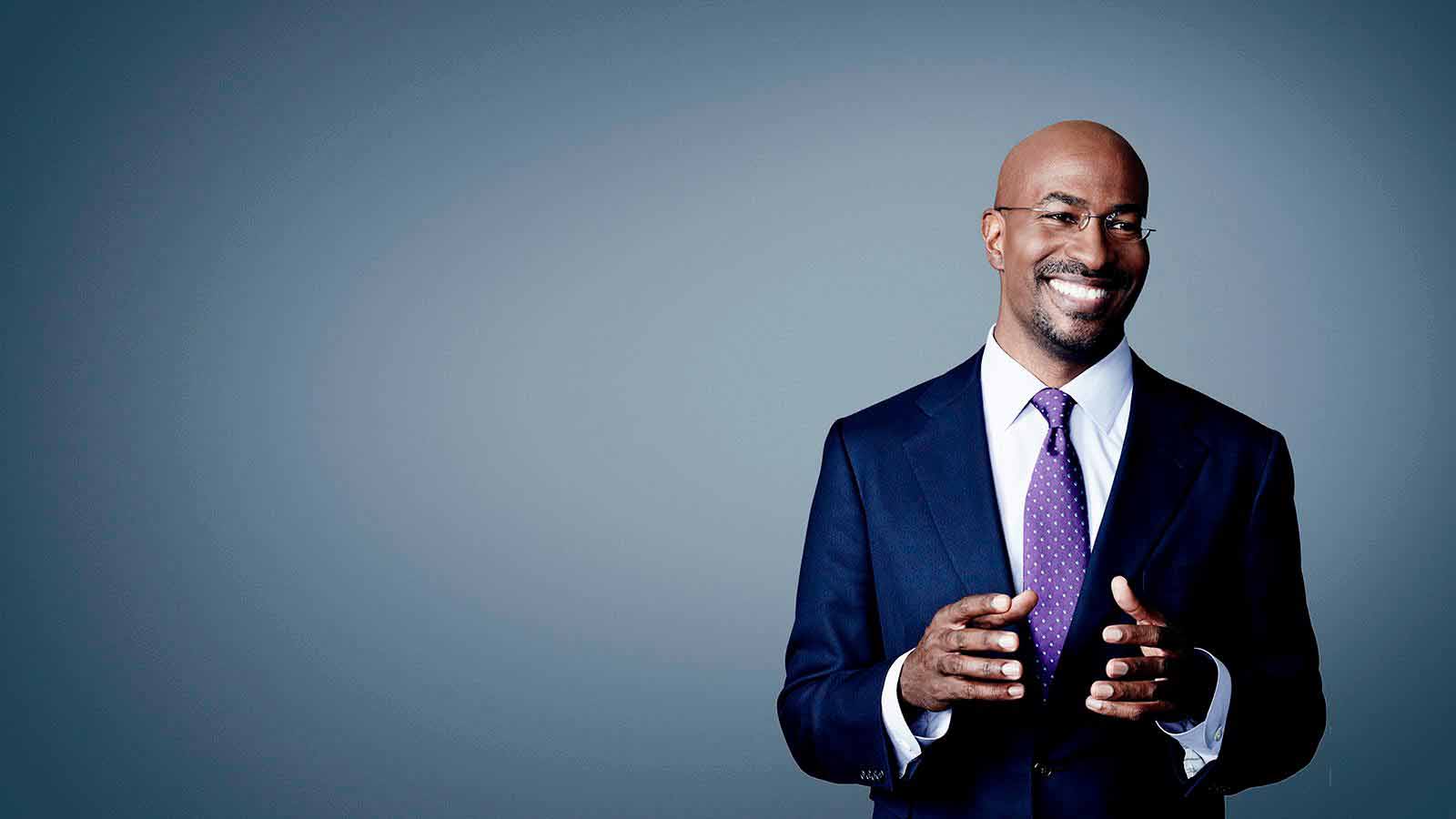 Van Jones is active on Twitter, has 979k followers, and has 1 million followers on Instagram as of November of 2020.

Van Jones’ net worth is estimated to be around US$ 2 million as of November of 2020. He makes the most of his fortune by establishing himself as a news commentator, author, and attorney.