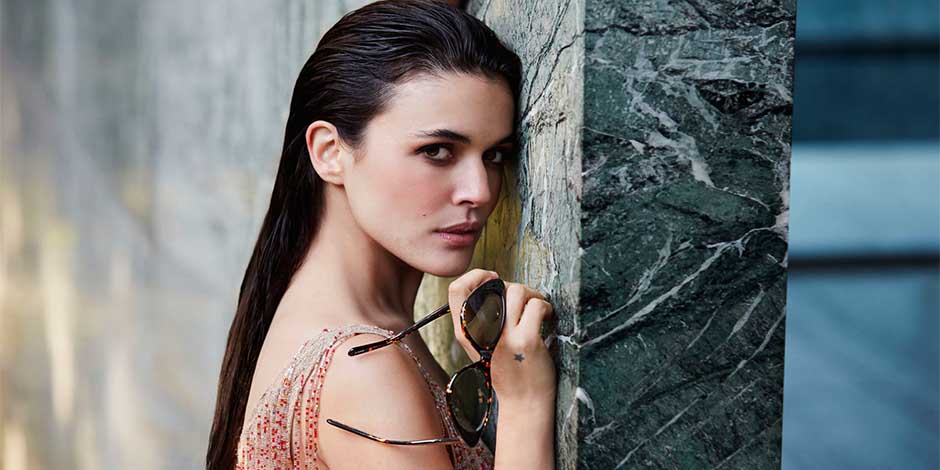 Who is Adriana Ugarte?

Adriana Ugarte is a Spanish actress who is well-known for the portrayal of Victoria Marquez in the popular Spanish television drama series, ‘La Senora.’ She is also famous for playing Sira Quiroga and Arish Agoriuq in the 2013-2014 Spanish drama television series, ‘El Tiempo entre costuras.’ Furthermore, she is also in movies like ‘Amoureux de ma Demme’ (The Other Woman), where she played the role of Emma and ‘Durante la Tormenta’ (Mirage) she starred as Vera Roy.

Adriana Ugarte was born on 17 January 1985 in Madrid, Spain, to her father, Luis Manuel Ugarte Ottorino, and his mother, Yolanda Pardal. She was born in a family with a rich acting background as her grandfather, Eduardo Ugarte, was a writer and a set designer, and her great-grandfather, Carlos Arniches, was also a writer. Besides this, she is currently 35 years old with the zodiac sign of Capricorn. 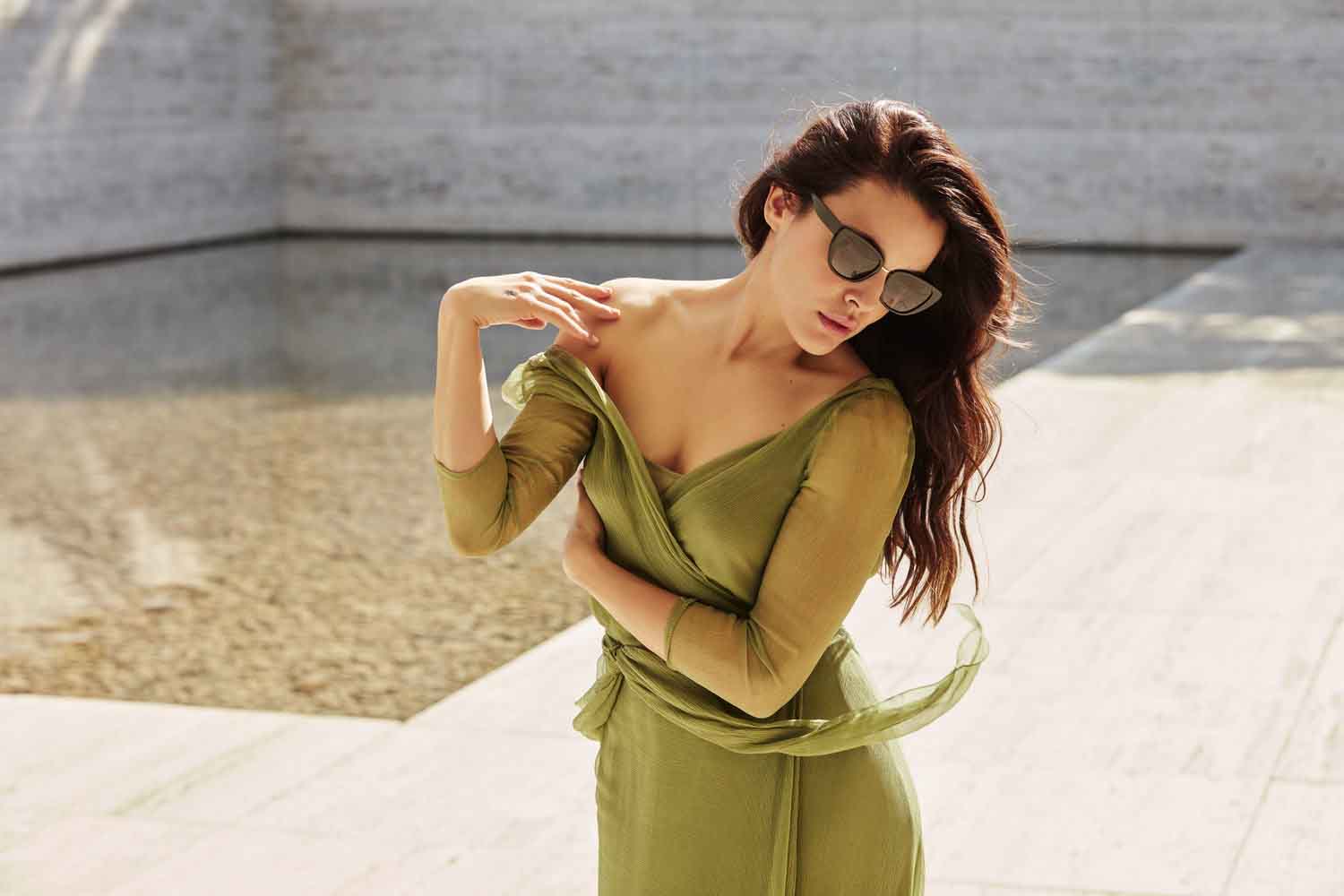 Adriana Ugarte holds a Spanish nationality and is of Basque, Spanish, and Catalan descent. She is a Christian and practices Christianity as her religion. Besides this, she stands at the height of 5 feet and 4 inches (1.63m/163cms) tall and weighs around 55kgs (121lbs). Her body measurements are 34-27-34 inches, respectively.

Adriana Ugarte studied and graduated from the Colegio del Pilar.

Adriana Ugarte used to date Alex Gonzalez and has celebrated her 33rd birthday with him. But the two have separated, and as of now, she is single and not involved with anyone. 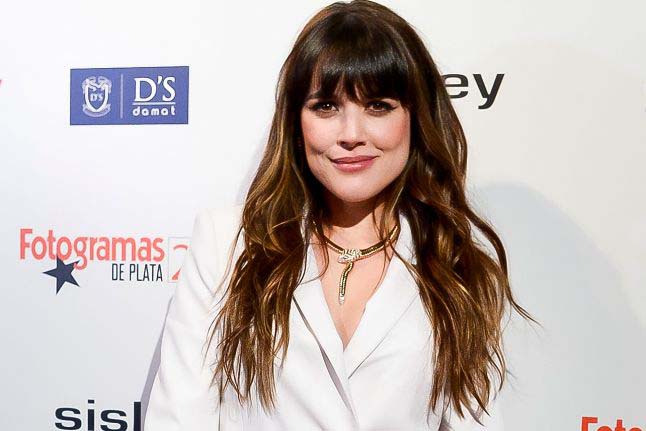 Adriana Ugarte made her debut in the movie industry when she played the role of Consuelo in ‘Cabeza de Perro’ in 2006. 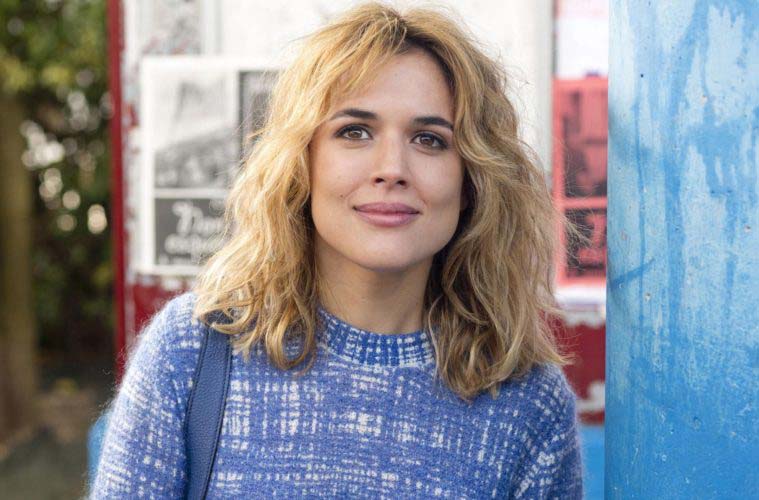 As of the year 2020, Adriana Ugarte has an approximate net worth of $1 million.