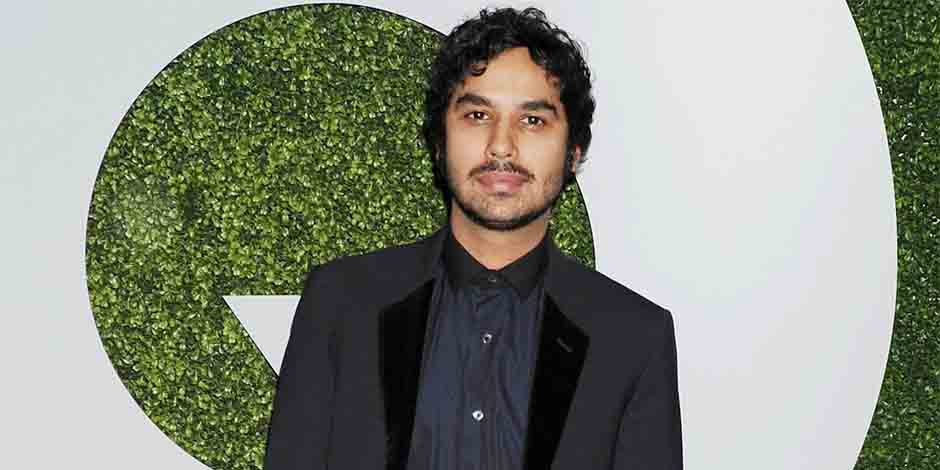 Where was Kunal Born and raised?

Kunal Nayyar was born to parents Rakesh and Heita Nayyar on April 30 of 1981, in Hounslow, London, England. His parents were Indian immigrants. While the boy was of 4 years, they moved back to India and lived in New Delhi. He then joined St. James’ School. He performed badminton for the school team. He went to the USA in 1999 to continue his education further. He studied at the University of Portland and graduated with a degree in BBA in Finance.

While in college, Kunal Nayyar found a new love for acting, joined various acting classes and worked on many plays. He cemented his decision to become an actor after participating in the American College Theater Festival and then graduated with an MFA in acting from Temple University.

How did Nayyar start his career?

Kunal Nayyar made his film debut in 2004 with the film “S.C.I.E.N.C.E” in a pizza man’s minor role. In 2012, he voiced the character of Gupta in “Ice Age: Continental Drift.” He narrated the film called “Beyond All Boundaries” in 2013. The following year, in 2014, he played the role of Karim in the film titled “The Scribbler.” In the movie titled “Dr. Cabbie,” which Jean-François Pouliot directed, he played Tony the same year. In 2015, he appeared in the film titled “Consumed’ as Serge Negroni. 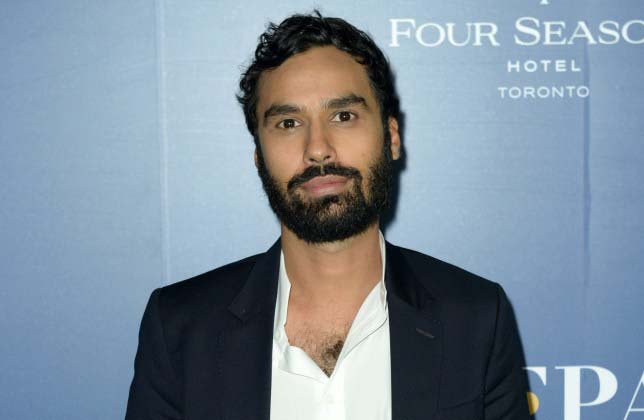 In 2016, he appeared in the animated film “Trolls” in which he voiced the character of Guy Diamond. In 2019, he acted as Dr. Robin Sathi in the movie titled “Sweetness in the Belly,” directed by Zeresenay Berhane Mehari. He reprised his voice role as Guy Diamond in the film “Trolls World Tour” in 2020 and appeared in the movie “Think Like a Dog” in 2020 as Mr. Mills’s character.

From 2007 to 2019, he appeared in the sitcom titled “The Big Bang Theory” in the leading role of the character named Rajesh Koothrappali. This role helped him gain popularity, and he earned a lot of fortune from working on it. In 2010, he appeared in Rajesh Koothrappali in “The Late Late Show with Craig Ferguson.” From 2013 to 2016, he blocked Vijay in the TV show titled “Sanjay and Craig.” In 2015, he hosted “The Late Late Show” from 25th to 27th February. In 2017, he appeared as Guy Diamond in the TV special “Trolls Holiday.”

In 2020, he appeared in the TV show “Criminal: UK” as Sandeep Singh in the episode titled “Sandeep.”

Who is Kunal Married to?

Kunal Nayyar is currently married to Neha Kapur. Neha was a Femina Miss India Universe in 2006, where they first met in a bar in New Delhi in 2008. He was first intimidated by their height difference, but things kicked off, and they fell in love soon after. The two got married in New Delhi on December 22, 2011. Their wedding was a traditional Hindu wedding, and it lasted six days. Presently, he resides in LA with his wife, and his parents still live in New Delhi. In September of 2015, he released a memoir titled “Yes My Accent is Real: and Some Other Things I Haven’t Told You.” 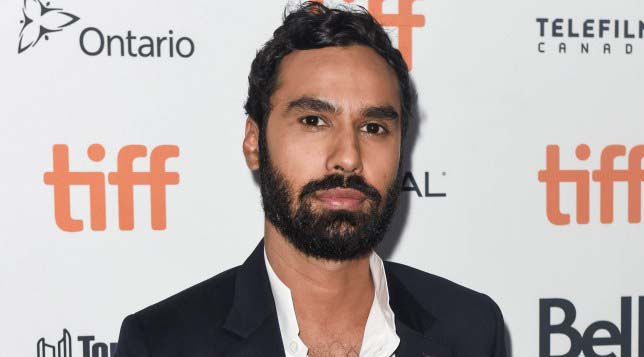 Kunal Nayyar’s net worth is estimated to be around US$ 50 million as of December 2020. He makes most of his fortune from acting in various films and TV shows.