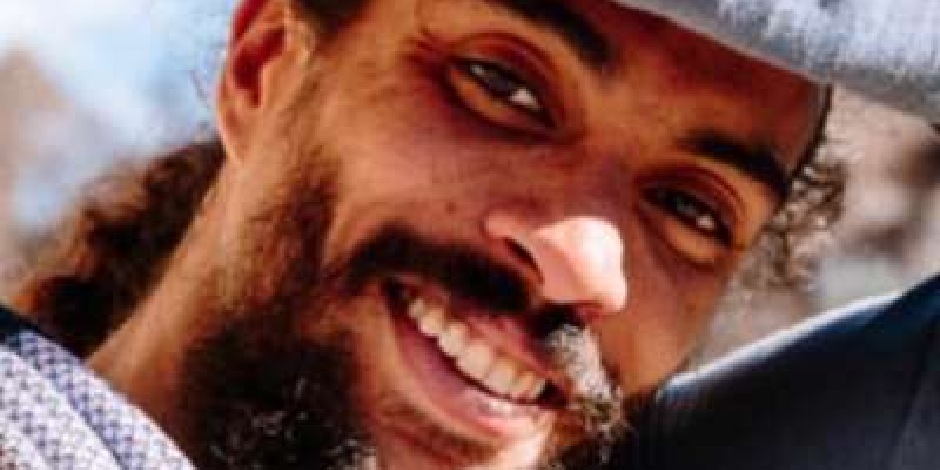 Ross Naess is an American actor and producer well-known for being the son of legendary singer, songwriter, and actress Diana Ross.

He is also the older brother of American actor and musician Evan Olav Naess. Ross has gained recognition after his appearance in Celebrity Family Feud and The Oprah Winfrey Show.

Where was Ross born and raised?

Ross Naess was born on 7th October 1987 in the United States to Diana Ross, who is a popular singer and songwriter, and to her second husband, Arne Rudolf Ludvig Raab, popularly known as Arne Naess Jr., who is a Norwegian businessman. He has a younger brother named Evan Olav, born in 1988, and three step-siblings: Katinka, Christoffer, and Leona Naess. Leona Naess is also a popular British singer and songwriter.

He has American nationality, and he belongs to the black ethnicity. He has Libra as his birth sign.

Check out the latest updates on Naiia Rose Ulrich

Ross Naess completed his high school at Greenwich High School. However, further information regarding his educational background after high school is yet to be disclosed.

How did Ross start his Career?

Ross Naess gained fame through his strong family tree. Being the son of a legendary singer who inspired the greatest singers like Michael Jackson, Madonna, Beyonce, Jennifer Lopez, and more, Ross attracted fame through his mother. Apart from being the only celebrity child, he is the business owner. He is the co-founder of the bar called WARWICK, a barbershop called Like A Gentleman (LAG), and a series called Untapped Series, where there is music, food, and beverages.

Unlike many of his family members, Ross chose a life different from his mother’s. Most of his family members are singing and songwriting, but he followed in his father’s footsteps. He has never shown his interest in music, but he has been credited for his contribution to the film “Acid Girls” in 2014 as executive producer. In 1991, he made his appearance in a short video called “Diana Ross: When You Tell Me That You Love Me.”

Check out the latest updates on Skylynn Floyd

Who is Naess married to?

Ross Naess is married and has two beautiful children. He tied his knot to Kimberly Ryan, and she gave birth to their first son named Leif Naess in June 2016 and a second son named Idingo Naess in 2017.

Naess, just like his father, enjoys his time trekking and mountaineering. He has posted several photos on his social media of enjoying his free time traveling to different places and mountaineering with his family. He also owns several pet dogs, among which his two dogs recently died because of their old age. He has also adopted a new dog named Loki.

Ross Naess is 33 years old, turning 34 in upcoming October 2021. He is already the father of two. He is a handsome man with a tall height of 6 feet 2 inches which is about 188 cm. He weighs 70 kg or 154lbs. He possesses curly black hair and brown eyes. He has a straight sexual orientation.

Check out the latest updates on Michael Poulsen

Ross Naess has an estimated net worth of $1 million as of 2021. Thanks to his successful business, that is going pretty well. He is successful in what he is doing. He is living a luxurious lifestyle with his wife and children.