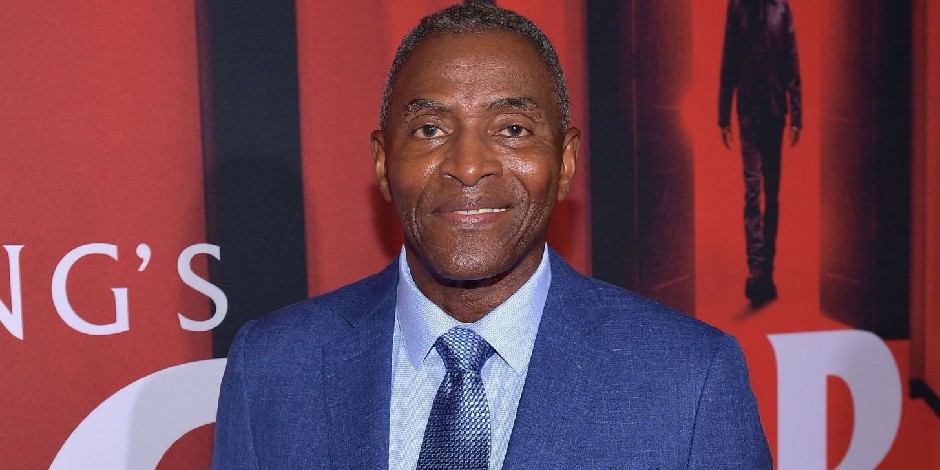 Where was Carl born and raised?

Carl Lumbly was born on 14th August 1951 in the most populous city of Minnesota, Minneapolis, United States. His birth name is Carl Winston Lumbly and he is the son of Carrol Lumbly and his parents were immigrants from Jamaica. He has a sister named Amy Powell.

Lumbly was born under the star sign, Leo. His nationality is American and he has mixed ethnicity with Jamaican ancestry.

Where did Lumbly go to School?

Carl Lumbly was educated in South High School in his hometown, Minneapolis. He initially had his interest set on journalism. With a view of pursuing a career as a journalist, he attended Macalester College graduating in 1973 with a degree in English. While working as a journalist, he crossed his path to acting since then, he has been in the acting business.

How did Carl start his Career?

Lumbly made his film debut in 1979 with the small role in the film, Escape from Alcatraz. As of 2021, it has been 41 years of his career debut and he is still actively working on several films and television series and he is of planning to stop any time soon.

“I started on Cagney and Lacey in the eighties. I’ve done a lot of everything… Still do. Superheroes to secret agents. Stage, TV, and film. Not done yet.” says Carl Lumbly.

Lumbly landed his first-ever major role in the 1981 American police procedural tv series, Cagney & Lacey as Detective Marcus Petrie alongside Martin Kove. Since then, he has played a major role in tv series like L. A Law, Going to Extremes, M.A.N.T.I.S., NCIS: Los Angeles alongside Monet Mazur, Costas Mandylor, and so on. He has also voiced for the animated series Superman: The Animated Series, Batman Beyond, The Wild Thornberrys, Justice League.

Check out the latest updates on David Thewlis and Justice League

He has further appeared in several theatrical plays like Eden for which he was awarded Los Angeles Drama Critics Circle Award in 1980 and other plays including The Motherfucker with the Hat, Red Velvet, and so on. He has also voiced in several video games like Alias, BioShock 2, Heroes of the Storm, and many more.

Carl Lumbly is currently single as he has been in failed marriage twice. He was first committed to actress, Vonetta McGee. The couple tied their knot in 1987 and she gave birth to their only son named Brandon in 1988.

The couple was leading a happy married life until in 2010, McGee died due to cardiac arrest. In 2015, Lumbly tied his knot to Deborah Santana. They didn’t have any children and the couple eventually got divorced in 2019.

Check out the latest updates on Jesse Eisenberg and Justice League

Carl Lumbly is currently 69 years old turning 70 years in August 2021. He is healthy and has been actively working on his acting career. He stands 6 feet 1 inch tall which is about 185cm. He has a slim body build and weighs about 88 kg or 195lbs. he has black eyes and white hair.

Check out the latest updates on Alfred Molina

As of 2021, Carl Lumbly has a net worth of 2 million dollars. He may not be able to land a lead or breakthrough role in any film but he has been actively working to leave his legacy in the film industry. He has able to accumulate his millions from his continuous appearance in hundreds of tv films and series and he is not done yet. He has dedicated his whole life to acting and we will be seeing more of his performance in the coming years.