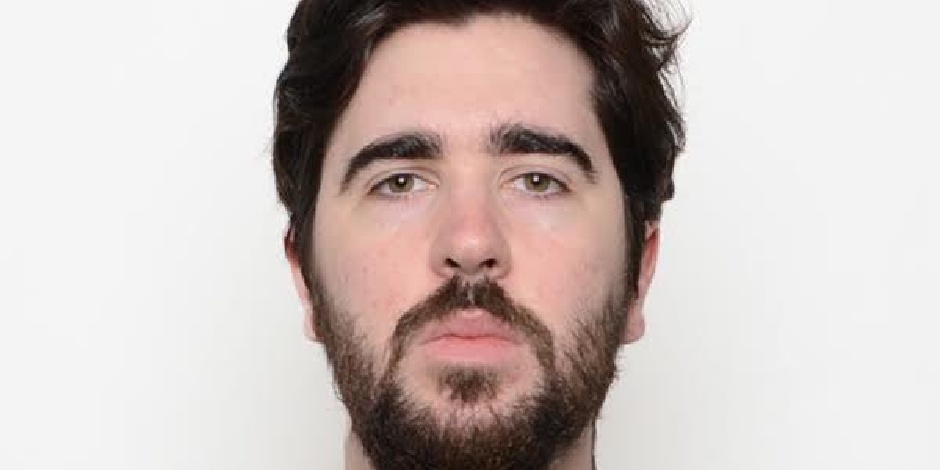 Daithi De Nogla whose real name appears to be David Nagle is a popular Irish YouTuber, social media personality, and video game commentator originally from Limerick, Ireland. He is often seen creating videos and works with VanossGaming, Terroriser, Moo, and so on.

His YouTube channel named Daithi De Nogla has 7.33 million subscribers. His fun commentaries and gaming skills are something that made him popular in a very short period of time.

Where was Daithi born and raised?

The young and aspiring social media influencer and YouTube personality Daithi who came to the virtual world a few years back came to the real world in the year 1992 on 6th July. So he is currently 29 years and his zodiac sign is Cancer.

Daithi De was born in Limerick, Ireland with the name David Nagle. He was raised by his parents in Ireland alongside his brother named Aindreas. With that, he holds an Ireland citizenship card.

Check out the latest updates on Model & Youtuber Narins Beauty

Talking about his academic journey, he completed his academic education from the local school, college, and university of his hometown. Nogla was even very good at sports and extracurricular activities including recreational ones.

He has also taken part in many inter and intra school competitions when he was young.  Along with that, Daithihas also brought many medals and trophies home.

How did Nogla start his Career?

Daithi posted his first video ‘ GTA 5 Funny Moments: Bike Stunts Fails, Prison Shop Takeover! ( GTA V Online) on 6th January 2014. This video has 291 thousand views in it along with 13 thousand likes and 300+ comments. Similarly his most popular video ‘ POO STORY! – Daithi & Friends Animated’ on 11th July 2015. This video has 21 million views with 287 thousand likes and 7.9 thousand comments. His fun commentaries often make the video more interesting and watchable. His unique, new, and different commentaries style is something that has made him totally different from other gaming YouTubers.

Most of the videos posted by Nogla on his YouTube channel have more than 1 million views. Some of his popular videos are ‘ POO STORY REANIMATED! – Nogla & Friends Animation ‘, ‘ YOUR LOVE! – Daithi De Nogla ‘, ‘ WHO’S YOUR DADDY ANIMATION!- Daithi & Friends Animated ‘ and so on.

Along with YouTube, David Nagle aka Daithi De Nogla is also very famous on Instagram and Twitter. His huge fan base has always supported and encouraged him.

Who is Daithi dating?

Daithi De is dating Aliyah (@scaryspicejr).  They are usually seen hitting places and vacations with each other. They also share their cute pictures on their respective social media. Aliyah and Daithi are loved by their fans.

The multi-talented YouTuber has an estimated net worth of 2.1 million dollars. He is surely enjoying his lavish lifestyle with all the good fortune he has earned as a social media influencer.