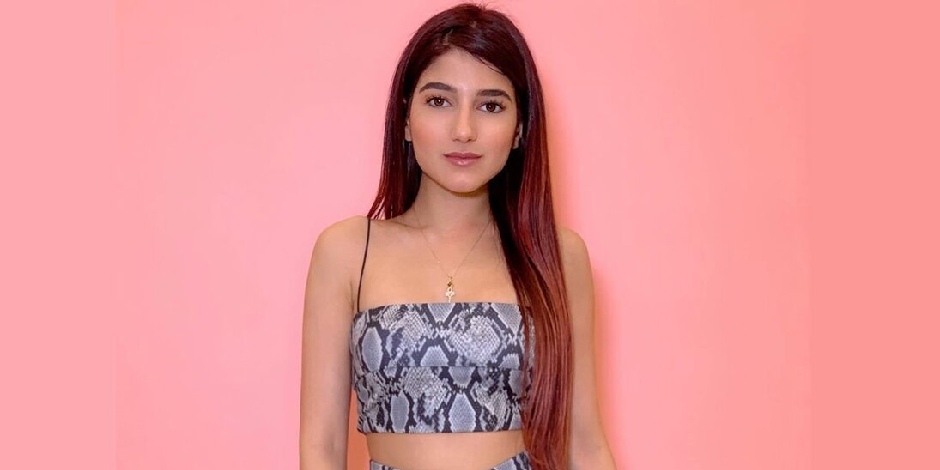 Narins Beauty or also known as Narins Amara is a young and aspiring model and Swedish popular YouTuber and social media personality. She has gathered a huge number of fan followers in her social media profiles and in her YouTube channel.

Where was Narins born and raised?

The social media influencer Narins who was born as Narins Amara was born in the year 2000 on 15th April. This makes her 21 years old now with a birth sign Aries.

Narins Beauty was born in Syria. She was raised by her parents in Sweden alongside her two sisters and two brothers named Sherin, Cedra, Jalal Amara, and Shera Amara. Her two sisters Sherin and Cedra also have a YouTube channel where they share content related to beauty and fashion. Narins native language is Arabic and she often speaks Arabic in her YouTube videos.

Check out the latest updates on Sabre Norris

Talking about her academic journey, she completed her academic education at the local school, college, and university of her hometown. Along with studies, Beauty was very good at sports and extracurricular activities including recreational ones.

How did Narins start her Career?

This social media influencer has gained a huge number of fan followings in her social life. She created a self-titled YouTube channel named “Narins Beauty” on 25th September 2014 when she was just 14 years old. Right now , she has 11.9 million subscribers on her YouTube channel with more than 350+ videos posted till now.

She posted her first video ‘ “لو خيروني!؟اكل عطر!! اضرب ماما او بابا???|مع sherine beauty’ on 28th September ,2015. This video has 4.2 million views in it. Her most popular video ‘ NARIN & SEVAN – حياتك [Official Music Video] 2019’ was posted on 13th July 2019. This video has successfully gained 52 million views along with 1.2 million likes and 96 thousand comments. Most of her videos have more than 5 million views.

Along with YouTube, Narins is also very famous in her other social media accounts.

Narins Amara has appeared in many music videos till now. She released her first-ever music video on 12 May 2018 which was titled ‘ Hala Ya Sidi ‘. This video eventually got millions of views on YouTube. She released her second music video titled “NARIN & SEVAN – عيش حياتك [Official Music Video] 2019” and it has more than 56 million views in it along with thousands of likes and comments.

Check out the latest updates on Matthew Espinosa

Though Narins has not revealed anything about her love life yet, it is rumored that she is dating famous YouTube vlogger Mohammad Beiraghdary who is well known in the social world as Mo Vlogs. They are often seen outside with each other.

Narins Amara is available on Instagram under the username of @narins_beauty. She is verified on Instagram with 7 million followers. She usually posts her solo pictures and pictures with her family members on her Instagram account.

Check out the latest updates on Mark Anastasio

Narins Amara has an estimated net worth of 2.5 million dollars. She is enjoying her lavish lifestyle with all the good fortune she has earned.