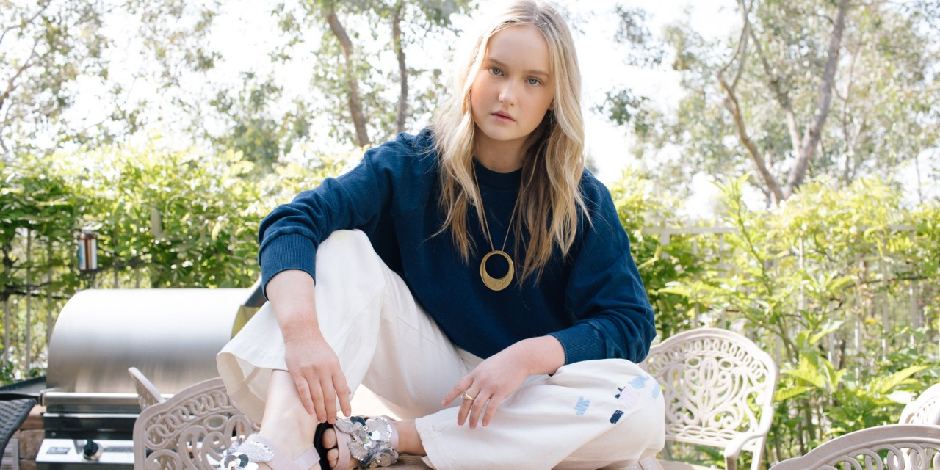 Emma Howard is a young actress, singer, and dancer from the United States. She is well known for co-starring with Oona Laurence in the Broadway production of Matilda in 2012. Emma has been performing on numerous venues since she was four years old. She is passionate about her musical and acting careers.

Howard is well recognized for her portrayal as “Emily” in Sofia Coppola’s adaption of The Beguiled, in which she co-starred with Nicole Kidman, Colin Farrell, Kirsten Dunst, and Elle Fanning. She starred in the 2017 film The Beguiled.

Emma Howard was born in California, United States of America (USA) on September 13, 2000. Emma will be 20 years old on September 13th, 2020. She grew up in Southern California. She has three half-sisters and three half-brothers who are all older than her. After conducting our study, we discovered that few details about her parents and siblings are known to the general public.

Check out the latest updates on Giorgia Whigham

Emma is a medium-sized woman with an average height and weight. However, information on her true height and other bodily measurements are now unavailable to the public. We’re reviewing things and will update this post as soon as new information becomes available. Howard has blonde hair and the color of her eyes is deep blue.

Emma prefers to keep her personal life secret, thus information regarding her dating life is being sought. It is unknown whether she is currently dating someone. This information, nonetheless, will be updated as soon as it becomes available.

How did Howard start her Career?

Emma’s film credits include a supporting appearance as “Emily” in Sofia Coppola’s adaptation of The Beguiled. She also appeared as a dancer in the 2014 film Annie, starring Jamie Foxx and Cameron Diaz.

Emma auditioned for the new Broadway show Matilda in 2012. She portrayed the character of Hortensia in Matilda, which she performed in from March 4 to December 15, 2013. Matilda is a stage musical located on Roald Dahl’s 1988 children’s novel of the same name.

Check out the latest updates on Landry Allbright

She was one of the final seven finalists chosen after a worldwide search of over 2,000 girls for the role of ‘Annie’ in the 2012 Broadway revival of the legendary musical.

Emma enjoys dancing and was taking 18 hours of group and private dance lessons per week before to her debut. Her participation in competitive dancing has resulted in multiple high-point honors, including Top Junior Dancer-Overall, Top Junior Dancer-Jazz Category, and Top Junior Dancer–Lyrical Category at the Showstopper Dance Competition.

Check out the latest updates on Hailee Steinfeld

Emma Howard’s net worth has not been disclosed. She is a simple lady who dislikes attracting public attention by flaunting her fortune. However, this part is under evaluation; we will notify you when information about Emma’s net worth becomes available.