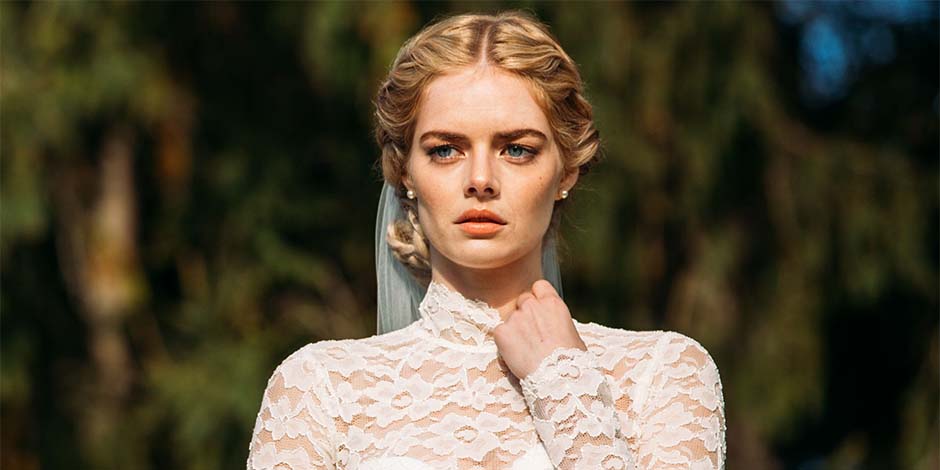 Samara Weaving, who is best known for her works in films and TV series like “Out of the Blue,” “Ready or Not,” “Guns Akimbo,” and “Bill & Ted Face the Music,” is an Australian actress/model who has been active in the industry since 2008.

Samara Weaving was born to parents Helena Bezzina and Simon Weaving on February 23 of 1992, in Adelaide. She spent her early life in several different places, namely, Singapore, Indonesia, and Fiji. Samara Weaving’s daddy is of English origin, and mama is of Maltese heritage. She has a little sibling called Morgan with whom she grew up. She studied at Canberra Girls Grammar School after her family moved to Canberra with her in 2005. 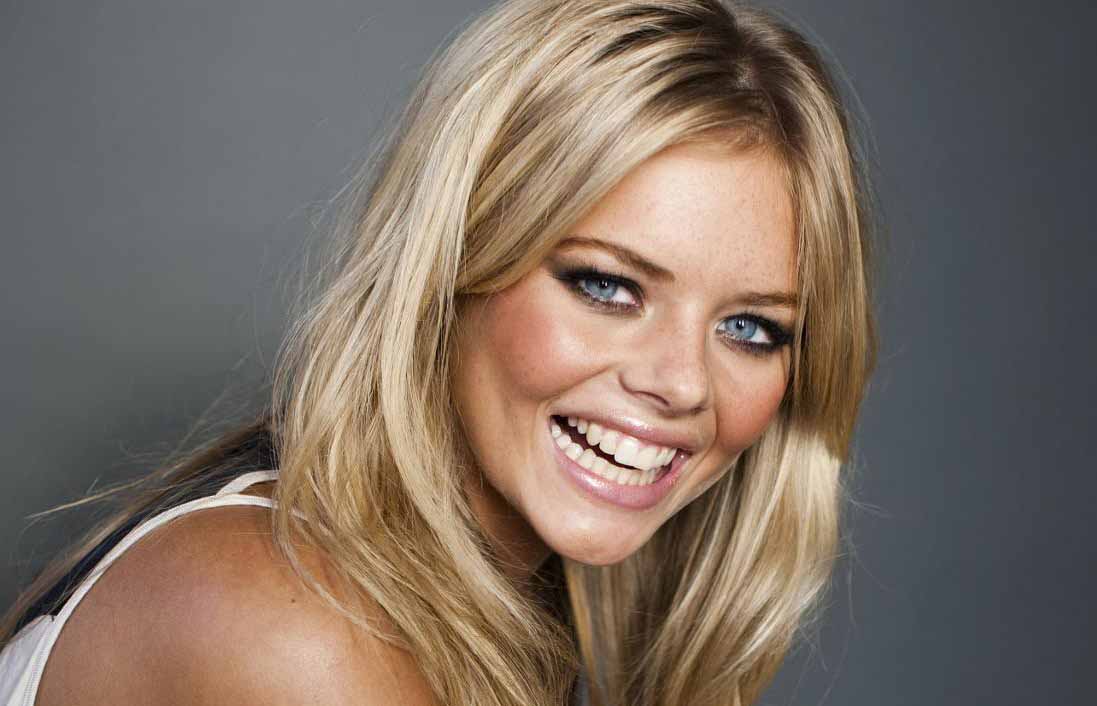 In 2019, she acted as Grace Le Domas in “Ready or Not.” She appeared as Nix in the sci-fi action film “Guns Akimbo” alongside Daniel Radcliff in 2019. In 2020, Seb voiced Batty in “100% Wolf”. She also appeared in “Last Moment of Clarity” as Georgia Outerbridge/Lauren Clerk, as Thea Preston in “Bill & Ted Face the Music” and in “The Babysitter: Killer Queen” as Bee. She appears in “Snake Eyes” as Shana O’Hara, a.k.a. Scarlett, in 2021.

She made her TV debut in 2008 with the TV series called “Out of the Blue.” In it, she acted in the leading role of Kirsten Mulroney. From 2009 to 2013, she appeared in “Home and Away” as the character named Indi Walker as a part of the main cast. She was the presenter at the 1st AACTA Awards in 2011. 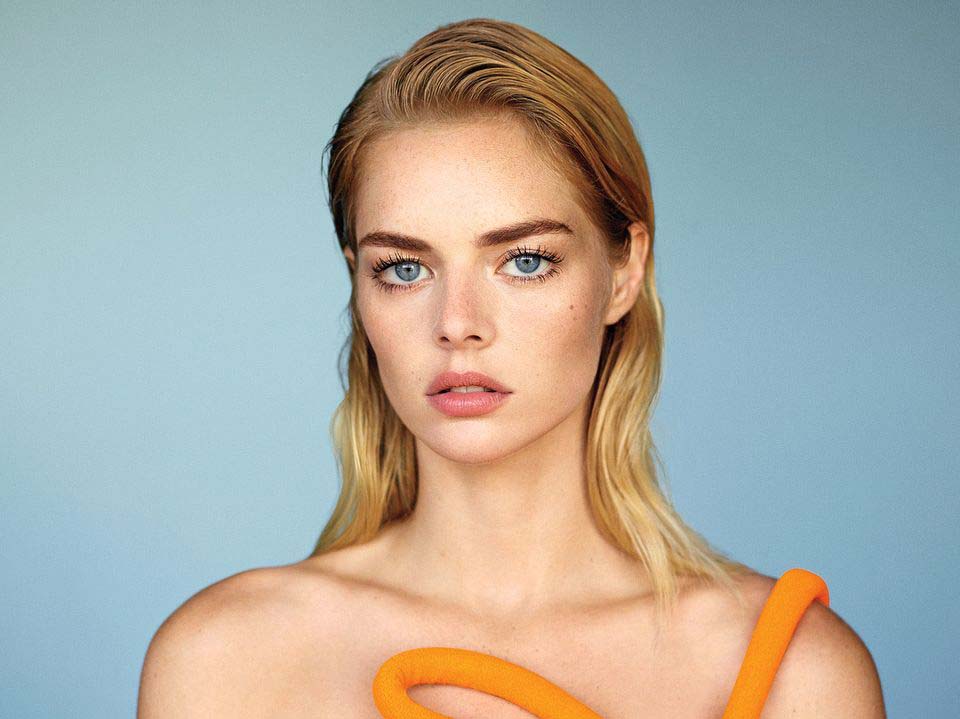 In 2020, she performed in the Television series titled “Hollywood” in the role of Claire Wood. She appears as Jessica in the upcoming miniseries titled “Nine Perfect Strangers” soon. As of November of 2020, the release date is unknown.

Samara Weaving is currently unmarried and doesn’t have any children. However, she is engaged to Jimmy Warden. Jimmy is a creative producer. She announced their engagement on 10th March of 2019. Samara Weaving supported and voted for Joe Biden in the 2020 presidential election held in the United States. She has a dog named Muzzy, also referred to as Muzz. 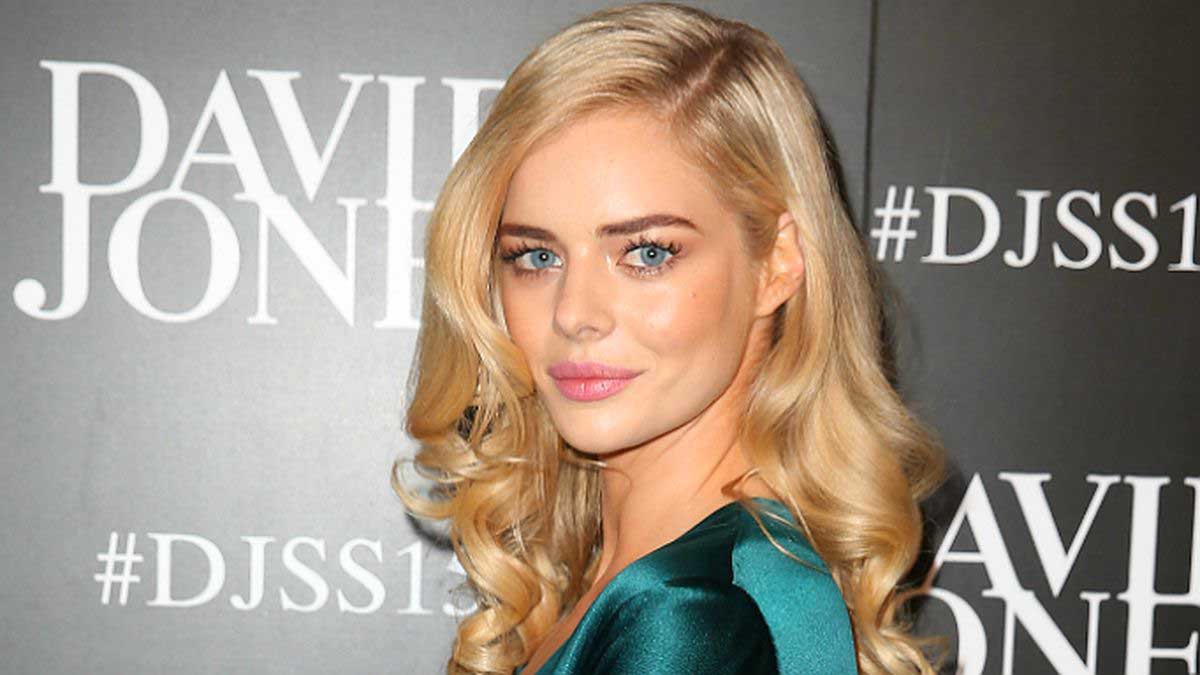 Samara Weaving is active on social media platforms having 1 million followers on Instagram and 97k followers on Twitter. Santa’s Instagram posts mostly consist of pictures and videos related to her film works, which also provide behind the scenes to few. Her social media also features glimpses of her modeling work for various magazines and media outlets.

As of November of 2020, Samara Weaving’s net worth is considered to be around US$ 3 million. Samara Weaving makes most of her fortune from acting in films and TV shows and also modeling.