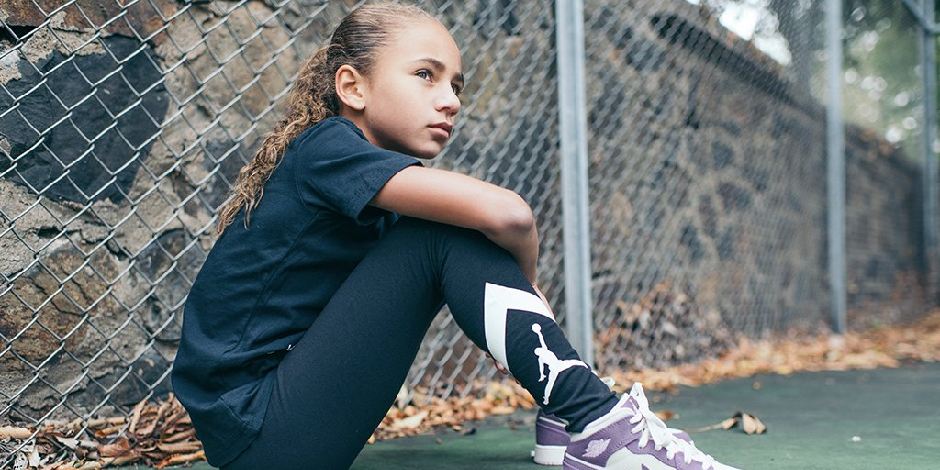 Jaliyah Manuel is a prominent American social media celebrity known for her incredible basketball abilities. The little basketball star has gotten a lot of notice for her fantastic dribbling and shooting abilities on the court. She began playing basketball at a very young age, under the watchful eye of her father.

Where was Manuel born and raised?

Jaliyah Manuel was born on the 6th of September, 2009, in New Orleans, Louisiana, United States of America (USA). She was born into Manuel’s family. Her father, “Javon Manuel,” also happens to be her daughter’s coach; he is a very supportive father who is frequently seen with her daughter. Her mother, “Tracey Manuel,” is also a good mother to her children; she does not let her daughter’s goal interfere with her schooling.

Jaliyah has a younger brother whose name is Jakobe Jett. Jakobe is also good at basketball just like his sister. Similarly, Jaliyah’s nationality is American, and her ethnicity is mixed as her mother is White and her father is African-American. Manuel is just 11 years old at the moment.

Jaliyah goes to Belle Chasse Elementary School in New Orleans. She consistently receives ‘A’ grades in her subjects since her parents will not allow her to practice basketball if she is not performing well in school. That keeps her grades up on a regular basis.

How did Manuel start her Career?

Jaliyah’s father posted two different videos of her on Facebook in February 2016, when she was six years old, showcasing her basketball abilities. The videos highlighted her amazing talent, and she quickly rose to prominence, with over 60 million views.

Jaliyah can also perform flips while dribbling with both hands, shoot three-pointers, and dribble while collecting tennis balls. She and her father practice for 30 hours every week. The father-daughter duo is frequently seen exercising together in her videos. She is a basketball aficionado who is claimed to eat, sleep, remember, dream, live, and breathe the game.

Several prominent sports training institutions in the United States, notably IMG Academy and UConn (University of Connecticut), which boasts the finest women’s collegiate basketball team in the country, have expressed interest in her.

She has her own clothing brand, ‘Team Liyah,’ and currently offers ‘Unconfined Apparel’ t-shirts, skirts, caps, belts, and other products. Jaliyah has also modeled for Nike and Jordan, as well as sponsored a variety of basketball-related product lines.

She has also appeared on ‘The Steve Harvey Show’ and co-starred in the 2017 film ‘She Ball’ with Nick Cannon. In 2017, she participated in the YouTube ‘Whistle’ sequence ‘No Days Off.

She hasn’t given much information regarding her physical dimensions. Her physical proportions would surely change over time. She is, nevertheless, extremely tall for her generation and has a weight that is appropriate for her. Jaliyah’s black hair is curly, and her eyes are hazel.

As of now, this bright 11-year-old is entirely focused on her future and education. She is too far off to be concerned with issues of love and relationships. Let us hope, however, that she will meet her ideal mate in the future. She will attract a huge number of lovers due to her elegance, grace, inventiveness, and attitude.

Check out the latest updates on Xea Myers

Jaliyah has collected passive money in her bank account throughout the course of her basketball career. She has earned an unanticipated amount of money from a variety of collaborations and sponsorships. Jaliyah’s projected net worth in 2021 is between $1 million and $5 million, however, her entire net worth has not been disclosed. Manuel’s bank account will undoubtedly grow if she does not give up on her job.