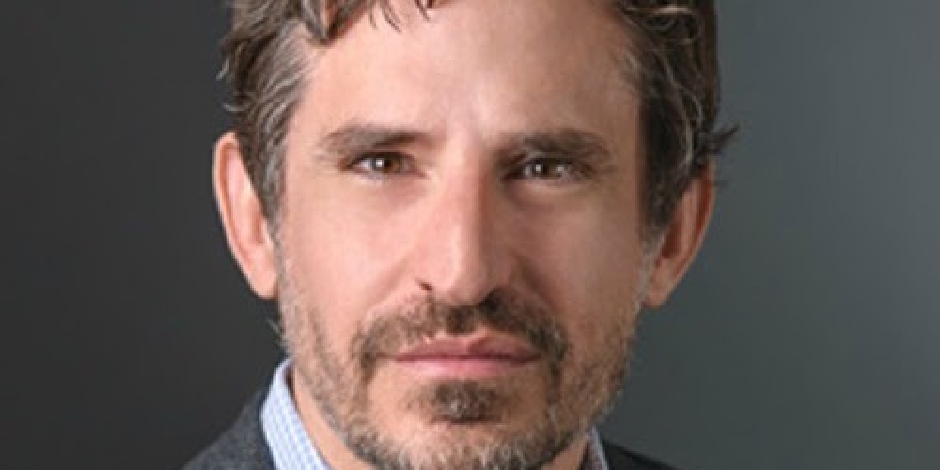 Jamie Afifi is a Canadian entertainment lawyer who gained public attention after engaging with Canadian actress and model Sarah Chalke.

Sarah is best known for her leading role in the tv sitcom “Roseanne,” “Nothing Too Good for a Cowboy,” and a recurring role in “How I Met Your Mother.”

Jamie Afifi was born and raised in Canada to Canadian parents. His birth year is believed to be 1973. Being a Canadian native, he has white ethnicity and Canadian nationality. Unfortunately, there is not much information about Jamie Afifi’s childhood and family as he has never disclosed anything about him.

Jamie Afifi completed his high school at St. John’s Ravenscourt School in Canada. Following the completion of high school, Jamie’s parents suggested he join the architecture class. To fulfill his parent’s demand, he joined the University of Toronto for architecture, but he soon changed his mind and changed to law.

As of 2021, Jamie is still working for the firm. The ZIFFREN BRITTENHAM firm provides attorneys and primarily focuses on structuring the media and entertainment industries.

Jamie Afifi met Sarah Chalke while working for Ziffren Brittenham LLP. The couple started dating each other in 2003, and not long after, Jamie proposed to Sarah on a romantic date in Hawaii. The couple exchanged their rings in December 2006. Despite getting engaged, the couple is not married yet and does not seem to show any sign of tying their knot. In December 2009, Sarah gave birth to their first son, Charlie Rhodes. The couple welcomed another child, a girl in April 2016 named Frances Afifi.

In 2011, Afifi’s son Charlie Rhodes was diagnosed with Kawasaki disease, which results in the inflammation of blood vessels and causes fever. The couple currently resides in Los Angeles, California, the United States, with their two children.

Jamie Afifi turned 48 years old in 2021. He has curly brown hair and brown eyes. Looking at some of his few pictures, he has an average body build and height. He is not much concerned about fashion and style. Instead, Jamie prefers to keep it neat and straightforward.

Jamie Afifi prefers to remain silent when it comes to opening about his personal life. He is rarely seen with his fiancé on the red carpet and Sarah’s social media. Maybe that’s the reason he is not interested in social media platforms. Thus, he is neither on Instagram, Facebook, or Twitter.

Jamie only has his professional Linked In account, where he has over 500 connections. On the other hand, Sarah is also not much of a social media user. However, she is present on Instagram, where she has over 323 thousand followers, and she posts on Instagram occasionally.

What is Jamie’s Current net worth?