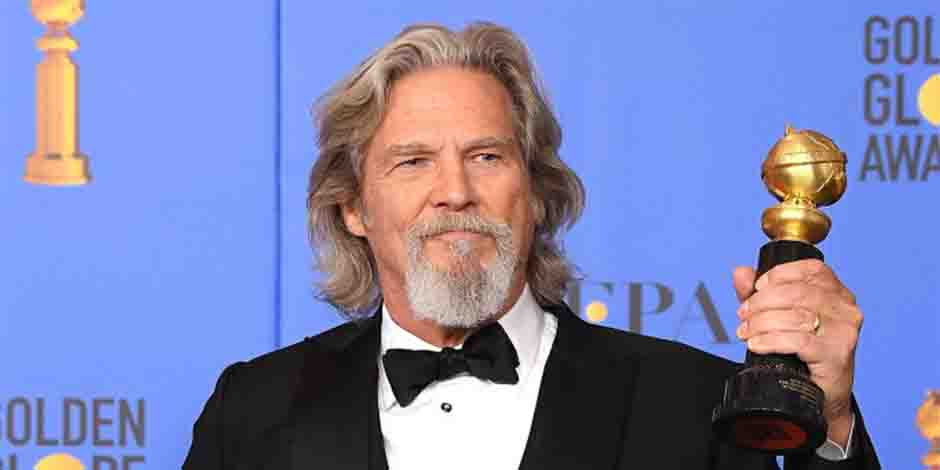 Jeff Bridges is a popular actor from America. He is famous for his singing and acting ability. “The Last Picture Show,” “Crazy Heart,” The Big Lebowski,” “Starman,” “The Contender,” True Grit,” ” Thunderbolt and Lightfoot,” “Hell or High Water” are some of his projects with notable performances.

One feels strong and powerful when he or she has support from the family. Everyone needs the help of the family to grow with full potential in every field. Similarly, the area of performing arts requires excellent support from the parents. It is full of challenges and numerous outputs. 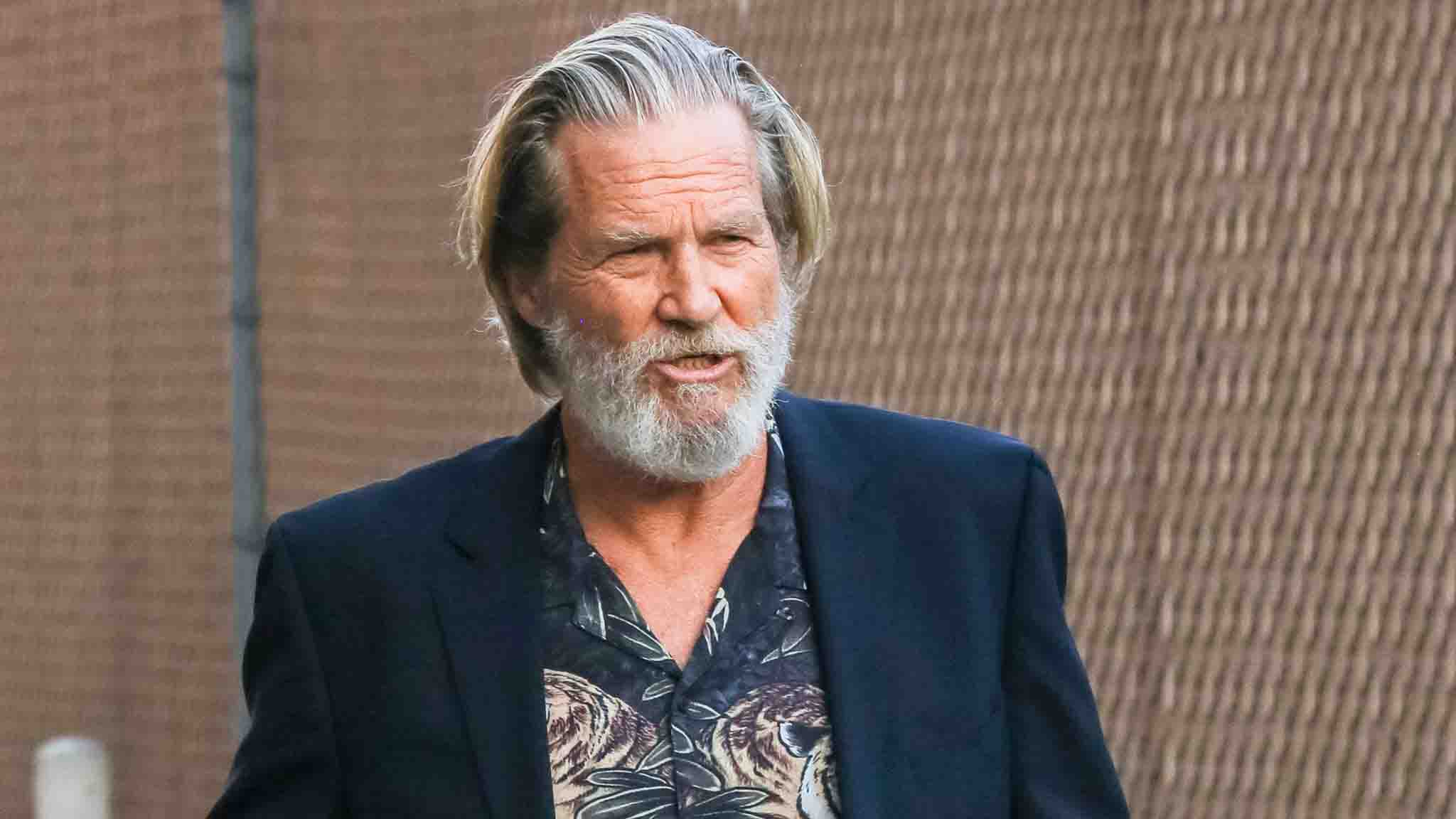 Likewise, one needs to convince their parents and show the results to choose this field. Most artists who make careers in this field are directly or indirectly involved in developing skills since childhood. Some can make their life with fewer struggles. Some make their name with a lot of effort. But patience is the key ingredient of the success of artists. And convincing parents to support their dream can be a significant challenge.

This challenge becomes easier to deal with the parents, or any senor is part of the same field. These parents are supportive and give their child every small resource that can boost their progress. These artists feel more motivated and assertive. They can passionately focus on their dream without even seeing bread and butter. And Jeff Bridges is one of those fortunate artists.

The birthplace of Jeff Bridges is Los Angeles, California, United States. He came into the world on December 4th, 1949. His father’s name is Lloyd Bridges. He was a popular movie and stage actor. His mother’s name is Dorothy Bridges. She was a writer and an actress. He grew up with his two siblings. One sibling died in the infant stage. Jeff spent his childhood in Holmby Hills in Los Angeles.

Jeff went to “University High School” for his education. He passed out from there in 1967. Then, he became part of “Coast Guard Reserves” for several years and took his acting training in the “Herbert Berghof Studio” in New York. 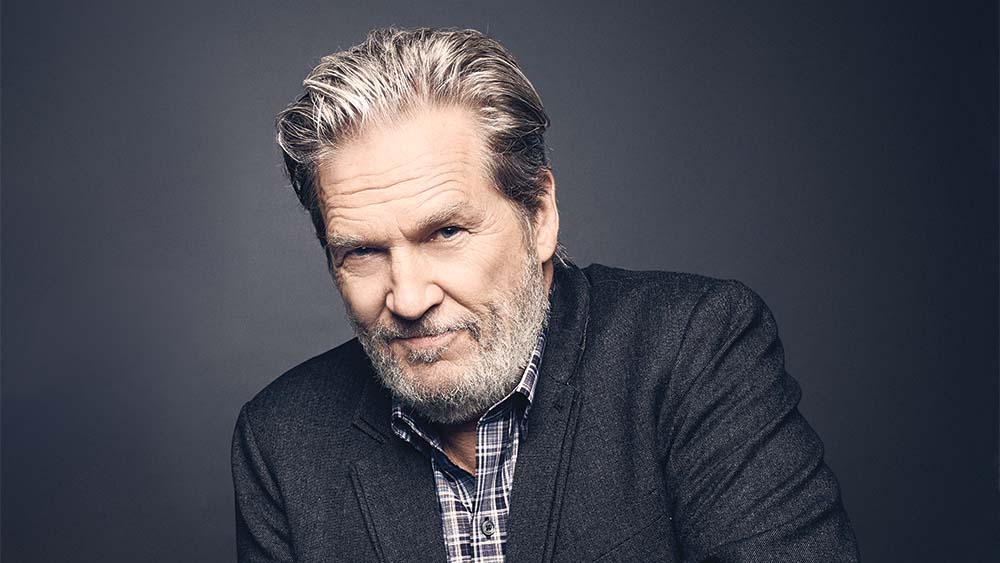 Jeff appeared in several movies since his toddler time in the film “The Company She Keeps.” He was also part of his father’s show several times during 1958 and 1960. The show was “Sea Hunt.”

As an adult, Jeff’s notable career started in the movie “The Last Picture Show” in 1971. It was an American drama. Peter Bogdanovich had directed the film. His performance was very impactful and appreciating. He even received nominations for the “Academy Award” for his performance.

Moreover, the success of the movie helped Jeff Bridges to get roles in the movies like “Fat City” in 1972, ” The Last American Hero” in 1973, “Thunderbolt and Lightfoot” in 1974, “King Kong” in 1976, “TRON” in 1982, and “8 Million Ways to Die” in 1986. Jeff Bridges’ performance in the political drama “The Contender” increased his popularity in 2000, and even received nominations for the “Academy Award” for the category of “Best Supporting Actor.”

But the “Academy Award” was not far from Jeff. He bagged the award for his performance in the movie “Crazy Heart” for “Best Actor” in 2009. Jeff Bridges also received nominations for the “BAFTA Award” and “Satellite Award.” The movie was full of positive reviews and even received another nomination for the “Academy Award” for the film “True Grit” in 2010.

Jeff was also part of the science fiction movie “The Giver” in 2014. Jeff Bridges also lent his voice in the film “The Little Prince” in 2015. Jeff acted in the movie “Hell or High Water” in 2016. He even received his seventh “Academy Award” nomination for his performance. “Bad Times at the El Royale,” ” The Only Living Boy in New York,” and “Kingsman: The Golden Circle” were some of his movies during 2017 and 2018. 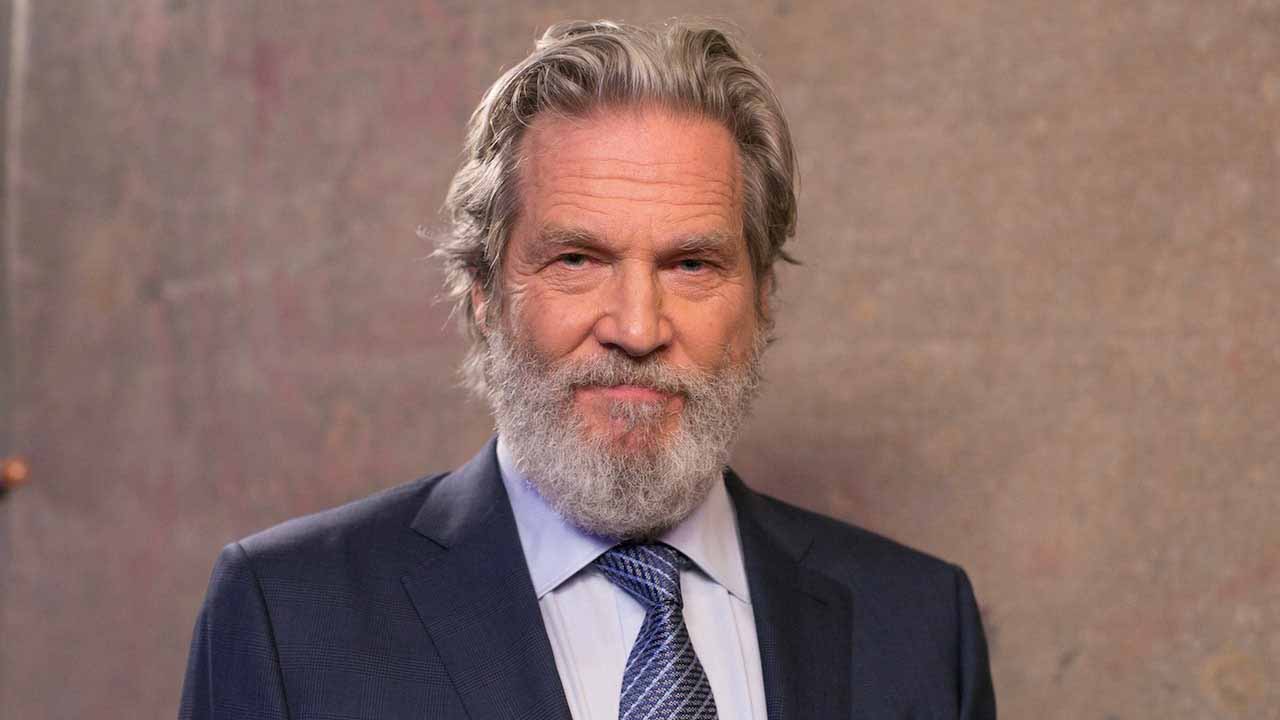 Jeff married Susan Geston in 1977 after meeting each other in the set of “Rancho Deluxe.” They have one granddaughter and three daughters.

Jeff Bridges is quite active on social media platforms. He goes with the name of “He b” on Instagram with 381K followers and “Jeff Bridges” on Twitter with 343.8K followers. On October 20, 2020, Jeff tweeted that he has been diagnosed with “Lymphoma” and thanked all the family and friends for the love and support through the Twitter post. His Facebook page, “Jeff Bridges,” has 866K followers.

Jeff has been active in the industry since the 50s. He started as a child actor and guest appearances. Jeff also started appearing in the movies with memorable roles. Jeff holds a net worth of $100 million.

The full name of Jeff is Jefferey Leon Bridges. His current age is 70 years. The nationality of Jeff is American. He belongs to Scottish, German, English ethnicity having an attractive height of 6 feet 1 inch with a complimentary weight of 86 kgs.