Mike Mitchell, who is best known for his roles in films and TV shows like “Love,” “Desperados” and podcasts like “Doughboys,” is an American actor/comedian/writer. He is famous for being a member of the sketch comedy group called “The Birthday Boys.”

Mike Mitchell’s full name is Michael Donovan Mitchell. His nickname is Mitch. He was born on October 6, 1982, in Quincy, which lies in Massachusetts, USA. He completed his high school education at North Quincy High School and briefly attended Thayer Academy before this. He later graduated from Ithaca College in May of 2005. 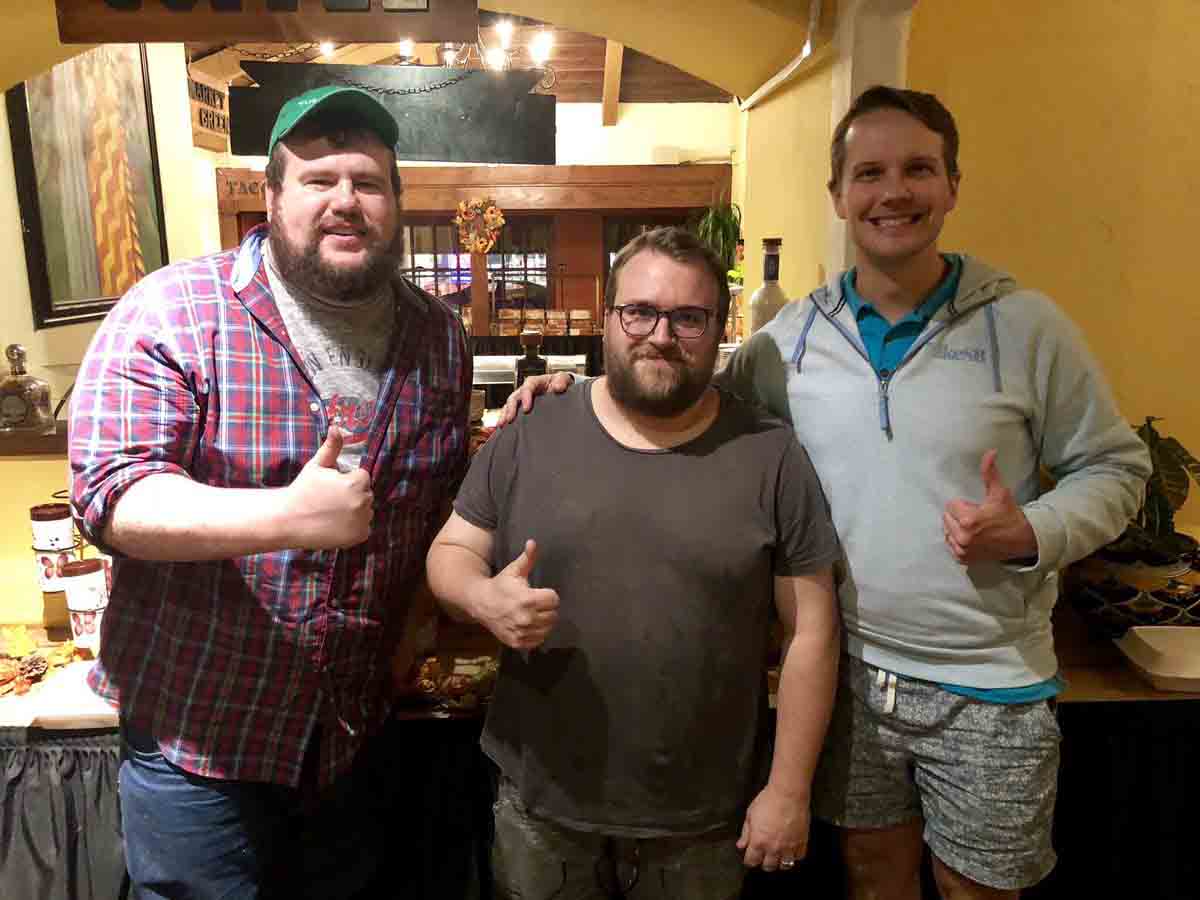 Mike Mitchell started his film career in 2015 with the film “Freaks of Nature,” in which he acted as Slushy Douche. In 2016, he served as Donnie in “Other People.” In 2020, he appeared as Sweaty Beard in “Desperados.” From 2011 to 2014, he appeared as Bjorn Lerpiss in 6 episodes of “Parks and Recreation,” a political satire sitcom. From 2012 to 2016, he appeared as several characters like Mitch, Lonny, Stagehand, and Lugger in 13 episodes of “Comedy Bang! Bang!”.

In 2013, he performed in an episode of “The Mindy Project” as Brad’s character.  From 2013 to 2014, he appeared as various characters as the part of the main cast of “The Birthday Boys.” In 2015, he acted as Security Dave in “Filthy Preppy Teen$” in two episodes. He appeared in “The UCB Show” as a part of The Birthday Boys in the episode called “Eat That Pussy” in 2016. He worked as Mitch in an episode of “Bajillion Dollar Propertie$” in 2016. 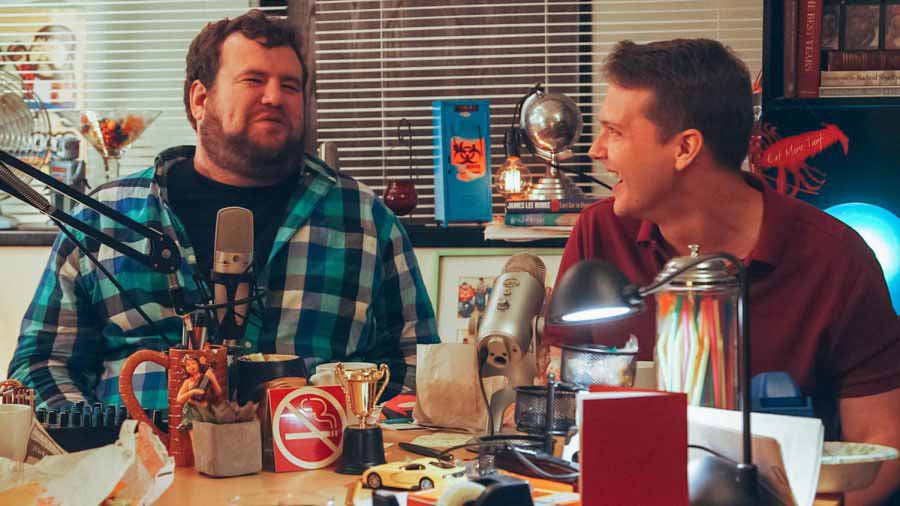 In 2018, he appeared in “Alone Together” as Jake in “The Late Late Show with James Corden” as Dennis and in “Little Big Awesome,” where he voiced several characters in 4 episodes. In 2019, he appeared as Benjamin Franklin in “Craig Fixada America.” In 2020, he appeared in 5 episodes of “Brew Brothers” as the character named Jack. He appeared in the music video of “Today Is The Day” by EELS in 2018.

Not much got known about Mike Mitchell’s personal life. He has two cats named Wolly and Irma. He adopted them when they were kittens in 2016. The cats appear and are mentioned in “Doughboys” frequently. Mike Mitchell also has a poster of Armen Weitzman over his bed. Armen is his friend and an actor. Ryan Whitney used to bully him in high school. Ryan now plays hockey in the NHL. 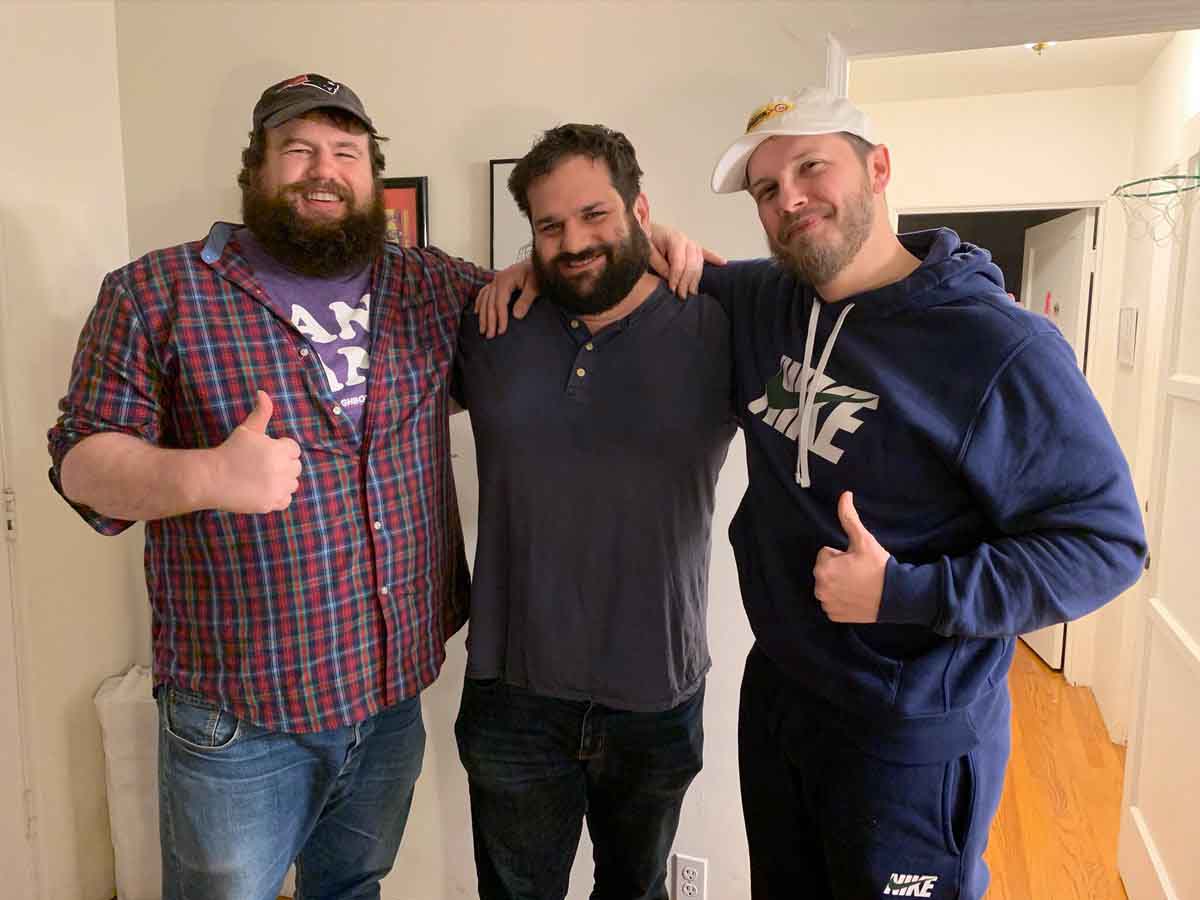