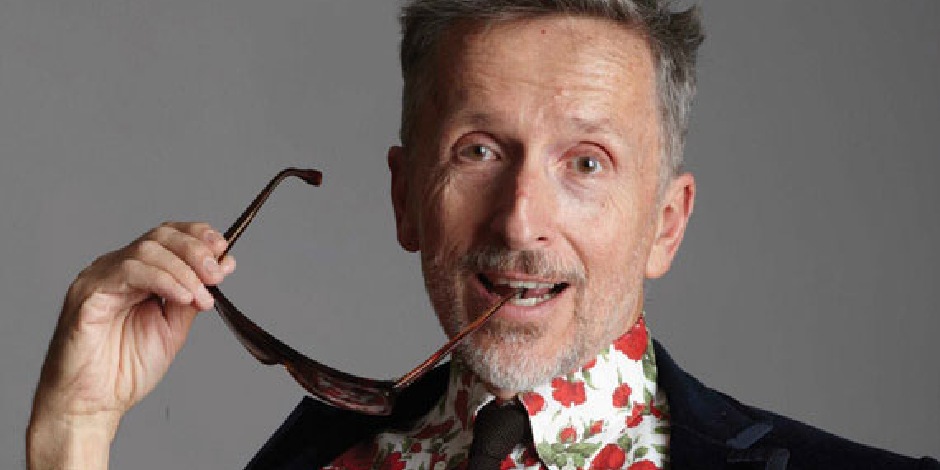 Simon Doonan is a British fashion designer, television personality, and writer. He is currently serving in a New York City-based luxury department store brand name Barneys as a Creative Ambassador.

Where was Simon born and raised?

Simon Doonan was born on 1st August 1952 in a historic market town called Reading in Berkshire, England. He is the son of Terry and Betty Doonan who were BBC employees. Doonan has both English and American nationality and has mixed ethnicity with his mother being Irish. His birth sign is Leo.

Where did Doonan go to College?

Simon Doonan was educated in England. He received his Bachelor’s degree from the University of Manchester. He used to work in a department store called Heelas in his hometown after attending his university. After completing his university, he moved to Los Angeles, United States to further broaden his field of work.

How did Simon start his Career?

Simon Doonan started from a local department store in his hometown. He then moved to Los Angeles where he started window dressing in Barneys. From 1978 till today, he has been continuing his work in the store. He first started as a window dresser now he is currently serving as a creative ambassador. Apart from that, he also serves as a columnist for the fashion magazines like Style and newspaper, The New York Observer.

Doonan as an author has also published several books on fashion. They are Ruben Toledo: Fashionation, Andy Warhol: Fashion, Soccer Style: The Magic and Madness, Beautiful People: My Family and Other, Drag: The Complete Story, Gay Men Don’t Get Fat, Confessions of a Window Dresser, and several more. He has also made his appearance in several podcasts like The Barneys Podcast, Jonathan Adler X Simon Doonan, Design Matters with Debbie Millman, Slate Culture, and so on.

Who is Simon Doonan married to?

Simon Doonan met his future husband, Jonathan Adler on a blind date through a mutual friend in November 1994. After dating for 4 years, the couple tied their knot in September 2008 in a Clift Hotel in San Francisco. His husband, Jonathan is an interior designer and owner of the department store. The couple is leading a luxurious lifestyle in their Greenwich apartment in New York with a pet dog. The couple had many things in common and they enjoy and praise each other’s company and work.

Doonan is also a football lover and fashion craze.

Doonan is currently 69 years old turning 70 years old in August 2021. He has a slim body build possessing brown eyes and blonde hair. His sexual orientation is gay. He is known for his unique and crazy chick outfits and fashion style.

What is the current net worth of Simon?

The couple currently resides in Greenwich Village Apartment which is filled with luxurious artistic and custom-made designs and things. Even their bathroom is one of a kind filled with artistic designs including a custom-made bathtub. Despite high and luxury visuals, glamorous ceilings, Gothic cheval mirror, glamorous walls and Proustian velvet sofas, and many more – the couple prefer to have a cozy and down-to-earth lifestyle.