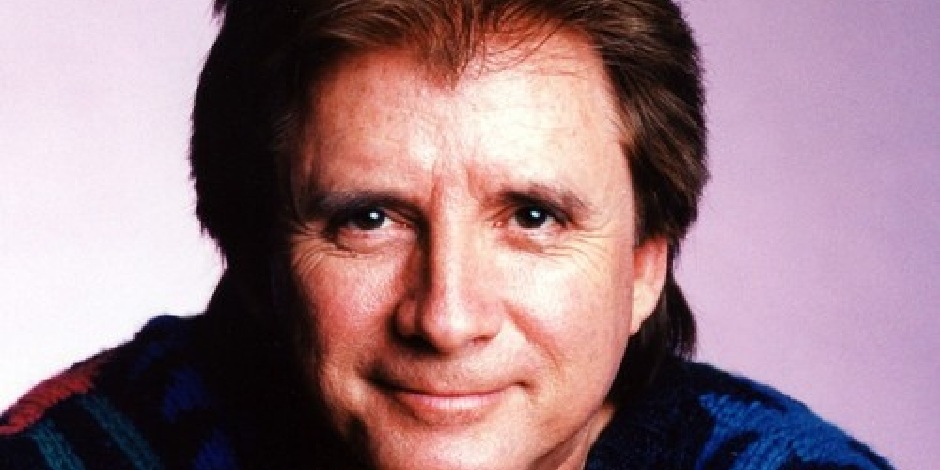 Johnny Tillotson is an American-born singer-songwriter who is popularly known for his work in the songs like “Poetry in Motion”, “It Keeps Right On a-Hurtin” and “Without You” which made at to the top list on Billboard.

Where was Johnny born and raised?

Johnny Tillotson was born on 20 April 1938 in Jacksonville, Florida, the United States as a son of a father, Jack Tillotson, and a mother, Doris Tillotson. He has a brother and his name is Dan Tillotson. Currently, he at his age of 83, and his zodiac sign is Taurus.

Tillotson holds an American nationality and his ethnicity has been kept secret.

Johnny Tillotson spent his childhood with his brother and parents. When he turned the age of nine, his parents sent him to take care of his grandmother to Palatka, Florida. When his brother Dan came into his grandma’s house then, he returned to be with his parents for some time.

From an early age, he was interested in singing so that, he was seen performing at several local functions at that time and seen following his dream later.

Johnny Tillotson attended the Palatka Senior High School for his education. After that, he joined the University of Florida for his further study, and later, he became able to complete his bachelor’s degree in journalism and communication from the university.

How did Tillotson start his Career?

Johnny Tillotson is a very dedicated and hard-working person as he worked very hard for achieving his singing dream. He started his dreams to be a singer from his early age where he was seen singing in many local functions and his school programs. He became recognized for his talent and seen working on TV-4’s McDuff Hayride.

Further, he was seen hosting his show called called “WFGA-TV” and later, he also got the chance to perform in WSM the Grand Ole Opry. Likewise, he made his contract by Bleyer and released his first single titled “DreamyEyes” and “WellI’m your Man” where it was written by him. The songs made the success by making it to the Billboard Hot 100.

Likewise, he was seen working on several albums in his career which includes “The Is Jonny Tillotson”, “That’s My Style”, “No Love at All”, “Here I Am” and many more. Johnny earned more success and popularity in his further days and is known as one of the best singer-songwriters.

Johnny Tillotson is a married man as he got married twice but his first wife name is still a mystery where his second wife Nancy Tillotson with whom, he had two children one is their son John Michael Tillotson and another one is a daughter Kelli Tillotson.

Later, his daughter Kelli Tillotson had been killed in a car accident in May 1991 and at that time she is only 22 years old.

What is the Current Net Worth of Johnny?

A hard-working, talented, and successful person Johnny Tillotson has been seen working on several albums in his career and became successful in his career. Johnny has become able to have an estimated net worth of $1.5 million to $5.5 million.