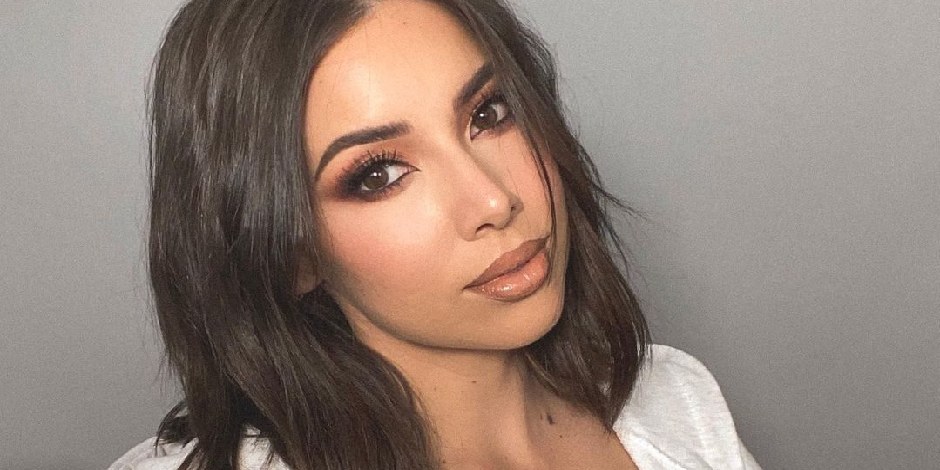 Katy Degroot is an American beauty blogger, YouTuber, and businesswoman. She is well-known for her makeup reviews, tutorials, vlogs, and blogs.

With over 1.95 million subscribers on her YouTube channel which goes by the name, Katy, she has proved one of the famous vloggers in the United States.

Where was Katy born and raised?

Katy Degroot was born on 9th November 1988 in Roseville, California, United States. Katy hasn’t disclosed the name of her parents yet neither about her childhood or siblings apart from her brother how occasionally appears on her social media platform. We believe, she was raised in a happy American household.

Since she was born and raised in California, she has American nationality and mixed ethnicity. She was born under the star sign, Scorpio.

Katy Degroot is an educated and trained woman. She completed high school in California and later graduated from Sonoma State University in Rohnert Park, California in 2010. She has a degree in Business Administration.

How did Katy start her Career?

Katy Degroot started her career as a keyholder for the company Bare Escentuals. In 2014, she joined SEPHORA where she worked as Merchandise Planning Assistant for about 9 months. In 2011, Katy joined Target as executive team leader hardlines where she worked for more than 10 years.

Since 2014, she has been working as a stylist for ipsy. She also decided to open her channel on YouTube by the name Katy.

Her YouTube channel, Katy is solely used for business purposes and it mostly contains videos of her makeup tutorial including beauty tips and tutorials. Some of her most-watched videos are “How To: Winged Eyeliner,” “How to : Perfect Beach Wave Hair!,” “5 minute Everyday Eye Makeup!,” and many more which has over 2 million views.

Katy has opened her own clothing line called THE BOX TEE and her makeup blogs page called LUSTRELUX. She has also opened another YouTube page called, The Perkins which has over 646 thousand subscribers.

Check out the latest updates on YouTuber Bryony Hanby

Katy Degroot is happily married to a handsome businessman, videographer Jon who goes by the name Static Jon on Instagram. They tied their knot in 2013 and are blessed with a son named Ocean. The couple currently resides in Los Angeles, California with her husband, son, and a pet dog named Turbo.

Katy Degroot is a beautiful woman who takes great care of her physical appearance. As a beauty blogger, she maintains her image and body quite amazingly. She is a health freak and owns her gym machines in her home. She has also given a huge gym tour, “MY PERSONAL GYM TOUR | REGRETS & RECOMMENDATIONS” on her YouTube channel.

Katy is 5 feet 5 inches tall and weighs 60 kg. She has a curvy body shape measuring 34-24-39 inches. She possesses dark brown eyes and black hair which she prefers to dye brown or blonde. Katy spends a huge portion of her earnings on her expensive makeup, clothes, and manicures. She enjoys taking care of herself.

Katy Degroot is an active social media personality. She has gained over 1.9 million followers on Instagram where she can be connected with @katy.

Katy Degroot has an estimated net worth of over $5 million as of 2021. She is living a luxurious life in Los Angeles in a huge mansion with a huge collection of luxurious cars. Her business has been blooming and her YouTube page has gained huge attention worldwide. She is leading a successful life.