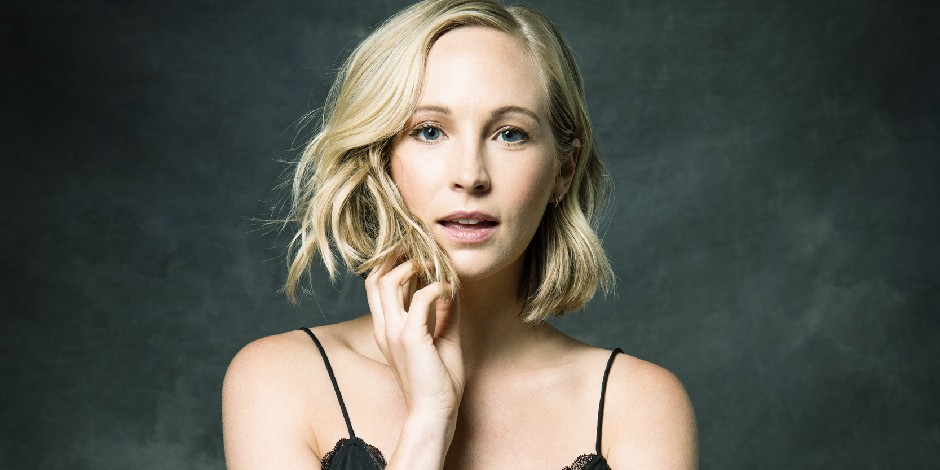 Candice King is an American-born actress, singer, and songwriter who made her appearance in “The Vampire Diaries”, “The Originals”, “Legacies,” and more.

Where was Candice born and raised?

Candice King, whose real name is Candice Rene King, was born on 13 March 1987 in Houston, Texas, the U.S., as a daughter of a father, Kevin Accola, and a mother, Carolyn Accola. She has a brother named Kree Thomas Accola who is younger than him. Currently, she turned at the age of 34, and her zodiac sign is Taurus as per her birthday.

Candice holds an American nationality, and as per her ethnic background, she belongs to the ethnicity of English, Romansh-Swiss, French and Norwegian.

Candice King spent her childhood happily with her family members and grew up beautifully in a good environment playing with her younger brother. Talking about her parents, her mother used to be an environmental engineer who is now a homemaker.

Likewise, her father is a cardiothoracic surgeon. Her mother and father are also active members of the local Republican political party. Candice is very close with her parents, and her parents are also very supportive of her career.

Candice King established herself as a famous American actress, singer, and songwriter. She made her appearance in several movies and series in her career, but she is best known for starring as Caroline Forbes in “The Vampire Diaries,” a supernatural drama series.

When did Candice marry Joe King?

Candice King is a married woman as she married her husband Joe King, whose real name is Joseph Adam King. He is a famous American musician and the co-founder of the rock band named “The Fray”.

The couple met each other for the first time at a Super Bowl event in February 2012. They were introduced by her costar Nina Dobrev who is a Canadian actress. After knowing each other, they lived in a relationship and became engaged in May 2013.

Later, they decided to get married so, the couple exchanged their vows on 18 October 2014 in New Orleans, Louisiana. After that, they gave birth to their first child daughter named Florence May, born on 15 January 2016.

Likewise, they were blessed with another child daughter named Josephine June, born on 1 December 2020. She is also a stepmother of two daughters, which is from her husband’s first marriage with his ex-wife.

To talk about Candice King’s physical statistics, she has a height of 5 feet 8 inches or 173 cm and a weight of 59 kg or 130 lbs. Similarly, she has slim and attractive with body measurements of 34-26-35 inches. She is a beautiful and adorable woman who looks perfect with her blonde hair and blue eyes. Likewise, her sexuality is straight.

King is active on Instagram with the tag name (“@candiceking”), where she has 9.5M followers and posted 1939 times. She has posted her beautiful pictures and videos with her loved ones, which her fans and followers have liked and commented on.

Check out the latest updates on Zach Roerig The Vampire Diaries

A beautiful, active and talented Candice King is a famous actress, singer, and songwriter, who made her appearance in movies and series like “The Vampire Diaries”, “The Originals”, “Legacies,” and more. Currently, she enjoys her luxurious life with an estimated net worth of $4 million.