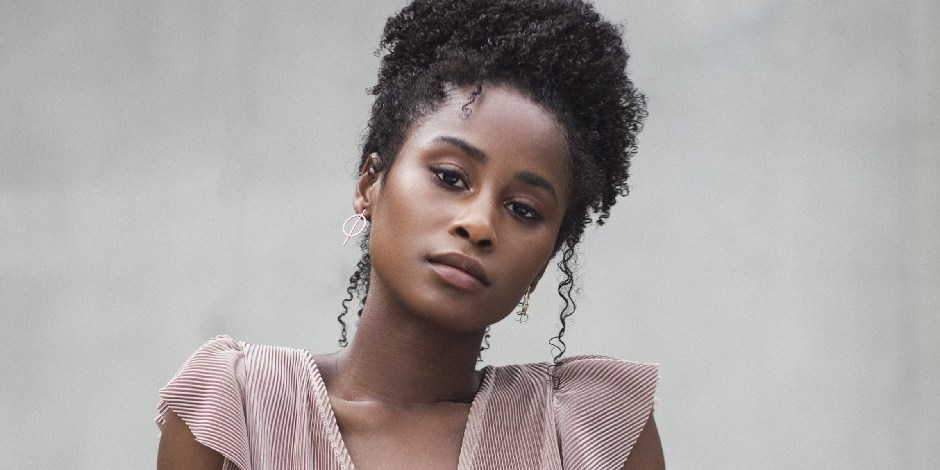 Keeya King is a Canadian actress, director, and writer who made her appearance in several movies and series, including “Batwoman”, “A Million Little Things”, and more. She is working actively in her acting career since 2013.

Keeya King was born in 1994 in Toronto, Ontario, Canada, in a well family. She is currently at the age of around 27, but her exact date of birth is missing, so there is still a question mark about her zodiac sign.

Keeya King holds Canadian nationality, and as per her ethnic background, she belongs to mixed ethnicity.

Keeya King grew up beautifully, but when it comes to her family and childhood, she seems quiet as she likes to keep her personal life far from the media, so there is still a question mark about her family members and childhood.

About her education, she attended the Lewis Baumander Acting Studio to get professional acting training. After that, she also joined Dean Armstrong Acting School to gain more knowledge in acting. Further, she seems quiet about her educational background.

How did King start her Career?

Keeya King started her acting career after being cast as Talia in the short movie “Anatomy of Assistance” in 2013. After that, he made her appearance as Protester in the short film “Rafagas de Pez” next year. Then, in 2016, she got a chance to play the role of Drea Grant in the T.V. series “Private Eyes, and in the same years, she played the role of Jade James in the short movie “See Me Now”.

Likewise, in 2017, she appeared as  Mi-Jeanne in the movie “Brown Girl Begins”, and in that year, she also got the chance to make her appearance in the film like “Residue”, “Jigsaw” and “Destruction Makes the World Burn Brighter”. Further, she played Jenna in the T.V. series “The Handmaid’s Tale” in 2018, and then in the same year, she appeared as Tayla Jones in the T.V. series “The Detail”.

Further, she will appear in upcoming movies and series like “The Blactor”, “Yellowjackets,” and “The Wait”.

Keeya King’s relationship status is still a mystery for her fans and followers as she is secretive. She must be single and focusing on her career rather than being in a relationship. As she is getting success in her career, she is working hard to get more success. Likewise, there are also no rumors about her relationship, so it seems she is single for now.

To talk about Keeya King’s physical statistics, she has a height of 5 feet 6 inches. She has got a beautiful face with curly black color hair and dark brown color eyes. However, further information about her physical statistics is missing as she is a secretive nature personality.

A beautiful, active, and talented Keeya King is a well-known actress, director, and writer who made her appearance in several hit movies. She has gained success in her career because of her hard work and dedication, so currently, she is enjoying her estimated net worth of $1.2 million.