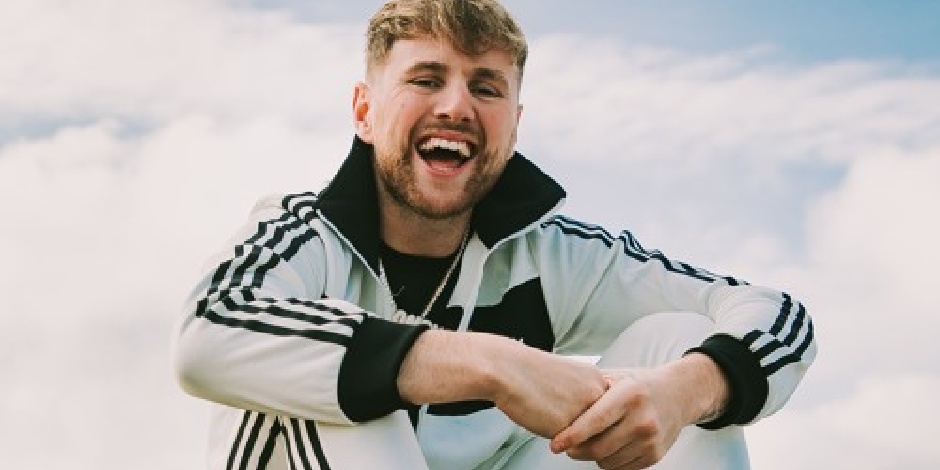 Kristen Hanby is a famous YouTuber and singer from England popularly known for his hilarious vlogs and prank videos.

Where was Kristen born and raised?

Kristen Hanby was born on 8th March 1993 in Jersey, England. He was born and raised in a Christina family; however, he is not into any religions. His mother’s name is Giselle Natalie, while his father is still a mystery to us. He is very close with his family. He spends most of his time with his family members, including them in his prank videos.

Hanby has both British and American citizenship. He belongs to the white ethnicity. He has a birth sign, Pisces. He has two sisters, namely Bryony Jasmine Hanby, Natalie Hanby, and a brother Jonathan Hanby.

Check out the latest updates on Bryony Jasmine Hanby

Kristen Hanby has never disclosed his educational background. Despite being socially active and all, he has never once mentioned the school or university he attended; hence it is still a mystery.

How did Hanby start her Career?

Before being a social media star, Kristen Hanby used to work in a construction site as a laborer. He later started uploading his prank videos on Facebook, which started gaining him social media attention. Soon his videos started getting over 500 million views which motivated him to leave his construction work to start as a video maker.

Hanby opened a YouTube channel on 21st September 2011. It was the beginning of his successful year. He started making comedy and prank videos and uploading them on YouTube. Some of his videos like “CRAZIEST COUPLE ON THE INTERNET!!!” AND “CRAZIEST FAMILY EVER!!!!!” has gained over 30 million views.

In April 2020, Kristen Hanby released his first single song, “Up and Down.” Since then, he has released several songs like “Get It Right Now,” “Got A Plan,” “Shooting For The Stars,” and several more. From him, singing and music is a hobby. He finds his inspiration from other YouTubers.

During an interview with Square Mile he said, “Music is the biggest buzz for sure. I want to get out of the box of being nothing but a YouTuber. I don’t wanna be ‘that YouTube guy’.”

Check out the latest updates on Jean Wanwan

Kristen Hanby is a cheerful and outgoing person. He loves to travel, spend time with his friends and have fun. He has also been in several relationships, but it seems that he could never fall in love. He once mentioned on Instagram, “I wanna fall in love and see what it feels like ❤️🚀.” So far, some of his girlfriends are Stephanie, Bambi and as of 2021, he is rumored to be dating Jasmine Brownsword.

Kristen Hanby turned 28 years old in March of 2021. He is young and handsome. He stands 5 feet 8 inches tall, about 1.76 meters, and weighs 65 kg or 143lbs. He has blonde hair and blue eyes. He has several tattoos on his hands. He has a straight sexual orientation. He also attends the gym to maintain his body.

He currently resides in Los Angeles, California, with his girlfriend. He spends his time making videos as well as singing. He finds it hard to stay without making videos.

Kristen Hanby has an estimated net worth of $1.5 million as of 2021. His YouTube channel has a net worth of $356 thousand. Summing up from all his social media, he is making quite well. He is living a luxurious lifestyle right now as he has his own house and cars.