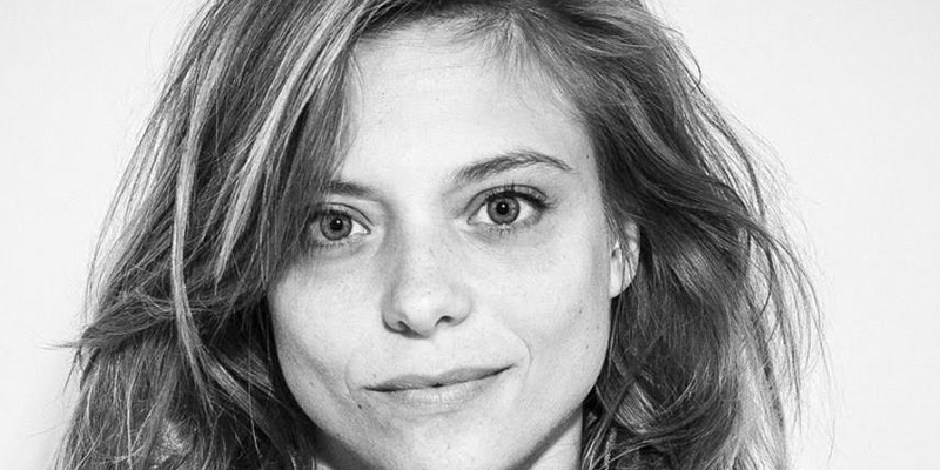 Lizzie Brochere is a French-born beautiful and successful actress, popularly known for playing roles in movies and series like “Le Chant des mariees”, “American Translation“, and more. She is active in her career since the year 1995.

Lizzie Brochere was born on 22 March 1985 in Paris, France, to a mother, Sylvie Brochere. Currently, she is at her age of 36, and her zodiac sign is Aries. She holds French nationality and belongs to European ethnicity.

Lizzie Brochere spent her early life happily with her mother, where her father’s information is secret. She grew up nicely as she was born and grew up in a well family. Her mother is popularly known as a French casting director so that, in her early life, she also gained interest in acting. Her mother influenced her to be an actress, so that she followed her career in acting. She started her acting career at the age of ten and gained more fame and success from her early life.

Lizzie started her acting career when she was only ten years old. To talk about her education, she attended Sorbonne University, where she studied literature and film. After completing her graduation, she joined the “ESCP Business School” where she majored in media management.

Check out the latest updates on French Actress Marion Cotillard

How did Brochere start her Career?

Lizzie Brochere started her acting career after being cast into the television movie “Parents a mi-temps” in 1995. After that, in 1999, she made her appearance in the television movie “Trios en un- Mission: Protection Rapprochee”. Likewise, she started her film career after she got the role of Jeanne in the movie “Le Loup de la cote ouest” in 2006.

Further, in the year 2004, she starred as Anais in the French miniseries “Le Miroir de I’eau” which Edwin Baily directed. In the following year, she appeared as Aude perec in the French TV miniseries “Dolmen”. Later, she played the role of Elina

Volkova in the television series “Les Bleus: Premiers pas dans la police” in 2009. From 2016 to 2018, she starred as Tess in the American supernatural drama television series “Falling Water” where she shared the screen with Jennifer Ferrin.

Check out the latest updates on Jennifer Ferrin

Later, in 2008, she offered the role of Myrianm in the Franco-Tunisian film “Le Chant des Marines”. After that, she made her appearance as Aure in the French adult film “American Translation“. Additionally, she appeared in several movies like “Nuit Blanche”, “The Magic Mountain“, “Rings” and more.

Lizzie Brochere lived in a romantic relationship with a French actor Pierre Perrier but their relationship end later. The relationship status of Lizzie is still a mystery for her fans and followers. Currently, she is focusing on her career and seen doing very hard work to get more success in her career.

Check out the latest updates on French Actress Audrey Tautou

To talk about Lizzie Brochere’s physical statistics, she has a height of 5 feet 5 inches (1.65 m) and a weight of 48 kg. She has got a beautiful face and slim body with golden-brown hair and blue eyes. Unfortunately, further information about her physical statistics is hidden.

What is the Current Net Worth of Brochere?

A beautiful, active and talented Lizzie Brochere is an actress who appeared in several movies and series, including “American Translation”, “Rings”, “Dolmen” and more. She gained more fame and success in her career because of her hard work and dedication. Currently, she is living her standard life with an estimated net worth of $2 million.