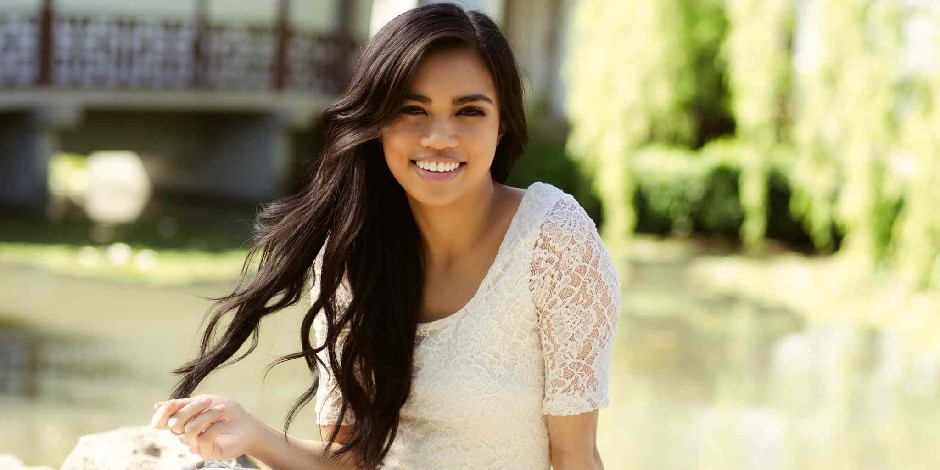 Where was Louriza born and raised?

Louriza Tronco was born on 21st October of 1993 in the largest and capital city, Winnipeg of Manitoba province in Canada. She is the daughter of Filipino immigrant parents Rene and Merla Tronco and grew up in Winnipeg.

Tronco was always obsessed with acting and singing. She was only 8 years old when she performed in the musical comedy, Joseph and the Amazing Technicolor Dreamcoat. She was also during part-time jobs during her high school and giving auditions at the same time.

She is currently 27 years old turning 28 in October of 2021. She belongs to multiracial ethnicity and her nationality is Canadian. Her sexual orientation is straight and has Libra as her star sign.

Where did Tronco go to School?

Louriza Tronco finished her high school at a local school in Winnipeg. She then graduated from the Canadian College of Performing Arts when she was 18. She was already involved in a number of choirs and acting classes since her childhood. She joined the theatre arts academy when she was only 5 years old and used to participate in a number of school plays.

How did Louriza start her Career?

After giving auditions for more than 2 years in Vancouver moving back and forth from Canada, she couldn’t land any role. She then transferred there for her full-time dedication in acting and auditions. She finally landed her first small role in the American mystery series, Cult alongside Morgan Cryer and Emma Roberts where she portrayed the small role as Libby in 2013.

Louriza Tronco landed her first main role in the Canadian musical comedy series, Make It Pop as Jodi Mapa. The series ended in 2016 with her appearances in a total of 42 episodes. in 2017, she landed another main role as Grace in the series Spiral.

In 2019, Tronco landed the role of Gabrielle Dupres in the Canadian-American horror series, The Order. She first landed a recurring role in its first season and later as the main cast in its second season. Tronco’s further small appearances are Rachel, No One Would Tell, Mystery 101: Playing Dead, and others.

In 2014, Tronco gained public attention with her performance as Yuki in the television film, Zapped. She further appeared in the tv film, The Unauthorized Saved by the Bell Story, My Boyfriends’ Dogs, and Night at the Museum: Secret of the Tomb all in the same year.

She further landed small roles in the tv film, My Life as a Dead Girl, Badge of Honor, and tv series Ties That Bind.

Tronco is possibly dating someone right now. At the end of 2020 December, she posted the picture with her boyfriend on Facebook but we don’t know much about him yet.

Louriza Tronco has short stature with a height of 5 feet which is 152 cm to be exact. She weighs about 52 kg that is 115 lbs. She has black hair and dark brown eyes. She possesses a slim body build.

What is the Current Net Worth of Louriza?

Louriza Tronco has an estimated net worth of 1.5 million dollars as of 2021. It is all thanks to her numerous television series and film appearances that helped her to reach this milestone. She hasn’t endorsed for any brands yet.