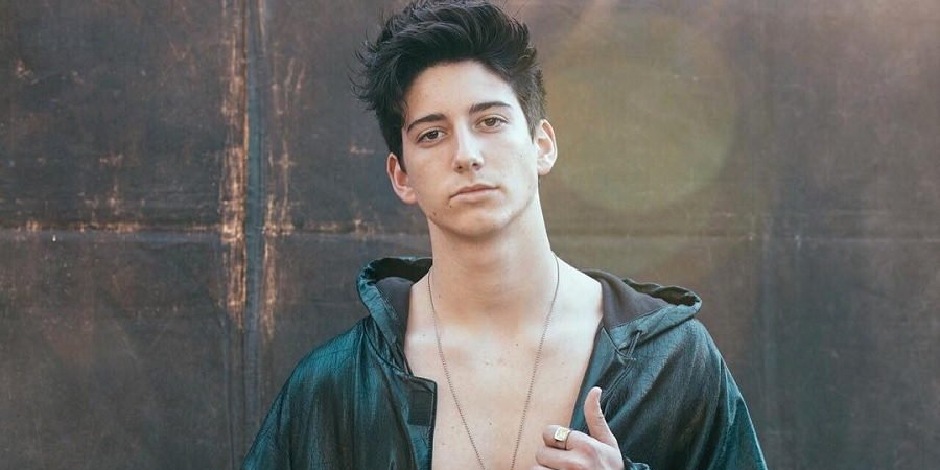 Milo Manheim is an American rising actor and Disney star who gained fame with his starring role in the Disney musical and dance movie, Zombies and its sequel, Zombies 2. He is also a talented dancer as he became the second winner of the American dance competition series “Dancing with the Stars” in its 27th season alongside Witney Carson.

Where was Milo born and raised?

Milo Manheim was born on 6th March 2001 in Venice, California, United States. He was born to actress Camryn Manheim and biological father Jeffrey Brezovar, who used to be a model. He was born through sperm donation. He was born as raised in California, and he also had his coming-of-age Jewish ritual, also called Bar mitzvah, as he had a Jewish upbringing.

Check out Marabeth Hough and Dancing with the Stars

Manheim is close to his mother, and he gained fame in his early career. He has American nationality, and he belongs to white ethnicity. He was born under the star sign Pisces.

Manheim knew what he was going to become when he was small. He decided to focus on acting. He attended Crossroads School in his hometown. He hasn’t disclosed any information regarding his university as he decided to go professionally in his acting career. He used to also perform in Culver City program while he was in school.

How did Manheim start his Career?

Milo Manheim was only 8 years old when he made his acting debut in 2009 with an episode of the American supernatural series “Ghost Whisperer” alongside star Matthew Alan, Muse Watson, and Darby Stanchfield. In 2017, he appeared in the tv special “Disney Parks Magical Christmas Celebration” and made his breakthrough in 2018 with the tv film “Zombies.” He also appeared in the dance competition Dancing with the Stars the same year and became the runner-up.

Manheim has also appeared in several musicals. He was awarded New York Musical Theatre Festival for Outstanding Performance in a Leading Role in 2017 for his “Generation Me.” He has further appeared in tv series “American Housewife,” “Celebrity Family Feud,” and “The Conners.” Finally, with the success of Zombies came “Zombies 2” in 2020.

Manheim has not made his relationship clear yet. He has been rumored to be dating “Zombies” co-star Meg Donnelly. He has posted several pictures with other girls, but he has never shown such intimacy with Meg. They haven’t officially declared about their relationship, but the couple seems to be very close.

Other than his love life, Milo Manheim loves to spend time with his friends and mother. He is a fun and outgoing person. He also loves playing with cats and dogs. He also involves heavily in several charitable works. He has participated in pediatric Aids, Buy Life, Foster Cares, Poker for Puppies, etc.

Check out Kelly Baldwin and Dancing with the Stars

Milo Manheim recently crossed his teen years and turned 20 years old in March of 2021. He is a fine and successful young man. He stands 6 feet 3 inches tall, weighing 81 kg. He has a slim body build and is known for his oval and wide smile. He has a straight sexual orientation. He possesses light brown eyes and dark brown hair.

He also has his personal YouTube channel, which he opened with Mason. They have over 62.6 thousand subscribers on his channel, which goes by the name Milo&Mason.

Check out Peta Murgatroyd and Dancing with the Stars

What is Manheim’s Current Net Worth?

As of 2021, Milo Manheim has an estimated net worth of $1 million. He has able to make earnings from his acting career successfully. He has also endorsed brands like Spotify and DisneyNOW App. He is living a luxurious lifestyle and also had a luxurious upbringing since his birth. He has been continuously making his appearance in the film industry and will be continuing to do so.