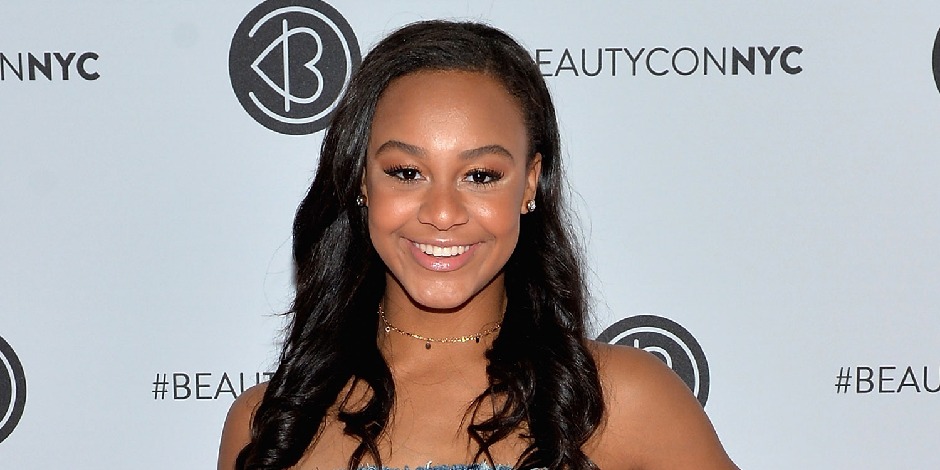 Nia Sioux is an American dancer who rose to recognition as a regular on the reality show “Dance Moms.” Nia Sioux’s first single, “Star In Your Own Life,” was published in 2015.

Where was Nia born and raised?

Nia Sioux Frazier is her full name. Nia was born in Pittsburgh, Pennsylvania, on June 20, 2001. Evan Frazier Sr. (father) and Holly Hatcher Frazier (mother) are her parents. She also has two brothers, Evan Jr. and William.

Nia’s nationality is American and her ethnicity is African-American. Sioux is 20 years old at the moment and her zodiac sign is Gemini.

In 2012, she received a scholarship for being the most improved student. On June 8, 2020, she graduated from high school. Besides these, there is no other information on Nia Sioux’s educational background.

Check out the latest updates on Pressley Hosbach and Dance Moms

How did Nia become famous?

Nia Sioux started dancing at the age of three. During her stint with the Abby Lee Dance Company, she predominantly danced contemporary and musical theater numbers. She did, however, make her Dance Moms debut when she was ten years old. She’s also a talented vocalist who’s appeared in a number of viral videos.

Nia developed her own app, dubbed “Nia’s Nation.” Nia was also cast as a dancer in the 2016 film “Trip of Love.” She has graced the covers of a number of publications, including Big City Kids and Sesi Magazine. She’s also been in a number of Todrick Hall music videos. Freaks Like Me, Straight Otta Oz, and Ease on Down the Boulevard were among her roles.

Her tracks “Winner,” “Star In Your Own Life,” “Slay,” “Here For You,” and “Dance (Just Rock)” have all been published as CD singles. She was also featured in Alexx Calise’s song “Breathe.”

Nia was frequently ranked at the bottom of the Dance Moms pyramid. Her mother, Holly, was frequently at odds with Abby, blaming her of not paying enough attention to Nia and believing that the choreography she was given was not up to a “competition standard,” as well as accusing Abby of typecasting Nia in various ethnic roles.

Nia was best known on Dance Moms for her trademark death drops, her showmanship, her competitive spirit, exhibiting massive improvements in her method year after year, portraying an endless variety of different characters on stage, and her strengths in doing partner work as the longest-tenured dancer to ever appear on the show.

What is the relationship status of Sioux?

Nia was dating Bryce Xavier, a social media sensation, in her personal life. He is also a performer and a dancer. In the year 2017, the pair met through dance and became friends. Their relationship began on June 28, 2017. Nia also addressed her feelings in an interview with ‘Teen Vogue’. However, they split up in the middle of 2018.

Check out the latest updates on Jordan Elizabeth Gelber

Sioux is currently single and enjoying life to the fullest. Similarly, this talented individual has never been involved in any major rumors or disputes. She has kept a good public image and has always been committed to her job.

She is a lovely young lady with a bright smile, a cheerful demeanor, and a desire to learn new things. Nia is 5 feet 8 inches tall and weighs approximately 71 kilograms. Her chest, waist, and hip dimensions are 35-27-37 inches. Her clothing size is 2 (US), and her shoe size is 7. (US). Nia Sioux has dark brown hair and dark brown eyes.

Check out the latest updates on Christina Applegate

This multi-talented young woman’s occupation undoubtedly brings in a sizable sum of money. Nia Sioux is estimated to have a net worth of roughly $1 million.