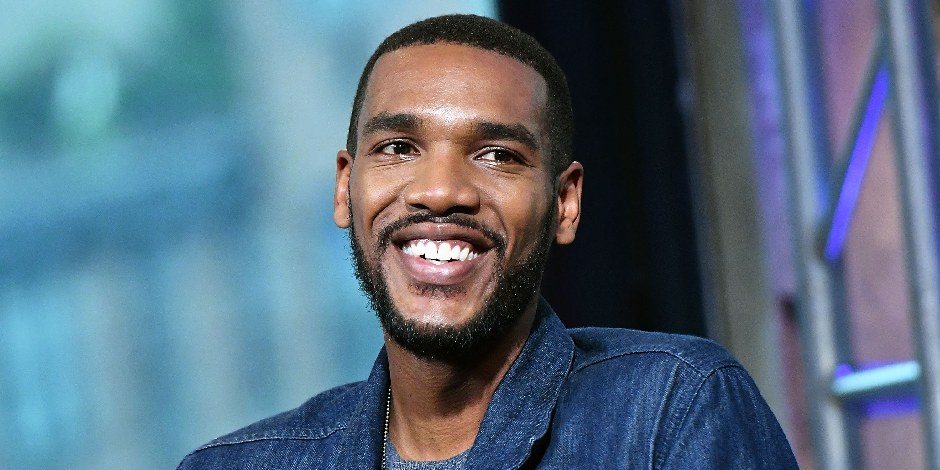 Parker Sawyers is an American actor who gained fame through the biographical movie “Southside With You,” where he has portrayed the role of young Barack Obama.

He is further known for his starring role in the film “World on Fire,” “Monsoon,” and “Don’t Hang Up.”

Where was Parker born and raised?

Parker Sawyers was born as Parker Jason Sawyers on 24th May 1984 in Indianapolis, Indiana, United States. He is the son of an American teacher and administrator, James Sawyers, who also served in Vietnam. His mother, Paula Parker-Sawyers, is a former Mayor of Indianapolis and administrator.

Sawyers is of African-American descent; hence he belongs to the black race, but since he was born and raised in the United States, he has American nationality. In addition, he has Gemini as his birth sign.

Where did Sawyers go to College?

Parker Sawyers was educated in a private school in his hometown, Indianapolis. He further received his Bachelor’s degree from Wabash College in philosophy and psychology in Indiana. While in Wabash college, Parker was a member of the Phi Gamma Delta fraternity. As a member, he helped paint the children’s playground and picnic tables with fellow fraternity members.

How did Sawyer start his career?

Parker Sawyers first met an American actor while strolling in London with his daughter. Parker contacted the American agent and landed his first role as Deshawna in the Norwegian-American tv series, “Lilyhammer,” in 2012. The same year, he gained the opportunity to appear in the film “Hyde Park Hudson” and “Zero Dark Thirty” alongside star Mark Strong.

Since Parker’s debut in 2012, he landed a minor role in several films and tv series like “Austenland,” “Survivor,” “The Assets,” “Monsters: Dark Continent” until 2016. After that, Parker Sawyers landed his first starring role in “Southside with You,” where he portrayed the role of Barack Obama. Parker was nominated with IFJA Award in 2016 and the Black Reel Awards in 2017 for his performance in the film.

Following the success of “Southside with You,” Parker Sawyers has appeared in the film “The Autopsy of Jane Doe,” “Sandcastle,” “The Mummy,” “ Monsoon,” and tv series “Pine Gap,” “ World on Fire,” and many more.

Who is Parker married to?

Parker Sawyers is a married man and a proud father of two. In 2008, Parker tied his knot to a beautiful Lithuanian woman named Edita Ubartaite. His wife, Edita, is a professional consultant and owns a consultant firm in London. The couple is blessed with a daughter, Sophia Sawyers, born in 2009, and Winston Sawyers, born in 2012.

Parker and Edita are currently settled in London, England. Parker divides his time between the United States and London and often travels due to his acting career.

Sawyers is a loving father. Despite his busy schedule, Parker always finds time for his daughter and son. He loves to share pictures of his children and wife as well as his personal life. Some of Parker’s favorite things to do are to play a video game and watch tv series. He is also an avid fan of Kanye West and comedian Keegan-Michael Key.

Parker Sawyers turned 37 years old in May 2021. He takes excellent care of his body. Parker possesses an athletic body build standing 6 feet 4 inches tall and weighing 80 kg. He further has a dark complexion as well as dark brown eyes and afro hair.

What is Parker’s Current Net worth?

Parker Sawyers has an estimated net worth of $1.7 million as of 2021. Its’s thanks to his acting career, Parker’s getting more prominent roles in the entertainment industry. His net worth is expected to rise more in the coming years as he has been actively working on his acting career.

Regarding the lifestyle of Parker Sawyers, he is maintaining a simple lifestyle. Like other celebrities, he enjoys spending time with his wife and children when he is not working. Attending red carpets and awards shows is probably a luxury, yet Parker always keeps it simple.