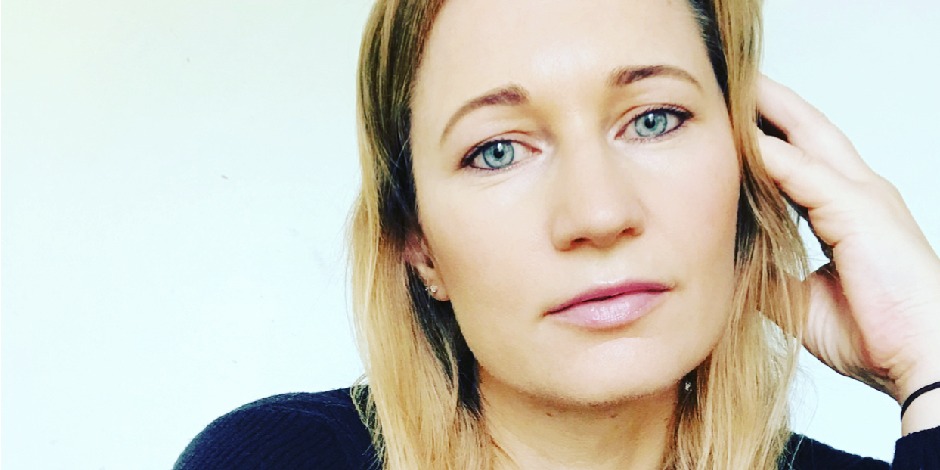 Ruth Horrocks is a well-known actress who is popularly known for playing the roles in so many movies and series in her career including “Morbius”, “The Old Guard” and more. She will be also seen in an upcoming movie “Venom: Let there Be Carnage”.

Ruth Horrocks’s birth date is hidden but according to some sources, it comes to know that, she was born in 1990. Likewise, her birthplace, age, zodiac sign, nationality, and ethnicity still has a question mark as she used to keep her personal life private.

Check out the latest updates on Tyrese Gibson and Morbius

How did Ruth start her Career?

Ruth Horrocks started her acting career after she had been cast as Conference Attendee in the movie “Jason Bourne” in 2016. In the same year, she was also seen appearing as Peeress in the TV series “The Crown” and also seen playing the role of Nurse in the movie “Allied”.

Check out the latest updates on Jered Leto and Morbius

From the year 2017 to 2018, she got the role of Nurse or Mum in the TV series “People Just Do Nothing” which was created by Steve Stamp, Asim Chaudhry, Allan Mustafa, and more. In 2019, she made her appearance as Athena Receptionist in the TV series “The Athena”. Likewise, she was also cast as Pub Customer in the movie “For Love or Money”. Later, she was seen as MIB Agent in the movie named “Men in Black: International” in 2019. In that year, she was offered in several movies and series including “Fast & Furious: Hobbs & Shaw”, “London Kills” and more.

In the upcoming days, Ruth Horrocks will be seen starring as Party Guest in the upcoming movie “Everybody’s Talking About Jamie” in 2021. Likewise, she will also be seen appearing in the upcoming movie “Miss Willoughby and the Haunted Bookshop” and also in “Venom: Let There Be Carnage” alongside Woody Harrelson and Michelle Williams which was directed by Andy Serkis which was directed by. Besides this, in 2022m she will be also seen playing roles in upcoming movies like “Morbius”, “The Batman” alongside Jeffrey Wright and Jayme Lawson, and “The Statistical Probability of Love at First Sight”.

Check out the latest updates on Andy Serkis and Venom: Let There Be Carnage

Ruth Horrocks’s relationship status is still a mystery for her fans and followers as she is a very private person and she doesn’t like sharing her private life things in public. Currently, she is focusing on her acting career and is seen doing hard work for better performance.

A beautiful, active and talented actress Ruth Horrocks has been seen appearing on so many movies and series in her career and earned more fame and popularity in her career. She has received success in her career and living a standard life but she keeps her net worth hidden as she is very secretive.