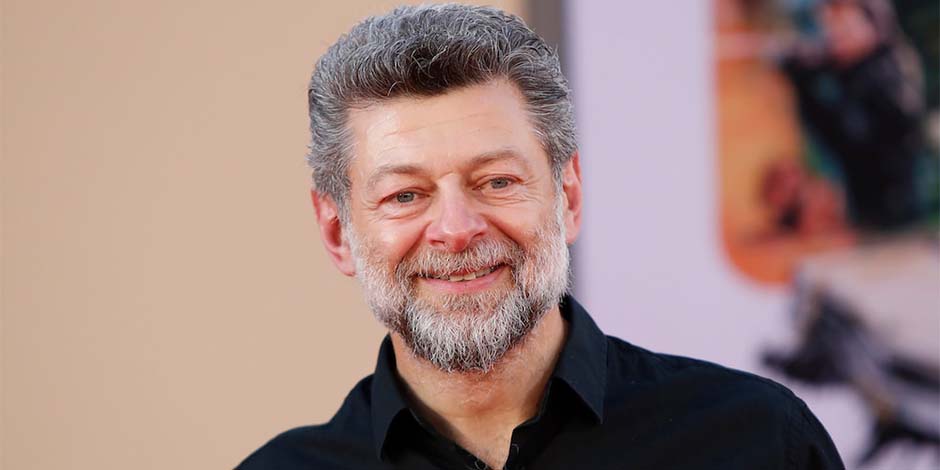 Andy Serkis, who is best known for his roles in films like “The Lord of the Rings trilogy,” “The Adventures of Tintin,” “King Kong” and various other films from the “Star Wars” franchise, is an English actor/narrator/director who has been active in the industry since 1985. Andy Serkis is a genius at the craft of performance capture roles.

Andy Serkis’ full name is Andrew Clement Serkis. He was born to parents Lylie Weech and Clement Serkis on April 20 of 1964, in Ruislip Manor, which lies in Middlesex, England. His mother worked as a teacher teaching disabled children, and his father worked as a gynecologist. He completed his high school level education from St Benedict’s School in Ealing. Andy Serkis graduated from Lancaster University in 1985 with a degree in visual arts and theater. 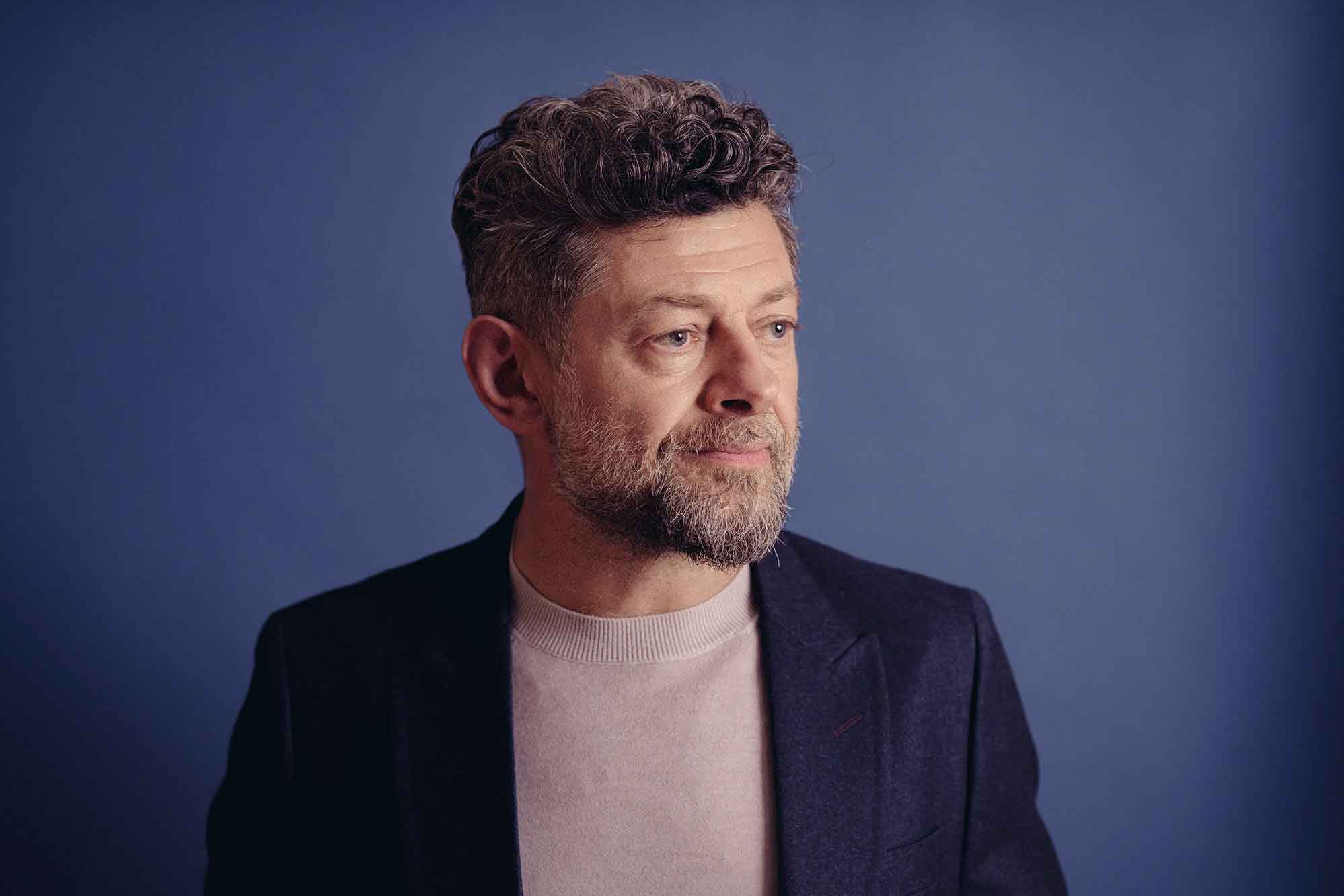 From 2005 to 2010, he appeared in films like “King Kong,” “Stormbreaker,” “The Prestige,” “Sugarhouse,” and “Burke and Hare.” In 2011, he appeared in four films namely,  “Rise of the Planet of the Apes” in which he acted as Caesar, “Death of a Superhero” in which he appeared as Dr. Adrian King, in “Wild Bill” as Glen, and in “The Adventures of Tintin” as Captain Haddock. In 2012, he voiced and motion-captured for Gollum’s character in “The Hobbit: An Unexpected Journey.” He was also their second unit director, and in 2014, he played the role of Caesar in “Dawn of the Planet of the Apes.” 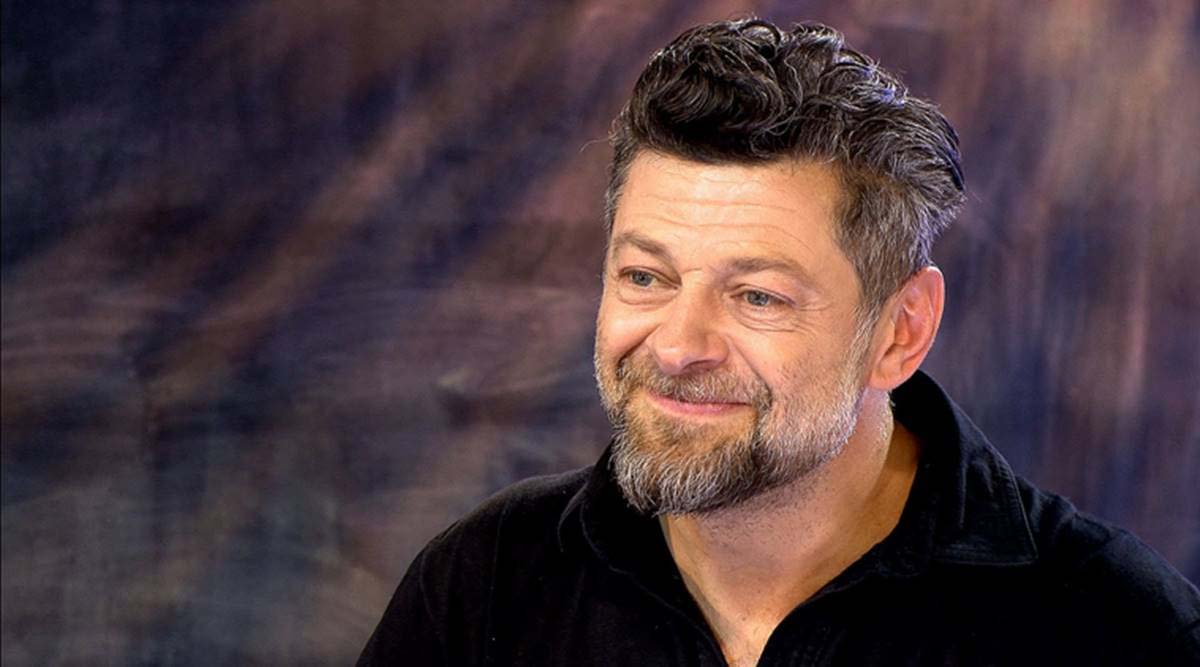 In 2015, he appeared as Ulysses Klaue in “Avengers: Age of Ultron” and “War for the Planet of the Apes,” He voiced Caesar and did the motion capture work in 2017. “Breathe,” the film that he directed, was released in 2017. In “Star Wars: The Last Jedi,” he voiced Snoke’s character and did the motion capture. In the MCU fictional movie “Black Panther,” he portrayed the role of Ulysses Klaue. The same year, he did the voice acting and motion capture work for Baloo’s character in “Mowgli: Legend of the Jungle.” He also directed the film.

In 2019, he appeared in “Long Shot” as Parker Wembley and voiced Snoke in a cameo role in “Star Wars: The Rise of Skywalker.” In the film “SAS: Red Notice,” he acted as “Clements.” The film is still under post-production. He is the director of the movie “Venom: Let There Be Carnage.” The film is still under post-production and set to release in 2021.

In 2022, he will appear as Alfred Pennyworth in the superhero film titled “The Batman.” The movie Is still in the process of filming. He is the executive producer of the film “Next Goal Wins.” The film is still under post-production, and the release date is to announce.

Andy Serkis and Lorraine Ashbourne tied the knot in July of 2002. Lorraine is an actress. Together they have three children, the first child named Ruby in 1998. Their second child, a Sonny, was born in 2000, and their third child Louis was born in 2004. 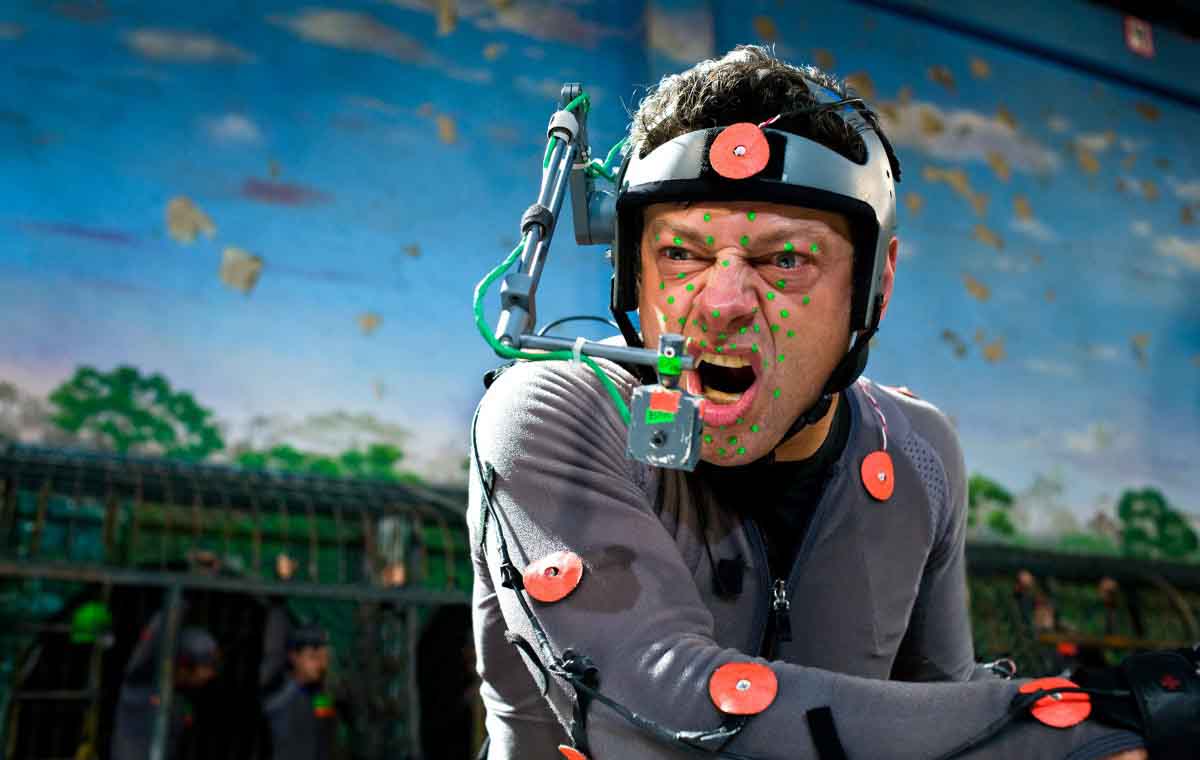 Andy Serkis’ net worth is estimated to be around US$ 35 million as of November of 2020. He makes most of his fortune from working on films and TV shows.